Loving Life
I am a eight year old girl who likes to write. My Papa is helping me put what I write on this blog.

My eight year old granddaughter likes to write.  Last weekend while we were visiting she showed me some of the things she has written.  I told her that I would help her start a blog.  She named her new blog Loving Life.  I know that she would appreciate it if you would visit her blog and leave comments. 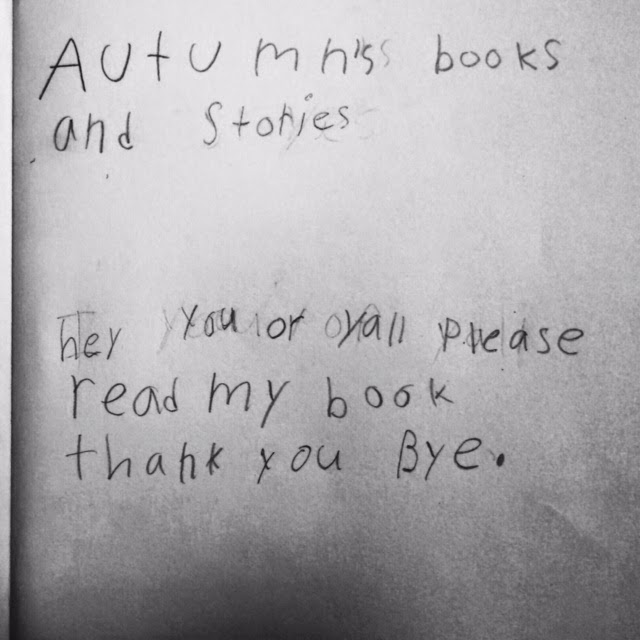 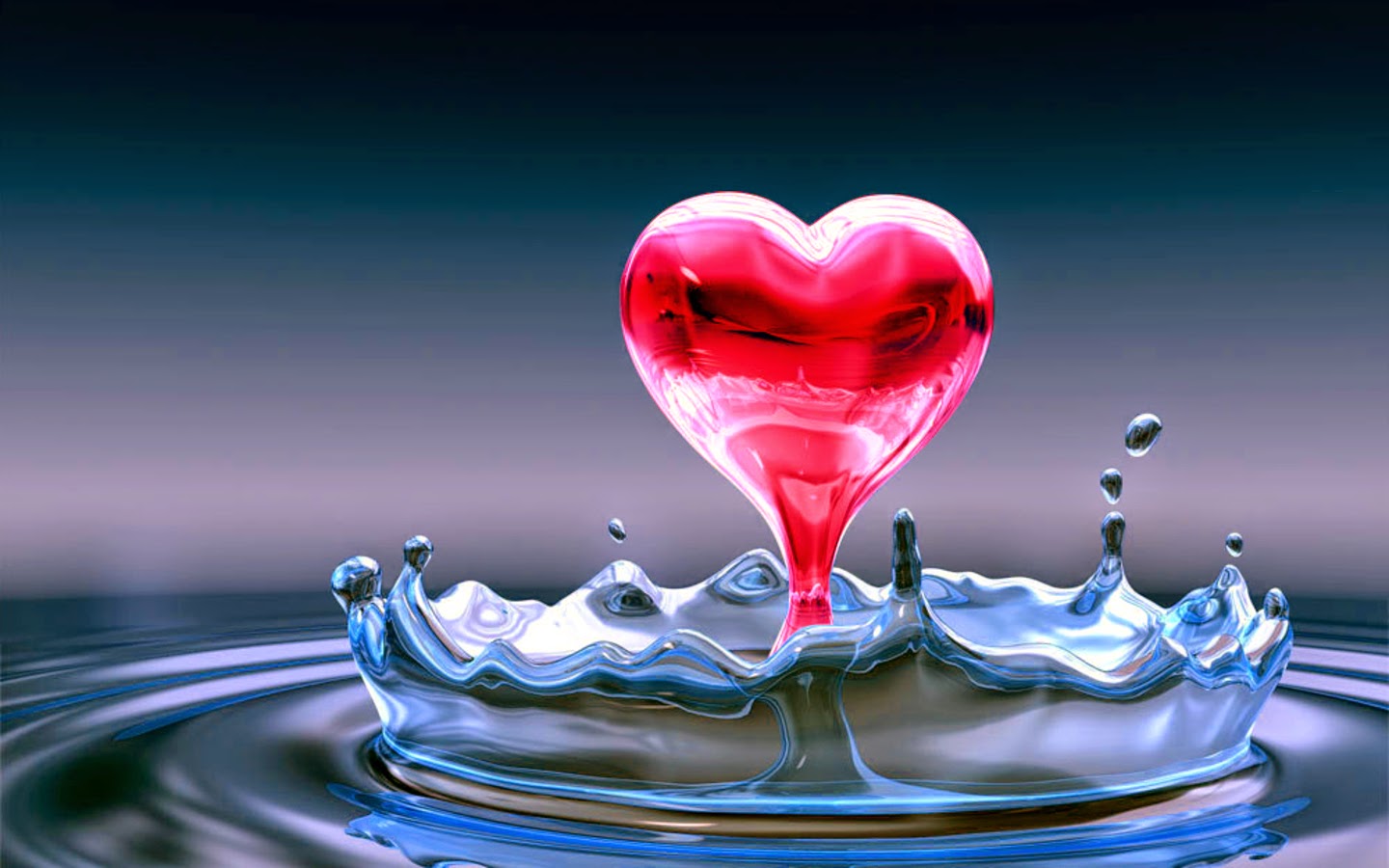 Love is in the world but we must make and find it.  Do you seek love?  Look to God be kind and loving help others and you will have found love. 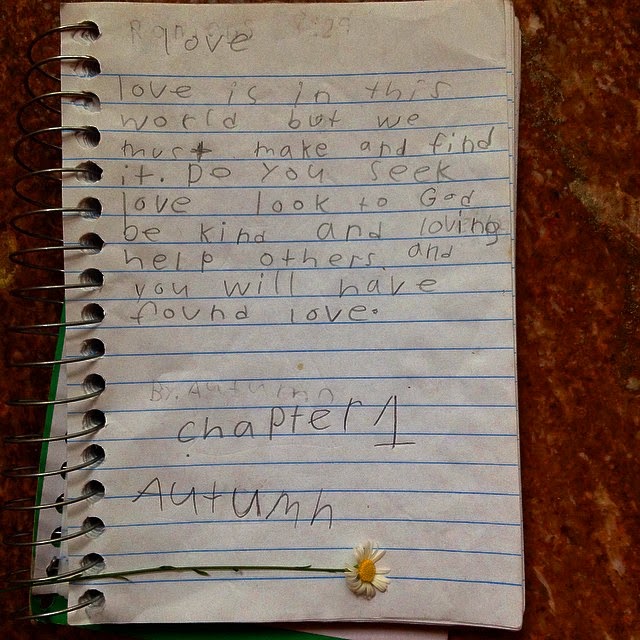 WHO IS THE KING? 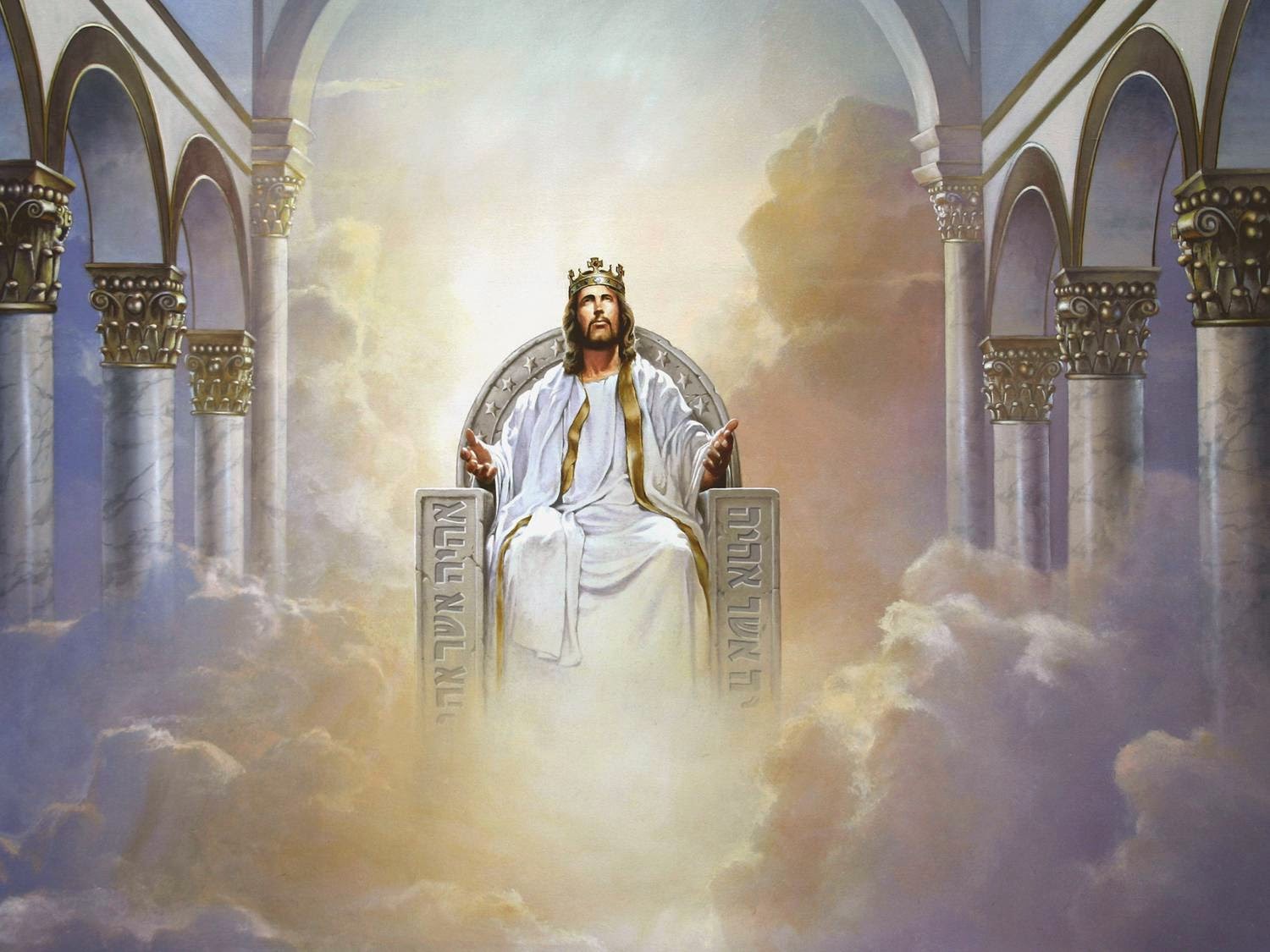 Who is the king, who who
Well I can give yall a hint
He is loving and kind
He is wonderful
He is God! 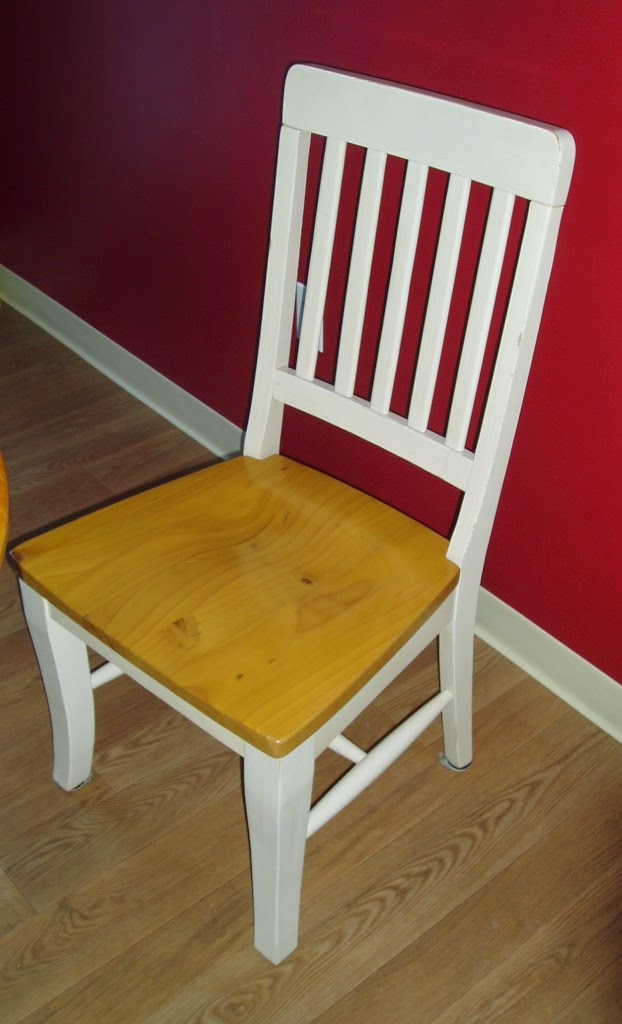 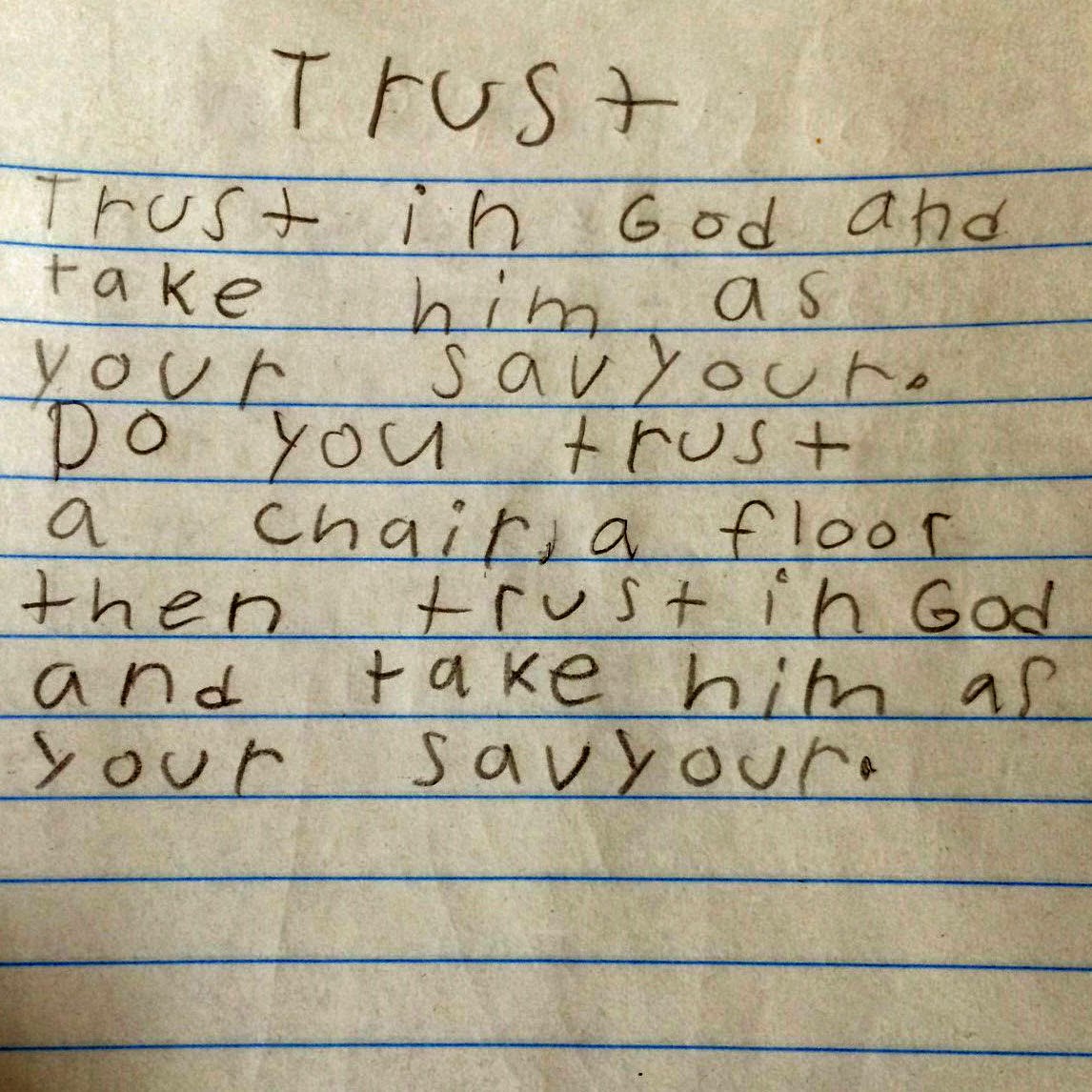 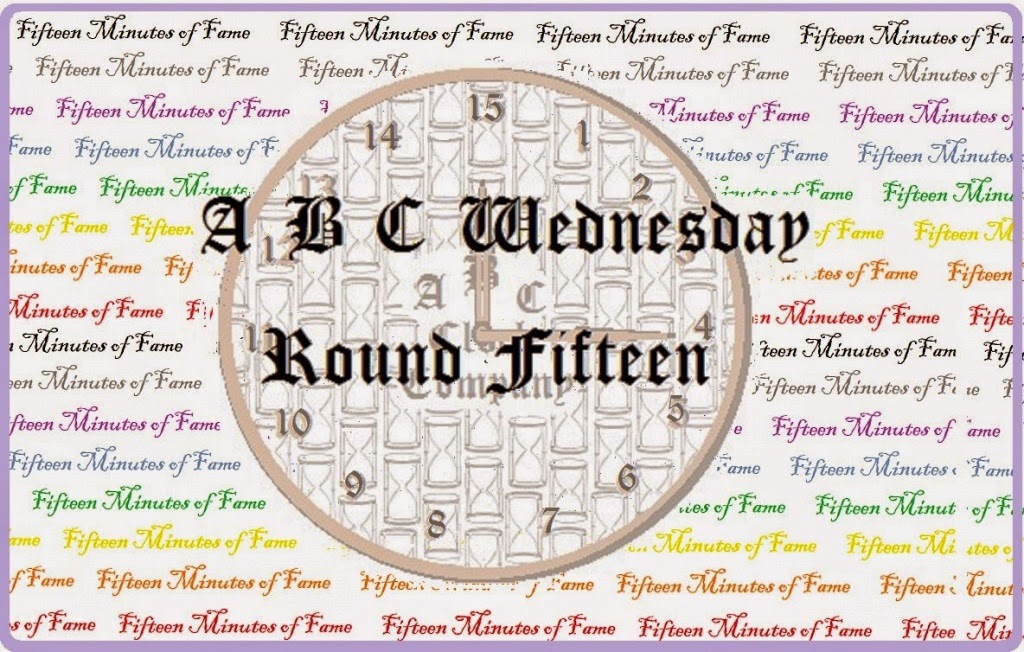 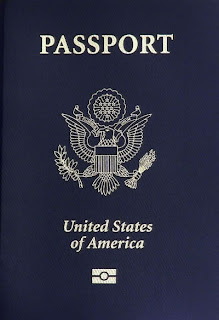 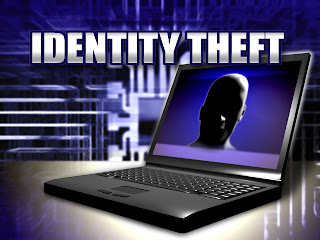 Some time ago I read in the news a bizarre identity theft story.   Jakadrien Turner ran away from home in the fall of 2010 when she was just 14. She left home under duress caused by her parents' divorce and her grandfather's death. Jakadrien made her way to Houston, where she was soon arrested by police for shoplifting a white shirt, black vest and jeans. 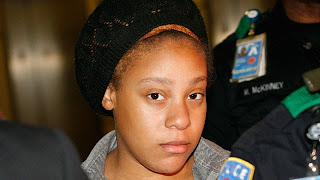 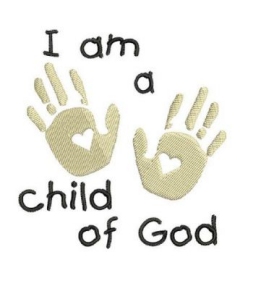 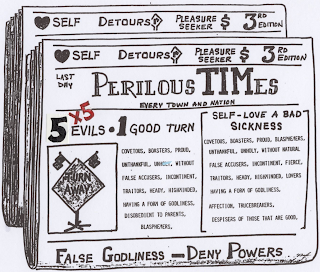 Don’t be like Jakadrian, who stole the identity of someone and ended up being deported.  You are a citizen of the kingdom of heaven.  You are a child of the king of the universe.  With an identity like that why would we want to be an identity thief?
Posted by Richard Lawry at 5:27 PM No comments: