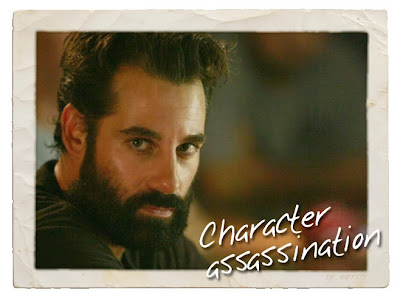 I recently received a request from The Final Great Awakening to re-post an older post of mine titled Character Assassination. Re-reading the post made me realize how appropriate it is during the election season. I purposely do not talk about politics in this blog - there are plenty of blogs that are political in nature. No matter what your political views are I hope we can find some common ground on this issue. Here is the post as it ran on Sept 9,2009


Character assassination is an attempt to tarnish a person's reputation. It may involve exaggeration or manipulation of facts to present an untrue picture of the person.

Such acts are often difficult to reverse or rectify, and the process is likened to a literal assassination. The damage can last a lifetime or, for historical figures, for many centuries after their death.

In practice, character assassination may involve double speak, spreading of rumors, innuendo or deliberate misinformation on topics relating to the subject's morals, integrity, and reputation. It may involve spinning information that is technically true, but that is presented in a misleading manner or is presented without the necessary context.

In Leviticus 19:16 God tells his people “Do not spread slanderous gossip among your people”. 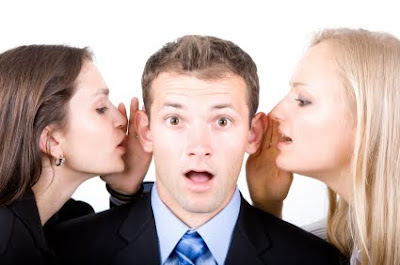 Although gossip and character assassination are commonplace, they are not something a Christian should be involved in.

A number of years ago George Harrison wrote a song about gossip titled The Devil’s Radio. Here are some of the lyrics of the song.

In reality, gossip is telling and/or listening to something uncomplimentary about another with the wrong intent or purpose. It can be true or it can be false, but the intent is the same.

The first time we find character assassination in the Bible is in Genesis Chapter 3. There Satan, disguised as beautiful serpent, tells Eve half truths and lies and gets her to believe them instead of what God has told her. 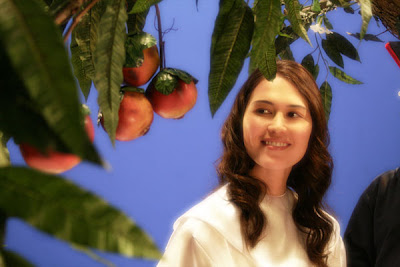 Satan invented character assassination. We know that he used it in heaven. He was so good at it that he convinced one third of the angels to believe him instead of God. It is the method that he uses to separate people from God. We want to make sure that we aren’t working for him by giving people the wrong idea about God’s character. It can happen to even the best Christians.

Even the great prophet Moses fell into this trap of Satan’s. We find the story in Numbers chapter 20. For many years God has been providing water to the Children of Israel. Can you imagine that many people basically camping in a dry wilderness? The only way for them to have water would be by the miraculous grace of God. One day there was no water for the congregation. The Bible tells us they gathered together against Moses and Aaron. The people contended with Moses and spoke, saying: “If only we had died when our brethren died before the Lord! Why have you brought up the assembly of the Lord into this wilderness, that we and our animals should die here?

Moses and Aaron prayed to God and asked Him for guidance. God told them, “Take the rod; you and your brother Aaron gather the congregation together. Speak to the rock before their eyes, and it will yield its water; thus you shall bring water for them out of the rock, and give drink to the congregation and their animals.”

So Moses and Aaron gathered the assembly together before the rock; and he said to them, “Hear now, you rebels! Must we bring water for you out of this rock?” Then Moses lifted his hand and struck the rock twice with his rod; and water came out abundantly, and the congregation and their animals drank. 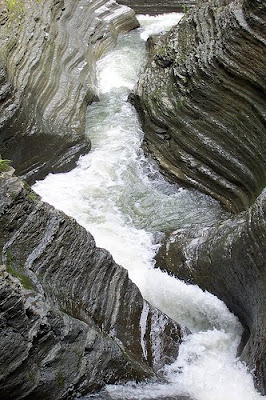 It looks like the story has a happy ending. I’m sure that Moses and Aaron were pleased. Even though they had to endure a bit of a tongue lashing, so were the Children of Israel. They now had plenty to drink. But God wasn’t happy.

Then the Lord spoke to Moses and Aaron, “Because you did not believe Me, to hallow Me in the eyes of the children of Israel, therefore you shall not bring this assembly into the land which I have given them.”

That seems quite harsh. Moses and Aaron had given 40 years of their lives leading this ungrateful people to the Promised Land. The one thing they really wanted was to actually see the Children of Israel in the Promised Land. Why was God so upset?

In Psalms 106:32,33 the Bible says “The people also made the LORD angry at Meribah, and Moses was in trouble because of them. The people turned against the Spirit of God, so Moses spoke without stopping to think”.

Moses spoke without stopping to think. He spoke for God words that God had not asked Him to speak. He had followed his own course of action instead of what God had asked Him to do. He had misrepresented God’s character.

If we claim to speak for God, we must not misrepresent the kind of God he is. There is nothing more serious than to picture God as he does not wish to be seen. We must be careful with how we picture God to others. 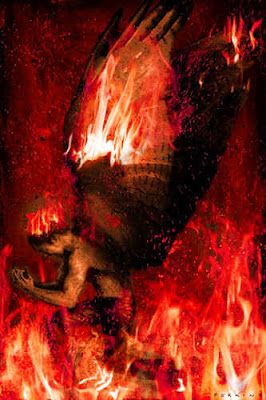 Do you portray a harsh demanding God, or a loving God? Are you presenting a picture of God that will please Him? We want to make sure that we aren’t a part of the character assassination of God.

1 John 4:16-19 tells us, “And so we know the love that God has for us, and we trust that love. God is love. Those who live in love live in God, and God lives in them. This is how love is made perfect in us: that we can be without fear on the day God judges us, because in this world we are like him. Where God's love is, there is no fear, because God's perfect love drives out fear. It is punishment that makes a person fear, so love is not made perfect in the person who fears. We love because God first loved us”. 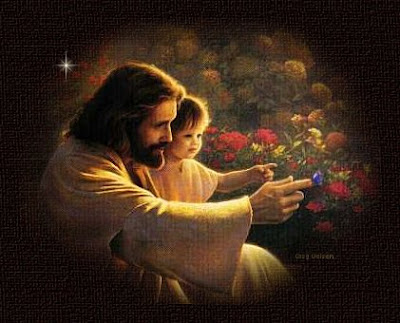 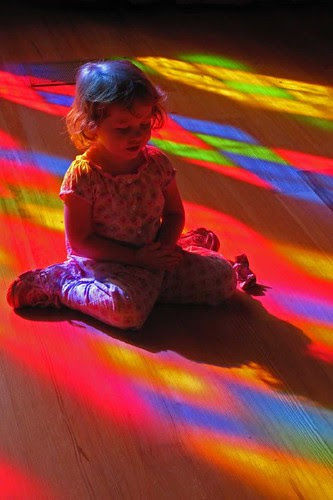 I have always loved music, and I really enjoy finding new music that isn't well known. Becoming aware of an artist before they make it big is a lot of fun. Over the past couple of years I have discovered artists such as Helen Austin, Amber Rubarth, Seasick Steve, Adrina Thorpe and Pricilla Ahn.

In the last few weeks I have discovered a singing sensation that really touches me. I find her voice to be amazing and her charisma and stage presence to be really one of a kind. I hope that you will enjoy her artistry as much as I do.

I was recently able to video a couple of her performances. I present to you the next big singing sensation ---- Bekah. 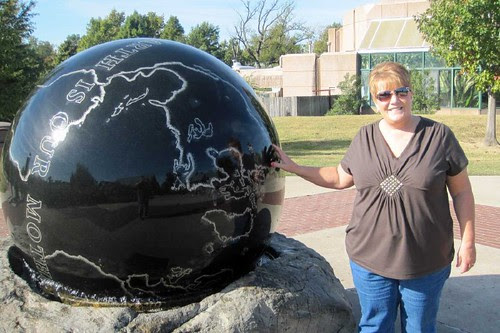 This weekend we took a friend to the airport in Tulsa, Oklahoma. While we were in Tulsa we decided to go to the zoo. It was a perfect autumn day with lovely sunshine but not too hot. 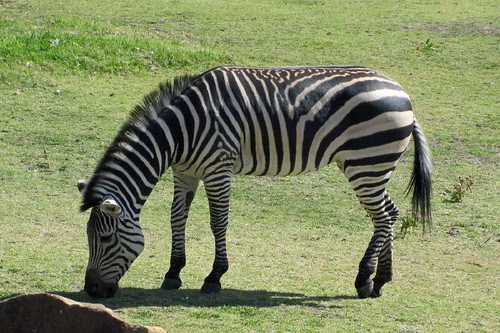 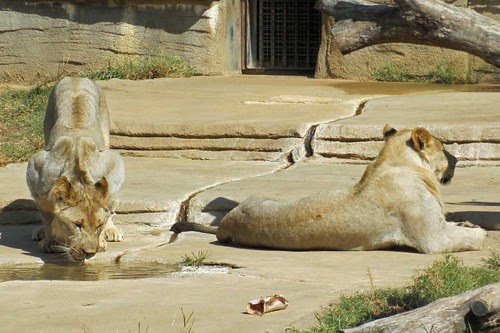 While we were walking along a shortcut we heard some loud munching and went to investigate. There we found the Rhino's eating the vegetation along the walkway. They were so close that we could have reached out and touched them. (But we didn't.) They seemed as intrigued with us as we were with them. I was surprised that the only thing between us was a small low fence. Our up close and personal encounter with the Rhino's was the highlight of our day. 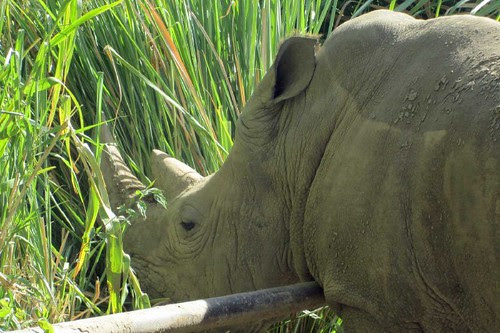 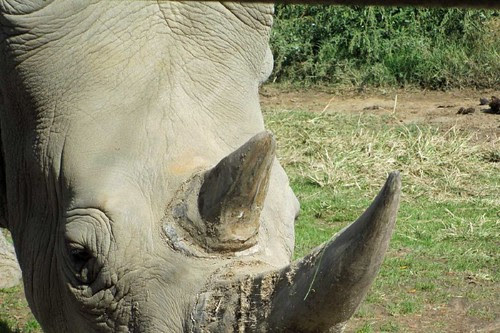 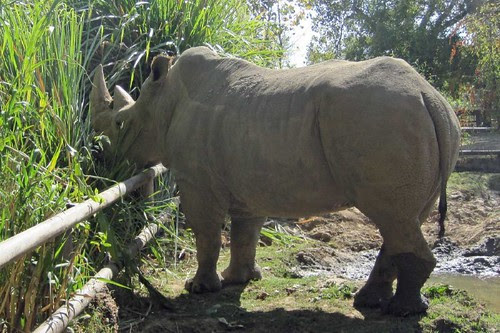 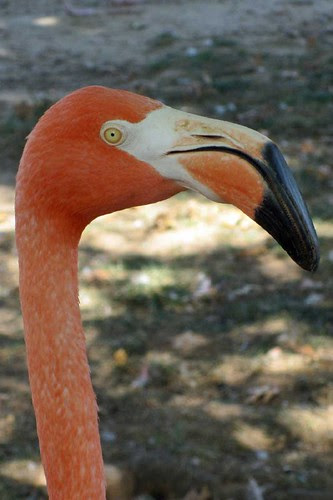 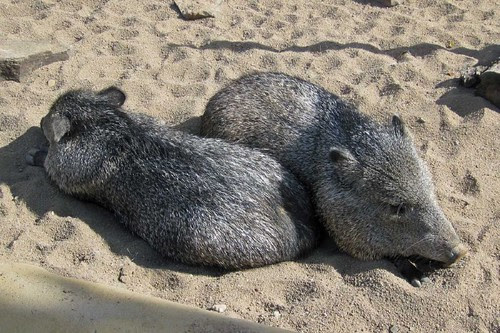 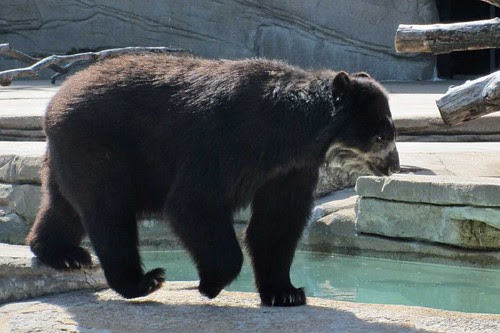 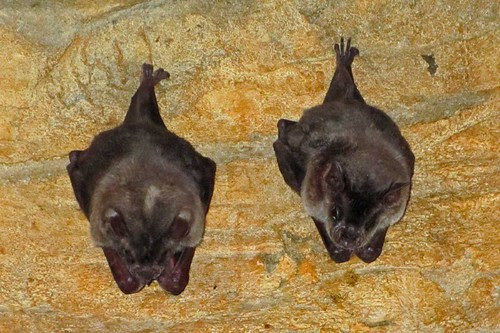 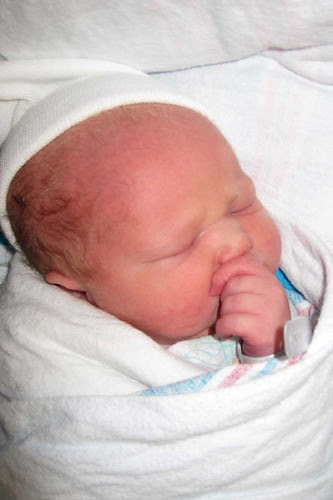 Last Sunday morning were were awakened around 2:30 in the morning with the phone call we had been waiting for. We were expecting a call that said Cynda was in labor, but the call we got was David telling us that baby Elisabeth was here. Within 15 minutes we were on the road heading to Baton Rouge. 8 hours later we got to meet Elisabeth for the first time. 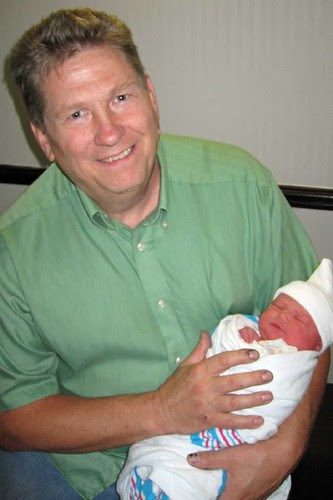 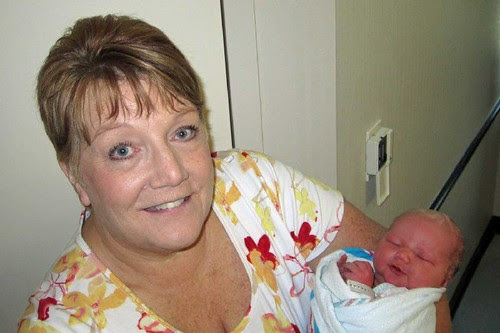 When Rebekah was born three years ago the delivery was very fast. From the time the doctor broke the water until she was born was 20 minutes. The doctor went back to her office in the hospital and turned on the monitors - realized what was happening - and turned right around but wasn't able to get there in time. Around the hospital Rebekah was known as speedy baby. Rebekah is no longer the speediest baby. Elisabeth was even faster. 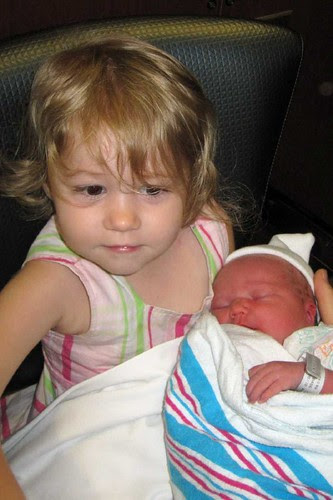 Around two in the morning Cynda woke up to sharp labor pains. She told David that she thought it was time to go to the hospital. Before they could get to the van her water broke. Cynda knew that they could not make it to the hospital in time so David called 911. While he was on the phone Cynda yelled, "put down the phone and come here, the baby is coming now!" David delivered the baby at 2:18. The EMS arrived shortly after. If Rebekah was speedy baby, Elisabeth is lightning! 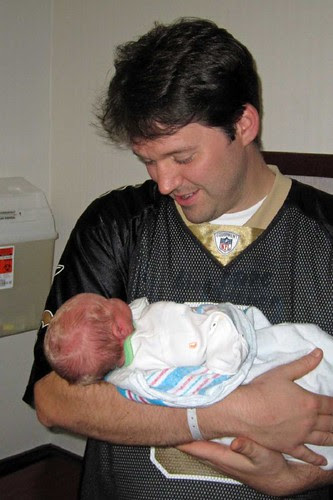 I knew that I had a great son-in-law, but I never thought he would be delivering babies. Elisabeth's sisters are now very knowledgeable about how babies are born. Not many kids these days get to witness their siblings birth. Rebekah is quite jealous of her Mommy Time, but Autumn is quite the big sister and loves to mother Elisabeth. 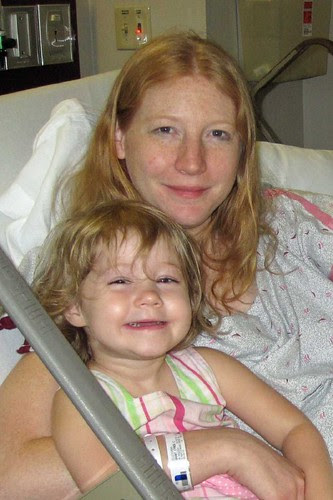 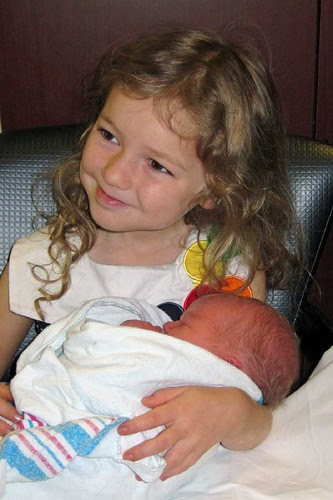 After visiting a few hours and getting to hold Elisabeth I had to turn around and make the 8 hour trip home. I'm getting way to old to travel 800 miles in 22 hours on two hours sleep. It has taken me all week to catch up on my sleep. Early tomorrow morning I will get back on the road for Baton Rouge. My wife Gina stayed last week to help out. I'm looking forward to seeing her and the whole family tomorrow, but I'm especially looking forward to holding Elisabeth again. 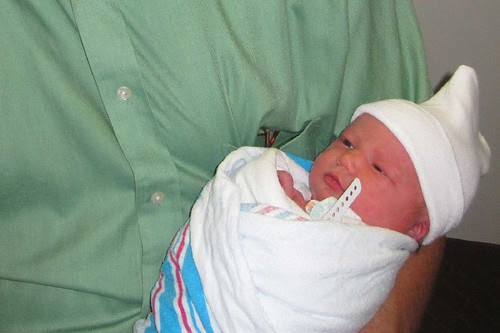