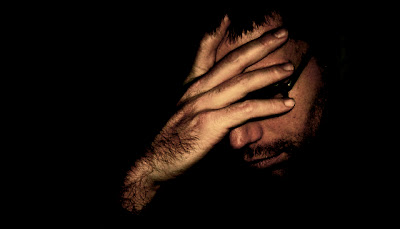 It seems like a day doesn't go by that someone doesn't talk to me about the condition that the world finds itself in. With the recent debt ceiling crisis, and the financial meltdown on Wall Street, people seem very nervous. I have to admit that I have my concerns. My business has been slower the last few weeks. There have been some financial setbacks that I wasn't planning for.

What I have noticed is that the people I have talked to who have been the most worried are Christians. I have gotten numerous e-mails from Christian people who are sure that doom and gloom are right around the corner. I can't believe that God wants us to live that way.
2 Thessalonians 3:16 says "may the Lord of peace Himself give you peace always in every way".

I do believe that we are living in the last chapter of Earth's history, but I am puzzled by many of my fellow Christians. Does God want us to worry? 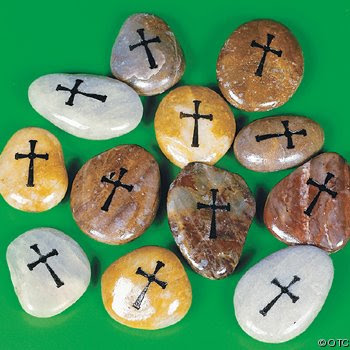 I saw something the other day that really puzzled me. I was in a Christian bookstore, and I saw that they had Christian worry stones for sale. According to tradition a worry stone is a smooth, polished stone that when rubbed is believed to reduce one's worries and add a sense of calmness. When the stone is rubbed, the negative energy and worries are supposedly transferred into the stone and you are left calm and peaceful. I don't think worry stones are compatible with Christianity. 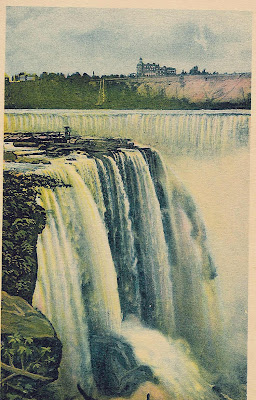 Christianity is supposed to be built on faith and trust. There is a story told about Blondin, who is considered to be one of the greatest tightrope-walkers of all time. Blondin became obsessed with the idea of crossing Niagara Falls the first time he saw them in 1858. A year after his initial visit, he returned to accomplish the feat. The stunt was not without controversy. Many people felt that a stunt like Blondin's would trivialize the falls, turning them into a backdrop for a circus act, and should not be allowed.

Eventually, Blondin was allowed to string his wire across the falls and on June 30, 1859, he was the first man ever to cross Niagara Falls by tightrope. A large crowd of 100,000 people watched him walk on a single three-inch rope, 1,100 feet long and 160 feet above the falls at one side and 270 feet at the other.

Blondin made many more trips across the gorge during the next year. Each time, he thrilled larger crowds with more exciting acts. He balanced a chair on the rope and stood on it. He took pictures of the crowd while he balanced on the rope. He cooked a meal on a small portable cooker and lowered it to amazed passengers on the Maid of the Mist below. He crossed blindfolded, in a sack, on stilts, and pushing a wheel barrow. 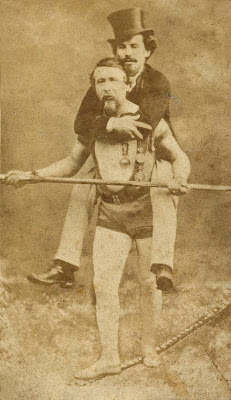 In 1860 a Royal party from Britain that included the Prince of Wales saw Blondin cross the tightrope on stilts, and again blindfolded. After that he stopped halfway across and cooked and ate an omelet. Next he wheeled a wheelbarrow from one side to the other, and returned with a sack of potatoes in it. Then Blondin approached the Royal party. He asked the Prince of Wales, "Do you believe I could take a man across the tightrope in this wheelbarrow?" "Yes, I do", said the Prince. "Hop in, then", replied Blondin. Well, the Prince declined Blondin's challenge. He might have believed Blondin could do it, but he wasn't about to trust him with his life.

When it comes to our relationship with God, this kind of trust doesn't do much good. God doesn't want us to say "Yes Lord I believe in you, but not enough to put my life in your hands." Belief has to come with trust. Proverbs 3:5,6 tells us to "Trust in the Lord with all your heart, And lean not on your own understanding; In all your ways acknowledge Him, and He will direct your paths.

Is their a difference between trust and belief. The Prince of Wales believed that Blondin could walk a man across the rope in a wheelbarrow, but he didn't trust him enough to get in. Do you believe in God? Do you trust him with your life? Trust God with all your heart, and if he asks you to get in the wheelbarrow, do it!