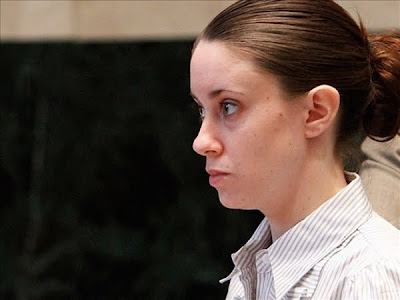 I was reading Shawn Boonstra's blog and read his comments concerning the Casey Anthony verdict. I was so in agreement with his thoughts as he expressed them in his blog that I adapted them for use here at An Arkie's Musings. I usually only present my original thoughts on this blog, but Shawn's ideas were so powerful that I decided to present them here in modified form.

The most talked about news story of the week was that Casey Anthony was acquitted of killing her 2-year-old daughter Caylee in 2008. One thing is clear: someone is guilty. Little girls don’t end up duct-taped and garbage-bagged in the woods all by themselves. Collective public outrage has been building in the days since the “not guilty” verdicts left the American public speechless.

I struggled with the verdict myself. As a grandfather of young girls, my blood almost literally boils over when I hear about people mistreating them. And the fact that the most likely perpetrator was acquitted is hard to take. She just looked so guilty. Her stories didn’t add up. In the hours since the verdict was read by a court clerk who appeared as visibly troubled as the rest of us, I have begun to consider the possibilities.

One possibility, I don’t want to admit. Twelve jurors might, maybe, somehow, be right. It’s possible that the rest of us have been drawn by the scent of blood into a public feeding frenzy. Like most people, I honestly don’t think so, but I have no choice but to admit that it’s a possibility. 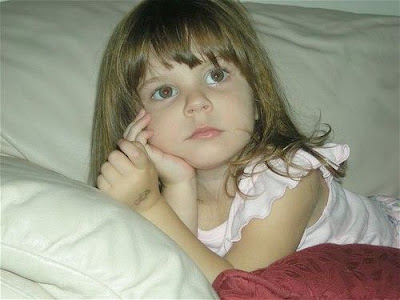 The more comforting thought is that Someone knows every last detail of the case. The Bible reminds us that real justice will have to wait for the final judgement. We can rest in the knowledge that God will bring every work into judgment, including every secret thing, whether good or evil. (Ecclesiastes 12:14) He is particularly attentive to the needs and rights of children.

I don’t like it, but the jury has spoken; the judge has agreed. I will make every effort to keep it from happening to someone else, and will guard my neighbor’s children like my own. I will also, to the best of my ability, share the only thing that can bring genuine hope in a cruelly twisted world – the redeeming, converting love of Jesus.

Someone is guilty of something: little girls don’t end up stashed in the woods by accident. If Caylee’s cruel death has stirred such emotion in our own sin-stained hearts, imagine the way it hurts the heart of Christ. I imagine myself to be incapable of such horrific sins, but I have caused my share of pain, for I am a sinner. I have never had to hide a body, but I am painfully aware that Jesus equates hatred with murder. By Jesus’ standards, I have murdered, stolen, failed to honor my parents, taken the Lord’s name in vain, broken the Sabbath. So have you. More times that any of us would care to admit. 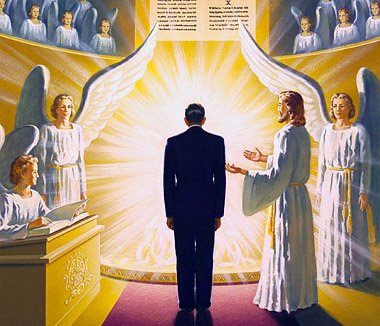 Now here’s what is really unfair. I am going to be acquitted. I’m going to be released from the wages of sin, (death), even though I certainly do not deserve it. My sins killed the Son of God, but I won’t receive the ultimate wages of sin because Jesus was condemned for our sins, in which He had no part, that we might be justified by His righteousness, in which we had no part. He suffered the death which was ours, that we might receive the life which was His.

Now I’m not at all happy with the Casey Anthony verdict. It seems like somebody ought to pay for such a horrible atrocity. But I am also keenly aware that I myself am standing in heaven’s courtroom, with angels marveling at the fact that Jesus plans to take me into the kingdom after all the times I’ve broken God’s law. “He has not dealt with us according to our sins,” the Psalmist reminds us, “nor punished us according to our iniquities.” (Psalm 103:10)

Was Casey Anthony undeserving of her verdict? Quite possibly. Maybe even probably. I know for a fact that I don’t deserve mine.
Posted by Richard Lawry at 3:43 PM 2 comments: