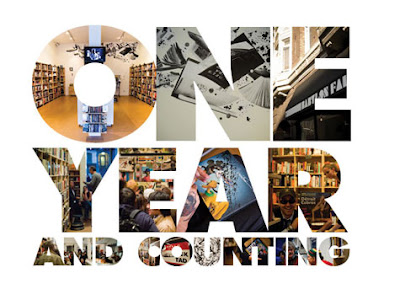 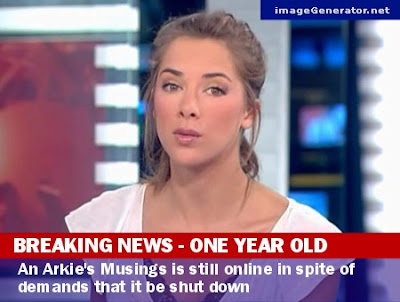 SHELTER FROM THE STORM

Labor Day weekend my wife and I spent visiting our daughter in Baton Rouge. We had a wonderful time with our granddaughters. Unfortunately we had to cut our visit short because of Hurricane Gustav. As we made plans for the trip we were keeping an eye on the weather reports. At first it looked like we would be fine if we left Monday morning, but Gustav sped up, and we had to leave Sunday morning instead.

As we made our way home we were caught up in heavy traffic as 2 million people were evacuating South Louisiana. 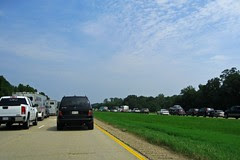 Why were so many people leaving? Today with satellites and television we have warning when a hurricane is coming. It wasn't always that way. Years ago weather forecasters had no way of knowing what was happening out in the Atlantic Ocean or Gulf of Mexico, unless a ship captain relayed storm information. Many hurricanes caught people completely unprepared.

With the information that is available today, people have several days to prepare for a storm. When people receive warning of a storm they have two options. They can evacuate, or they can prepare. The reason that there were so many people on the crowded roads of Louisiana was that they had chosen to evacuate ahead of Gustav. They were looking for shelter from the storm.

There are storms in life that we should run from. About 2 million people ran from Hurricane Gustav when authorities asked people to evacuate. There are times in life when we can take ourselves out of harm's way. But sometimes we can't. There are those storms that we have no control over.

Take the case of Chippie the Parakeet. The problems began when Chippie's owner decided to clean Chippie's cage with a vacuum cleaner. She removed the attachment from the end of the hose and stuck it in the cage. The phone rang, and she turned to pick it up. She'd barely said "hello" when "ssssopp!" Chippie got sucked in.

The bird owner gasped, put down the phone, turned off the vacuum cleaner, and opened the bag. There was Chippie - still alive, but stunned.

Since the bird was covered with dust, hair and all the stuff you find in a dust bag, she grabbed him and raced to the bathroom, turned on the tap, and held Chippie under the running water. Then, realizing that Chippie was soaked and shivering, she did what any compassionate bird owner would do . . . she reached for the hair dryer and blasted the pet with hot air. Poor Chippie never knew what hit him.

A few days after the trauma, a friend who had heard about Chippie's troubles contacted his owner to see how the bird was recovering. "Well," she replied, "Chippie doesn't sing much anymore - he just sits and stares."

How can you deal with those kinds of storms? You can't evacuate. You can't run away from them. But you can prepare for them. How can we prepare for the storms of life? First thing to do is to look for shelter. Many homes in Arkansas have a tornado shelter. Our home doesn't, but we have a downstairs hallway with no windows that we use as a shelter in bad weather.

Where can we find shelter when the storms of life overwhelm us? In Psalms 46:1-3,11 the Bible tells us "God is our refuge and strength, always ready to help in times of trouble. So we will not fear, even if earthquakes come and the mountains crumble into the sea. Let the oceans roar and foam. Let the mountains tremble as the waters surge! The LORD Almighty is here among us; the God of Israel is our fortress.

What a beautiful promise. God is our refuge. God is our shelter. He hasn't promised to shield us from every storm. But he tells us that he will always be with us so we don't have to fear.

The 3-year old felt secure in his father's arms as Daddy stood in the middle of the pool. But Daddy, for fun, began walking slowly toward the deep end. As the water rose higher and higher on the child, the boy's face registered increasing degrees of panic, as he held all the more tightly to his father, who, of course, easily touched the bottom. Had the little boy been able to analyze his situation, he'd have realized there was no reason for increased anxiety. The water's depth in any part of the pool was over his head. Even in the shallowest part, had he not been held up, he'd have drowned. His safety anywhere in that pool depended on his Daddy. At various points in our lives, all of us feel we're getting "out of our depth" -- problems abound, a job is lost, someone dies. Our temptation is to panic, for we feel we've lost control. Yet, as with the boy in the pool, the truth is we've never been in control. We've always been held up by the grace of God, our Daddy, and that does not change. God is never out of his depth, and therefore we're safe when we're "going deeper" than we've ever been.

Remember that there is no storm that is too big for our Father. Psalms 18:2 tells us "The Lord is my rock, and my fortress, and my deliverer; my God, my strength, in whom I will trust"
Posted by Richard Lawry at 3:19 PM