Let Me Count The Ways 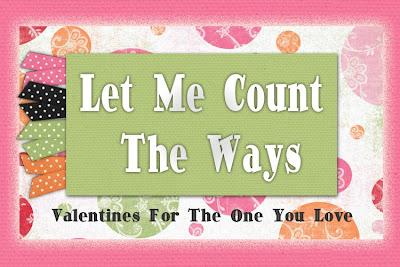 When I was in high school my least favorite class was English. I just couldn’t get into the poetry we were studying. Even though I didn’t enjoy the class, I still remember a few of the poems we studied.

I was recently reading an article that brought a poem from that class back to mind. In a Valentine’s Day survey, a poem written in 1850 was voted the most romantic. I remembered the poem from my high school class. 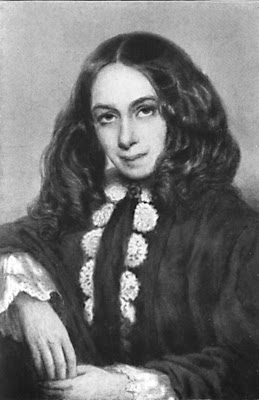 “How do I love thee? Let me count the ways. I love thee to the depth and breadth and height my soul can reach”. The poem was written by Elizabeth Barrett Browning. She was born in Durham, England in 1806, the oldest of 12 children. She began writing poetry when she was 8 years old. When she was 15, Elizabeth injured her spine as a result of a fall. Because of the accident she became an invalid. She spent the majority of her time in her room writing poetry. In 1844, Robert Browning wrote to Elizabeth admiring her poems. He continued to write to her and they were engaged in 1845.

Elizabeth's father disapproved of the courtship and engagement. In 1846, Elizabeth and Robert were secretly wed and moved to Italy where Elizabeth's health improved. She continued to live in Italy with her husband Robert for the rest of her life. 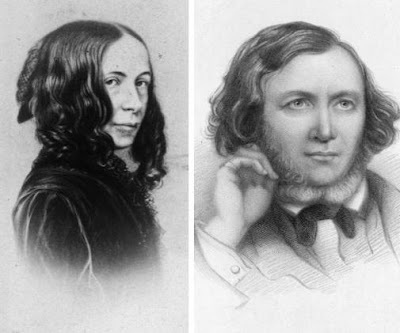 In 1850, Elizabeth's best known book of poems was published, titled Sonnets from the Portugese. They are a sequence of 44 sonnets recording the growth of her love for Robert. He often called her "my little Portuguese" because of her dark complexion. Of all the sonnets, the most famous is #43, which begins "How do I love thee? Let me count the ways." Even if you do not appreciate 19th century poetry you can tell that these poems were written from the heart.

As great a poem as Elizabeth Barrett Browning wrote, I don’t think it is the greatest love poem of all time. The greatest love poem is found in the Bible in John 3:16,17. “ For God so loved the world that He gave His only begotten Son, that whoever believes in Him should not perish but have everlasting life. For God did not send His Son into the world to condemn the world, but that the world through Him might be saved”.

What beautiful words. We need to keep in mind that it is the world that God loves, not a single nation, not a single race. Not just the “good” people, not just the people who love God back. “God so loved the world.” This includes the lovable and the unlovable; those who are popular, and those who have no one else to love them; the ones who love God, and the ones who never think of God. 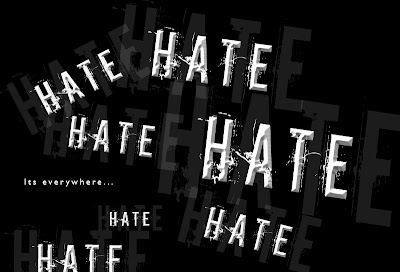 Some people find it hard to accept the fact that God’s love and grace are so freely given. They want to place limits on God’s love. They prefer to think that God only loves the same people they themselves love, and that God despises the same people that they despise; That God doesn’t love people who don’t think the same way they do.

To put it quite bluntly, these people are wrong. God loves the world, and that includes both those who are just like us and those who are totally different from us. If Jesus didn’t come into the world to condemn people, why are we so quick to? Jesus came to lift up, not to put down. Jesus didn’t come to condemn us; Jesus came to offer us eternal life. As disciples of Jesus Christ, we should follow His example. 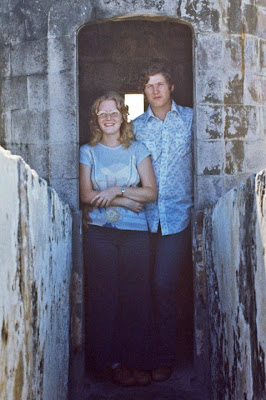 God has not only shown his love for us by giving us His son, God has written us a love letter. I was never much of a letter writer, but when my wife and I were dating, 500 miles separated us. I became a letter writer. Every day when I got home from work I wrote her a letter. Imagine how I would have felt if she didn’t read my letters. Imagine how God feels when we neglect to read the love letter he has written to us. 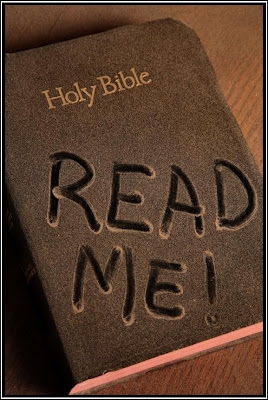 In that love letter God wrote to you it says, “In all these things we are more than conquerors through the one who loved us. For I am convinced that neither death, nor life, nor angels, nor rulers, nor things present, nor things to come, nor powers, nor anything above, nor anything below, nor anything else in all creation can separate us from the love of God that is in Christ Jesus our Lord”. Romans 8:37-39

How would you feel if you if you wrote these beautiful words to the love of your life and they were ignored. God says to us, “How do I love thee, Let me count the ways”. How has God shown His love to you? Can you count the ways? He will have to do the counting, because we will never know all the ways he shows his love to us. We so often completely miss the wonderful revelations of his love for us as we go about our daily lives.

There is a sad but poignant story from the life of Elizabeth Barrett Browning. Her father disapproved of her courtship with Robert Browning. When they became engaged her father forbid Elizabeth to marry. When she secretly married Robert her father disowned her, but that didn’t stop her from keeping in touch. Almost weekly she wrote him a letter. Not once did he reply. After ten years she received a large box in the mail. Inside she found all of her letters. Not one had been opened! Today those letters are among the most beautiful in classical English literature, yet her father never read the first one. 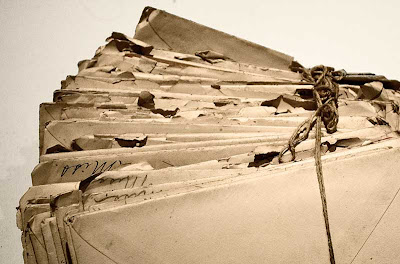 God's Word is His love letter to us. The love of Jesus waits in each page! Don’t leave your love letters unopened and unread. God loves you and he wants to tell you just how much. Open his love letter to you and listen to what he has to say to you.
Posted by Richard Lawry at 10:50 PM