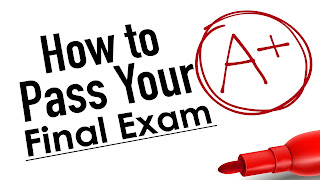 Most people don't like to take tests. It makes them nervous. Some occupations such as nursing, law, civil service jobs, and many others, require passing a test before you can be licensed to work. Tests can create a lot of anxiety in people. Waiting to find out if you passed is very stressful. 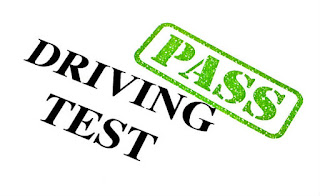 Many Christians go through life like they are in school. They are always worried about their grades. They are concerned about making a passing grade. They spend their lives in anxiety about the outcome. They have the belief that they cannot know if they are saved or lost! Many don't have that assurance of salvation.

The Bible has a lot to say on this topic. You can have the assurance of salvation. Jesus Himself gives assurance to those who believe in Him. In John 10:27,28 (NRSV) Jesus says, “My sheep hear my voice. I know them, and they follow me. I give them eternal life, and they will never perish. No one will snatch them out of my hand.” 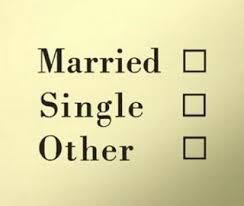 While I was speaking to a group of people on the topic of assurance, I asked the question, “How many here are married? If you are, raise your hand.” Most of the hands in the audience went up. Then I asked a follow-up question, “How many of you don't know if you're married or not?” Not a single hand went up. Then I asked, “How do you know that you are married?”

Just about everyone knows if they are married or not. There might be the rare issue in the legal system that makes someone unsure of their marital status, but most people know whether or not they are married.

We can be sure of our marital status, but can we know if we are saved? Surely we can know. In Philippians 4:7 (VOICE) Paul tells us that we can, “know that the peace of God (a peace that is beyond any and all of our human understanding) will stand watch over your hearts and minds in Jesus.” If we are wondering every moment of every day what our score is on our final exam, we do not have peace. But God has promised his children peace. When Jesus was about to leave this earth, he told His disciples, “I am leaving you with a gift—peace of mind and heart. And the peace I give is a gift the world cannot give. So don’t be troubled or afraid.” John 14:27 (NLT) 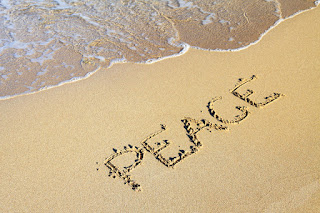 We can be sure of our marital status, but can we be sure of what our marital status will be ten years from now? Now that’s a different question, isn’t it? In 2 Peter 1:10 (NLT) the Apostle Peter wrote, “Dear brothers and sisters, work hard to prove that you really are among those God has called and chosen. Do these things, and you will never fall away.”

Works-oriented Christians know that they don’t measure up. They know that Romans 6:23 (NKJV) tells us, “the wages of sin is death, but the gift of God is eternal life in Christ Jesus our Lord.” They have a hard time believing that eternal life is actually a gift of God. They feel that to achieve eternal life; they must score high on the final exam.

If we think perfect obedience is the test, every time we make a mistake we feel that God can’t save us. That doubt is intensified by the accusations made by Satan against us. Satan delights in making us doubt our salvation. On the other hand, we can delude ourselves by looking at our works with an overblown view of our own goodness, seeing righteousness in ourselves when there is none.

Gentle Reader, Jesus wants you to be saved. 2 Peter 3:9 (NCV) says, “God is being patient with you. He does not want anyone to be lost, but he wants all people to change their hearts and lives.” When you believe in Him and change your heart and life, Jesus wants you to know that you are saved. In John 6:47 (NKJV) Jesus says, “Most assuredly, I say to you, he who believes in Me has everlasting life.”