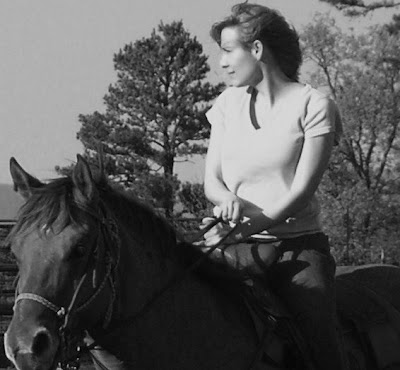 I am often intrigued by the ways that blogging has affected my life. The people that I have met and the things I have learned from blogging are amazing. Shawna K. Williams is one of those people. I first started following her blog because she lives in the same town that I do. I was searching Blogger for blogs from my hometown.

In May of this year I bought a Kindle book reader from Amazon. I absolutely love it. When I first got my Kindle I was like a kid in a candy store. So many choices - what was I going to read next. 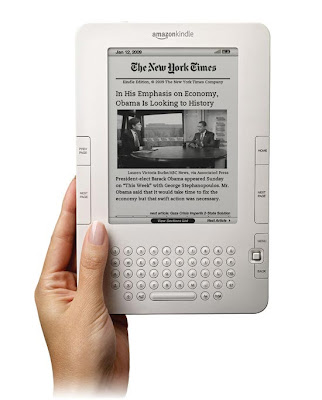 I read on Shawna's blog, My Father's Oldsmobile, that she had just published her first novel and it was available on Kindle. I downloaded a copy of her book titled No Other.

The book was like No Other that I had ever read. It is considered Inspirational Romance, and I don't read romance novels. My taste in reading is history, autobiographies, non-fiction, religion and classics with just a little science fiction mixed in, well really only Isaac Asimov.

I enjoyed reading No Other. I found the historical small town setting interesting and the characters believable and even a bit gritty. Here is the way the book is described on Shawna's website. "In the aftermath of WWII all Jakob Wilheimer wants is to get over his pain, get on with life, and if at all possible, forgive those who've wronged his family -- including himself. But it's hard to do when there are constant reminders. One of them being his former schoolmate, now teacher, Meri Parker -- Miss Port Delamar Pearl, Mayor's daughter, Belle of the town -- Meri Parker.

After enduring the stigma and isolation associated with the internment camp, the awkwardness of going back to school should've been a cake walk. But Jakob didn't expect to find himself inexplicably drawn to Meri. Or to discover that the pain and loneliness of her life surpassed his own. She needed to be rescued from the wretched people seeking to control her life. And more than anything, he needed to be the one to save her."

As I read the book I found that I was drawn into the story and had to find out how it ended. I hadn't really expected to be so intrigued by the story and the characters. After all I don't like Romance Novels.

Once Shawna had published her first novel, she just kept publishing, and has released two more books this year. The next book was the sequel to No Other titled In All Things.

The story of Jakob and Meri moves from rural small town USA to the bright lights and glamor of Hollywood. Set in 1950's Hollywood, the couple struggle balancing success with the important things in life like love and family. When they return to their hometown for the holidays events are set in motion that help them see that there are more important things in life that fame and success - that all things work together for good to them that love God, to them who are the called according to his purpose.

The portrayal of 1950's Hollywood and the movie industry will be interesting to anyone who enjoys the old movies of that era. Shawna does a great job of capturing an era - a picture in time.

With two books published in such a short time I was surprised when yet another book was published just a few days ago. It is a story that has no relationship to the No Other / In All Things story. The book is titled Orphaned Hearts.

Orphaned Hearts is set in Western Arkansas during the Great Depression. An orphanage and a young handicapped orphan are at the center of the story. Of course there is a love story - it is a romance - but the focus of the story is the love that the two main characters have for a young orphaned boy. With a Christmas scene being pivotal to the story, it is a great Holiday read. I enjoyed the setting here in Arkansas, and the depiction of life in a small rural Arkansas town during the depression. 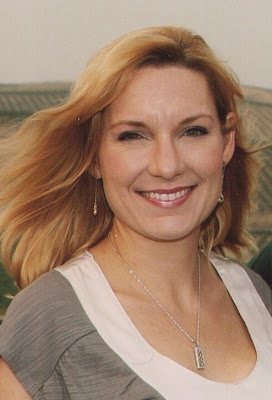 I have enjoyed reading each of Shawna's books and can recommend them to anyone. If you enjoy reading I hope that you check these books out. For more information check out the Shawna K. Williams website.
Posted by Richard Lawry at 8:49 AM