Brandi Sachs is a friend of mine and is very active in the Relay For Life of Polk County.  This article about her was published in a local paper, The Polk County Pulse. 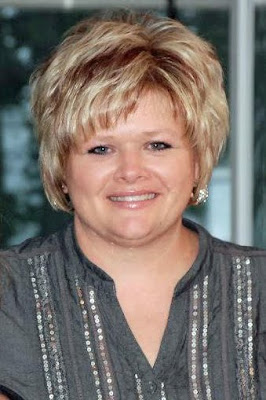 Citizen of the Week by LeAnn Dilbeck - Published in the October 17, 2012 issue of The Polk County Pulse.

Family is an integral part of who so many of us are.  But for many it goes much deeper and defines who we are.  A statement that can be said for this week's Citizen, Brandi Myers Sachs.  And family is who has inspired one of her greatest passions...an active outspoken champion of the Polk County Relay For Life.

"It was devastating," says Myers through tears when she remembers getting the call that her Aunt Peggy had pancreatic cancer.  Her aunt underwent treatments but lost her battle within only a few short months of diagnosis.  Brandi had known of others with cancer but had never had the devastating illness strike so bitterly close to home and says she regrets now taking so long to become involved in helping to find a cure. 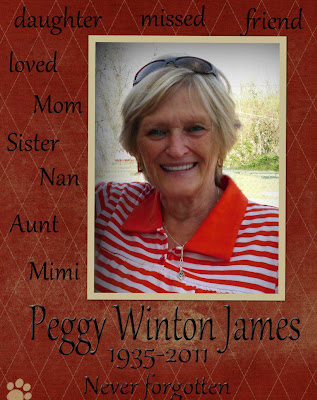 "When you become involved with Relay, you are helping to find a cure...97 cents of every dollar raised goes to research," says Sachs, and it is in that she finds great healing.  "It's too late for my aunt but it's not too late for my mom or your aunt or your daughter...or on and on."  Through grief and loss, Brandi has discovered a passion that she chooses to champion a cause and make a profound difference...a difference that she may never actually see but finds inspiration and comfort in knowing she was part of a larger cause that worked to eradicate an illness that has devestated families across the globe. 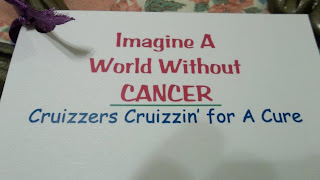 Brandi moved to Mena with her parents Don and Judye Myers along with brothers Cotye and Justin when she was just two.  Don had been sent on "assignment" by his father to open a Sonic Drive-In.  And that he did.  The Myers Sonic Drive-In became a cornerstone business on the corner of Cherry and Hwy 71 as well as part of at least two generations of teenagers' memories that made the drive-in a regular weekend and after-school hangout spot.  In 2000, the family made a very tough decision to discontinue their Sonic franchise and the restaurant became Myers Cruizzers Drive-In.  "It was a really big decision for my Dad but he believed as long as we continued to give good service we'd be fine."  Brandi said the business barely experienced a hiccup and the customers continued to turn-in day after day. 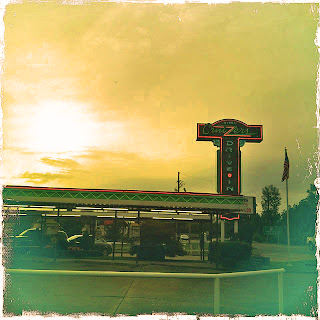 Now the three siblings share the responsibility of running the same drive-in that was such a big part their own childhood.  Brandi graduated from Mena High School in 1991 and married her husband, David, in 1996.  The couple have two children, Ridge age 14, and Brickie, age 10.  "My life didn't begin untill I had them," sand Brandi. 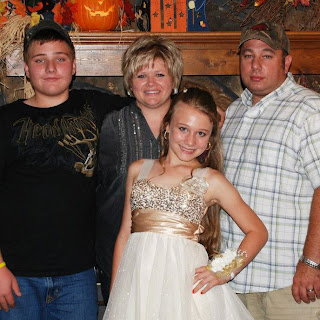 She said the family enjoys camping, four-wheeling, and just spending time together.  Each of the Myers siblings have homes near their parents, Don and Judye.

Just as passionate as her advocacy for cancer, Brandi wants her children to have the same childhood she had where her parents instilled the values and beliefs she still carries today.  "You want to raise them right...raise them so they know how to make the right choices."

Brandi also enjoys photography but even in her hobby it is in her appreciation for family that she finds fulfillment.  When asked what she found the most fulffilling about her photography, she said immediately and simply, "preserving those memories for the families."

Quite satisfied raising her family in the same hometown where she was raised, Brandi enjoys working at the drive-in, being a wife and a mom.  When asked where she saw herself in ten years, she said, "well, I hope as happy and as blessed as I have been the last ten!"

Posted by Richard Lawry at 8:47 AM