This is my article as published in the April 17, 2014 issue of The Mena Star. 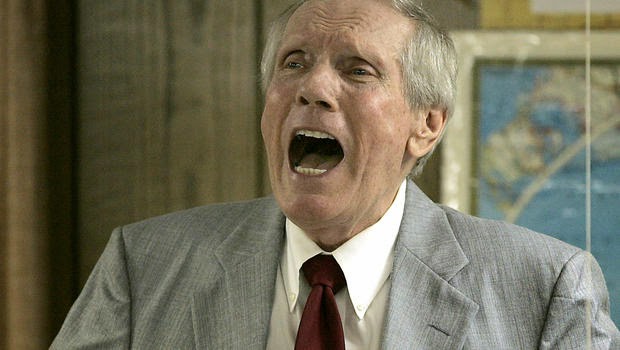 On March 19th, Fred Phelps, leader of the Westboro Baptist Church died. He was known as a preacher of hate.  His followers were known for their opposition to homosexuality and for picketing the funerals of soldiers.  They believe that God kills soldiers to punish a nation that tolerates homosexuality. They would picket soldiers funerals with signs that read, “God Hates Fags,” “God Hates You,” and “Thank God For Dead Soldiers.”

After Pastor Phelps death I did see some hateful comments and Facebook posts, but I saw something else that surprised me.  One prominent homosexual leader said, “I believe in showing love to my enemies and treating people with grace even when they don’t deserve it. I pray for [him] and his family just as I pray for those he harmed".

Another mentioned that instead of celebrating the death of Phelps, he recognized that Fred Phelps had a family who loved him and would be sadly missed by many people. And that even though there were strong disagreements with Phelps on many levels, there would be no gloating or rejoicing over his death. 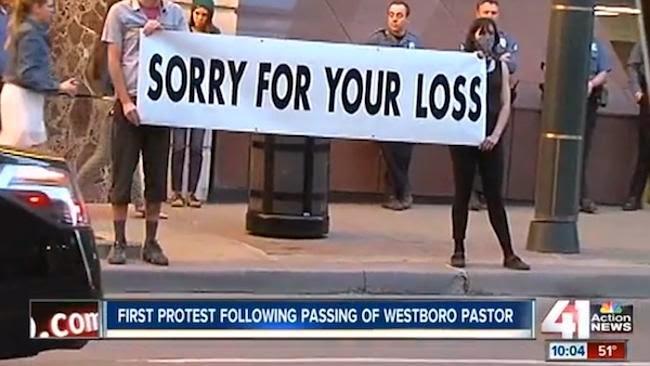 Two days after Pastor Phelps died his followers picketed at 17-year-old singer Lorde’s show in Kansas.  Counter demonstrators unraveled a banner that said ‘sorry for your loss’ as a response to their ex-leader’s death.

In a blog post titled A Time for Tolerance, Pastor John Bradshaw addressed the passing of Pastor Phelps with these words. 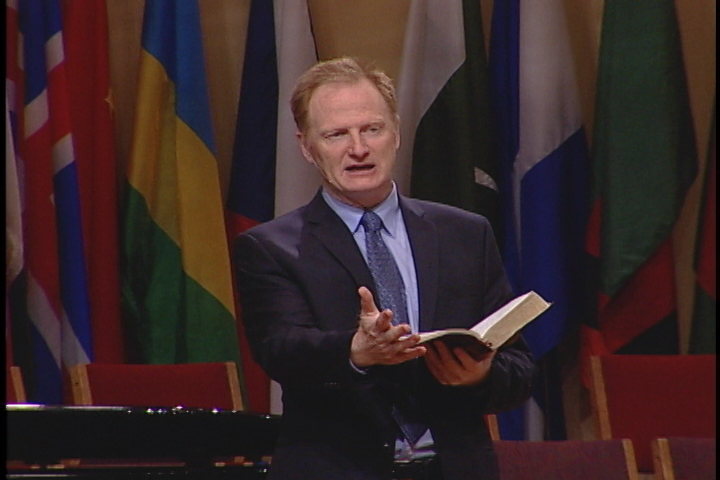 "Some Christians—who by definition must subscribe to Jesus’ teachings regarding manifesting love towards others—find it impossible to love homosexuals, or to demonstrate toward them even a modicum of tolerance or kindness. I suspect some of this has to do with the Internet age: it is easy to be hateful when you might be geographically removed from the object of your scorn, and the expression of your vitriol is conducted via a computer keyboard. But many Christians—and I recognize that ‘many’ certainly does not equal ‘all’—treat homosexuality with a special type of hatred, and homosexuals as the worst of sinners.

There is little wonder that many people are turned off by Christianity when they witness “Christians” treating others with hatred and scorn. One prominent British personality has stated publicly that he could never be a Christian because Christians are so brutally unkind to those with whom they disagree.

I’m certainly not advocating or excusing homosexuality. As I read the Bible I see homosexuality as being contrary to the will of God. But so is dishonesty. So is pride. So is lying. And so is being hateful. In expressing hate towards gays, many “Christians” are guilty of a sin towards which God cannot—and will not—turn a blind eye.

As hard as it may be, God calls Christians—commands Christians—to love everyone.  And until we do, we are no better than those we criticize and condemn". 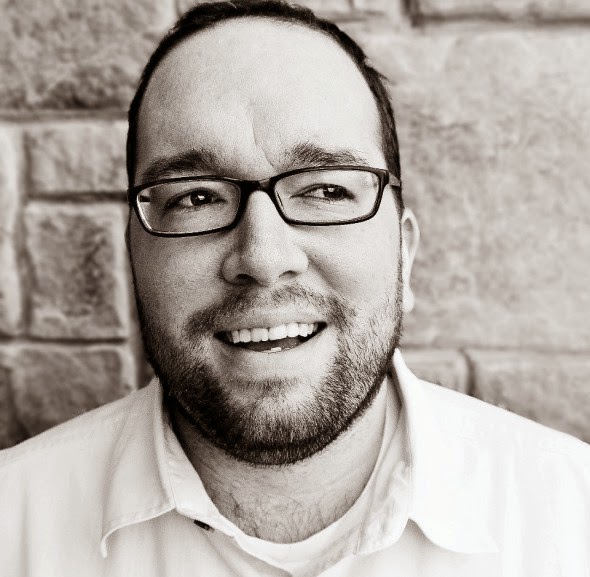 Pastor Daniel Darling states, "we must not allow our protest against values with which we disagree to overshadow our responsibility to show Christ's love for the world. It may very well be the person who offends us the most whom God is in the process of saving. And our gracious response might be the bridge that the Spirit uses to usher him from death to life".

Let’s follow the example of Jesus and love sinners and hate the sin in our own lives. John, the disciple that Jesus loved, tells us in 1 John 4:8 “He who does not love does not know God, for God is love”.

Posted by Richard Lawry at 9:42 AM