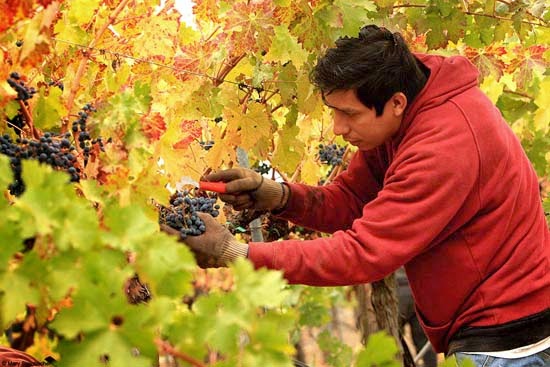 The answer was: The first son, the one that actually went and worked into the vineyard.

There could easily have been a third son in this parable: The father says, "Go work in my vineyard." The son says, "No." There's a discussion between father and son and in the end the son says, "Fine! I'll go and work in your stupid vineyard. Now quit pestering me."

He's the son who gives grudging obedience, half-hearted obedience. That's Jonah. We have all heard the story of Jonah.  He was swallowed by a whale and lived to tell about it.

The Lord called Jonah to Nineveh, but instead he runs away to Tarshish, a great and wealthy city on the coast of Spain. It is about as far to the west as most Israelites have ever ventured, while Nineveh is about as far to the east as most Israelites have ever gone. Nineveh is a great city and the fiercest enemy of Jonah’s people, so Jonah is afraid and wants to be completely away from this calling and from anyone who may be inclined to go on this ill-fated adventure.

The Bible tells us that the Lord threw an intense wind at the sea. The violence of the storm put Jonah’s ship in jeopardy of breaking apart. The sailors panicked! They started running back and forth, throwing cargo overboard to lighten the boat; every man, out of desperation, cried to his own deity.

The sailors said, You know what we should do? We should cast lots to find out who is ultimately responsible for our distress!  So they cast their lots, and Jonah’s name was chosen.

The sailors said to Jonah, “What have you done? Because of you, we’re all going to be killed.”  What should we do to you to make the sea calm down for us?

Jonah answered, God is using the sea to punish me, so pick me up and throw me into the sea! Then the sea will grow calm again, and you’ll be safe! This is all my fault! This great storm of my God’s anger has built against you because of me! 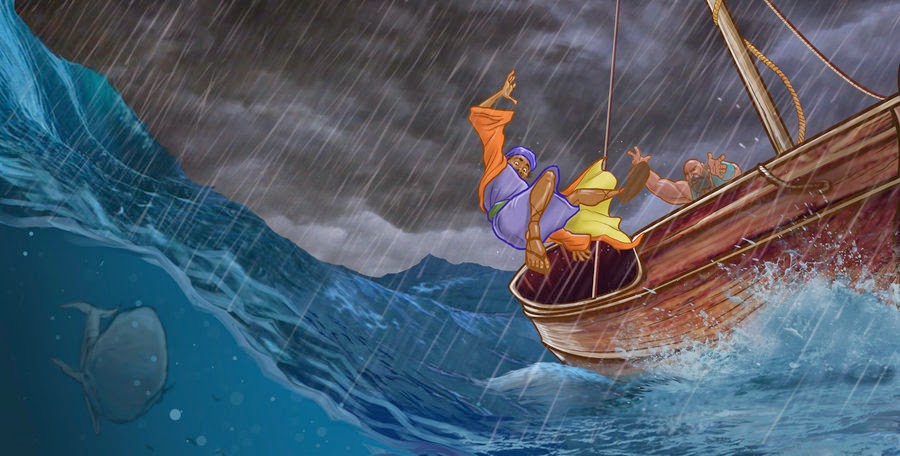 At that, they grabbed Jonah by his arms and legs and threw him overboard. And when they did, the raging sea grew calm.

God didn't let Jonah die. He chose a large fish to swallow Jonah; for three days and three nights the prophet Jonah sat safely inside the belly of this fish.  Then the Lord spoke to the fish, and the fish threw up Jonah onto the dry land.

Why did Jonah disobey God and take a voyage to Tarshish?  Jonah was a prophet and received messages directly from God.  You would think that when God said, “Get up, go to the great city of Nineveh”, that Jonah – the prophet – would obey.  So why didn't Jonah go? 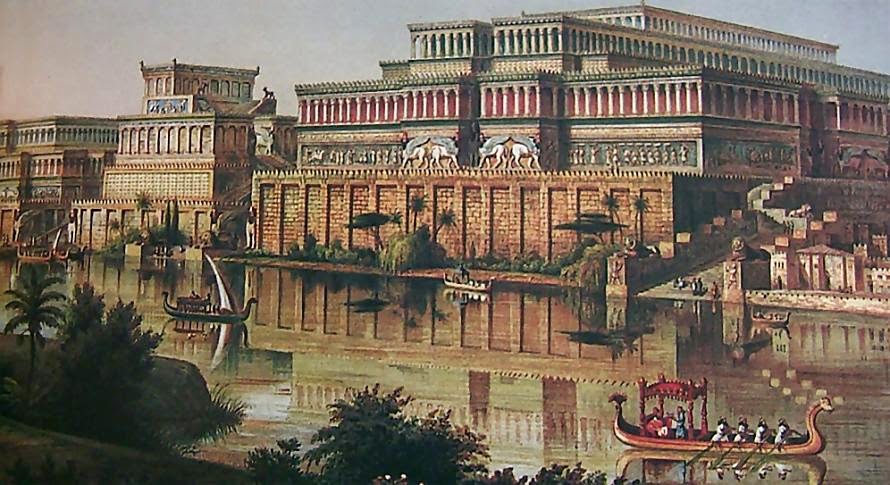 Ninevah was the capital of the Assyrian Empire, Israel's direct enemy. If there was one nationality that Israel hated and wanted to wipe off the face of the Earth, it was the Assyrians. The Assyrians were powerful, destructive, and ruthless with any nation getting in their way.

Why did Jonah run?  Why didn't he obey God? Because he is guilty of what many if not all of us have done, pass judgment.

Jonah set himself up as a judge against Assyria. He had been given a message of warning from God himself, but he determined that the Ninevites are not worthy of this message.  Assyria was not worthy to be saved.

The command to get  up and go is the same message that we find in the great commission given by Jesus in Matthew 28:19,20 “Go therefore and make disciples of all the nations, baptizing them in the name of the Father and of the Son and of the Holy Spirit, teaching them to observe all things that I have commanded you; and lo, I am with you always, even to the end of the age.” 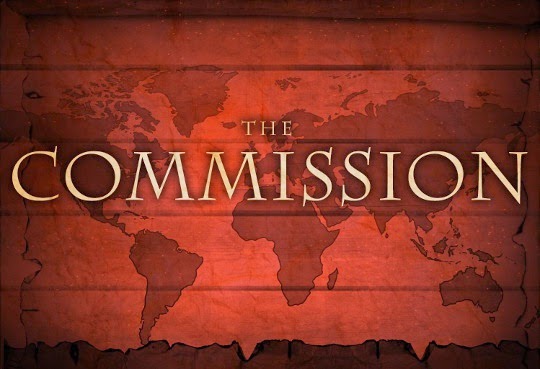 Jesus has told us to get up and go.  Where are you going?  Are you on the road to Nineveh or on a voyage to Tarshish?  We have been given a message to spread around the world, but we have failed. We have passed judgment on many of those around us. We say "they don't deserve the love of God; they don't deserve my time, because they are no good.

I’m afraid that the reason we don’t want to travel to Nineveh and give the good news is that we are afraid that God might actually save the people we don’t like.  That was apparently a factor in Jonah’s decision to take a voyage to Tarshish.

In Jonah 4:2 Jonah shows his true feelings as he talks to God.  “God, isn't this what I said would happen when I was still in my own country? This is exactly the reason I ran away to Tarshish in the first place. I know how You are! I know that You are not like other gods, that You are full of grace and compassion, that it takes a lot to make You angry, and that Your loyal love is so great that You are always ready to relent from inflicting misery”. 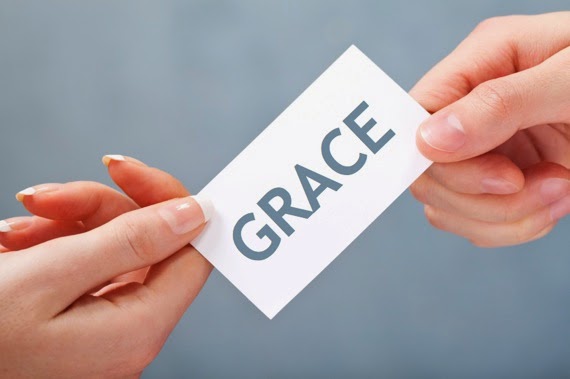 Are we afraid that God is so full of grace and compassion, and that His love is so great that he might extend salvation to those we don’t want to associate with?

Posted by Richard Lawry at 9:55 PM