I Is For Itsy Bitsy Spider 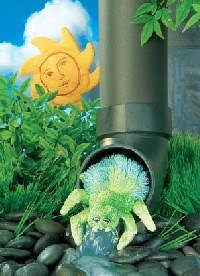 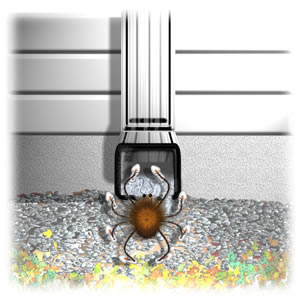 The best rendition of Itsy Bitsy Spider I have seen is this wacky 15 second version.

My second favorite version is the Carly Simon version from her Coming Around Again album.

It is not common knowledge that Itsy Bitsy Spider is actually an allegory of the struggle of the lower classes. To help you understand the true meaning of the song, here is an analysis of the characters involved. 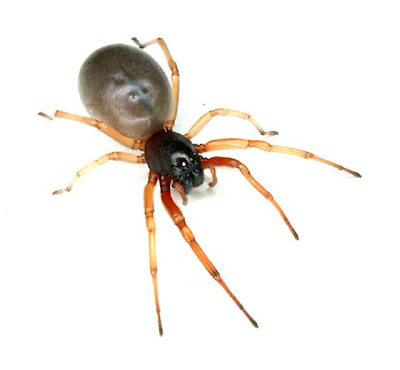 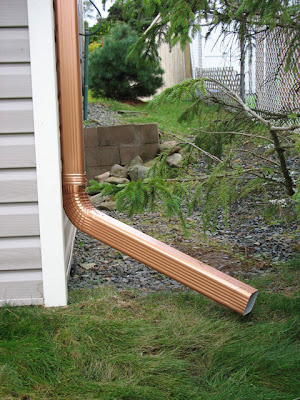 The Waterspout - represents the myth of equality and the American Dream. The spider continues to doggedly scale the waterspouts heights, only to be denied the fruits of his hard work 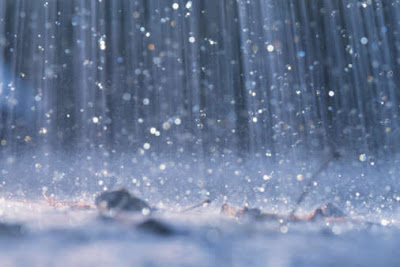 The Rain - represents the bourgeoisie, impeding the progress of the spider, and standing between him and his ultimate goal of true freedom and equality. 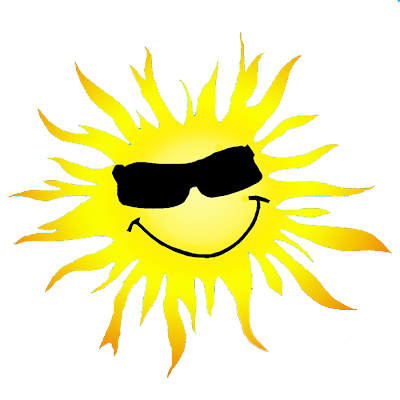 The Sun - represent the easing of difficult living and working conditions. It provides false hope for the spider, prolonging his struggle

Posted by Richard Lawry at 4:59 PM