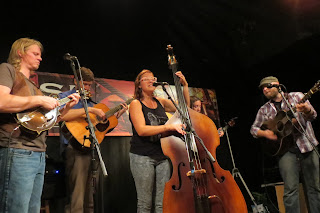 F is for Folk Music. I have always loved folk music. As a young kid in the 60's I grew up listening to Peter, Paul and Mary, The Kingston Trio, Trini Lopez, Judy Collins, Pete Seeger, Bob Dylan and Arlo Guthrie. Some of the earliest records that I owned were by The Wedgwood who were a Christian folk group. I still love to listen to their music. It takes me back to my childhood. 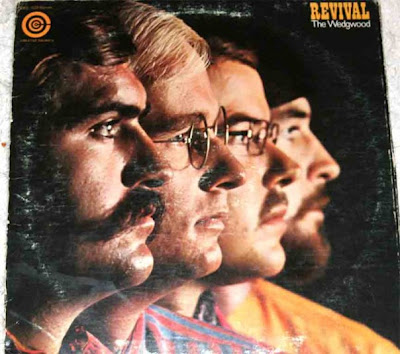 For those of you who have never heard The Wedgwood; here is the song, There's A Light, from their Country Church LP.

For the last few years, my favorite folk music group has been 3 Penny Acre. Their name comes from the fact that the price of the Louisiana Purchase was three cents an acre. 3 Penny Acre is Bayard Blain, Bernice Hembree, and Bryan Hembree. They are all wonderful musicians, vocalists and songwriters. Their sound is acoustic, and has been labled as Folk, Bluegrass, Roots and Americana. 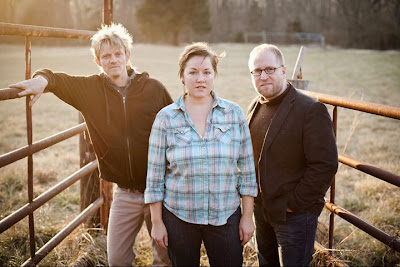 I first heard 3 Penny Acre when they came to Mena, Arkansas and gave a concert at The Ouachita Little Theater. I was curious about them because Bernice Hembree grew up here in Mena. I was blown away by how talented they were. Since then I have tried to attend as many of their concerts as I can. 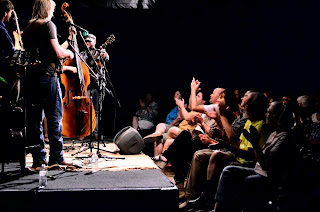 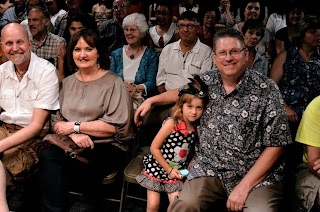 My grand daughter and I sat on the front row where I was able to take photos and get some video.  A highlight of the evening for me was when 3 Penny Acre along with The Honey Dewdrops performed a song that they had written together only two days before. The song is "Back Room" and I was able to video the performance.

Here are some photos from the concert. 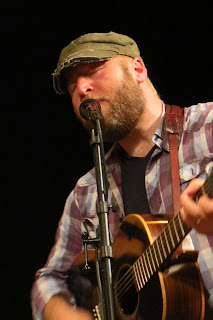 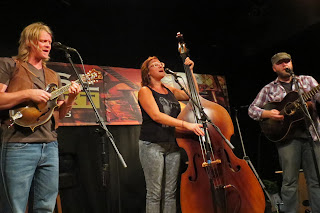 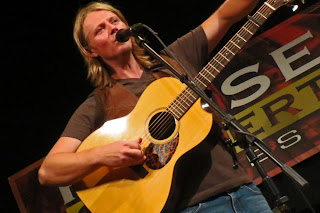 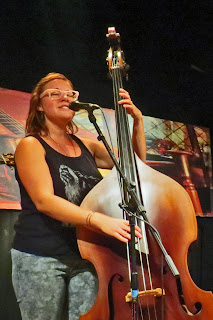 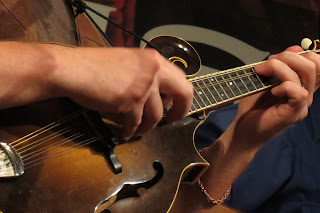 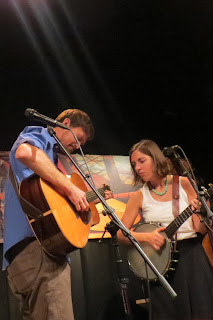 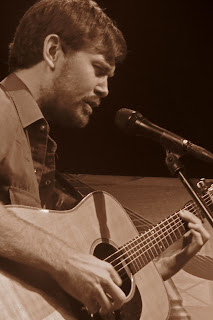 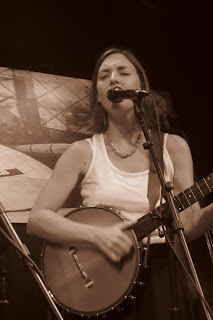 Recently 3 Penny Acre released a new album titled Rag and Bone. Like their two previous albums, this album plays to the group’s strengths: the blend of three distinct voices, strongly melodic songs, and their distinctly Ozark musical roots. Trout Fishing in America’s Ezra Idlet helped out in production of the album and provided percussion on many of the tracks. 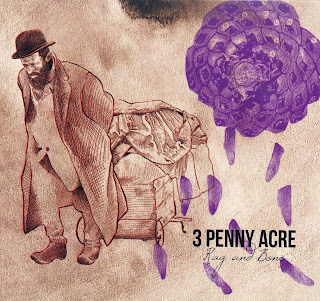 Here is the title track of the new album as performed at the Shreveport concert.

As the evening came to a close, 3 Penny Acre was joined by The Honey Dewdrops for a performance of the old blues number "Keep Your Lamp Trimmed and Burning".  The crowd really enjoyed the collaboration.

Posted by Richard Lawry at 9:58 PM