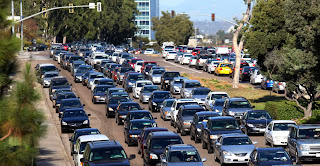 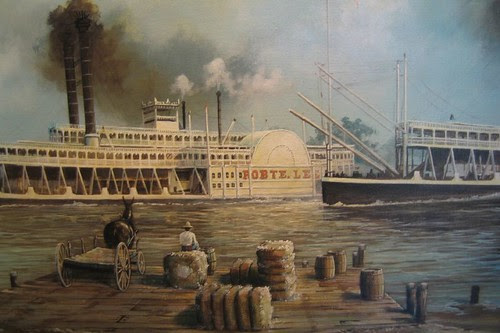 There were two main types of transportation that allowed this country to expand at such a fast pace in the 1800's. The first was steamboats. The first commercial steamboat transportation was Between Albany, New York, and New York City in 1807. Before long there were steamboats on just about every navigable river in the U.S. 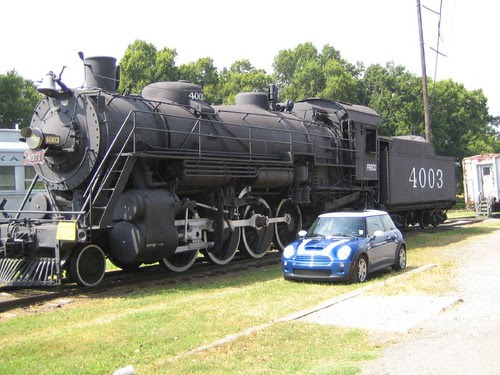 The need to transport goods to and from places that were not on a waterway brought about the steam locomotive. The first railroad to transport goods in the U.S. was the Baltimore and Ohio Railroad. The first steam powered vehicle in the U.S. was the Tom Thumb locomotive that operated on the Baltimore and Ohio tracks starting in 1830. 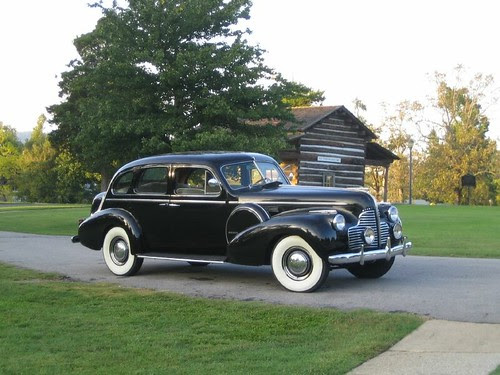 The automobile changed the way Americans traveled, and just about put an end to train travel as a way of getting around. Americans are now very mobile. My Daddy loves to buy and sell old cars. This 1940 Buick gets a lot of attention when he drives it. 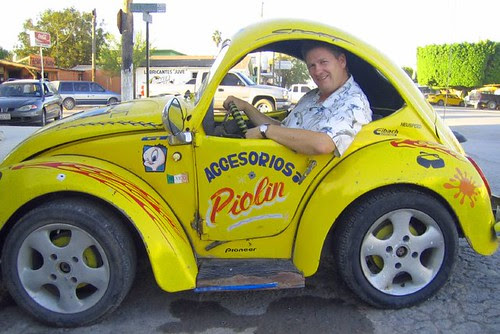 Cars come in all sizes as you can see here. I was driving down the street in Valle Hermoso, Mexico when I spotted this tiny VW Beetle. I pulled over to talk to the owner and took a picture of it. He wanted me to get in it for a picture. 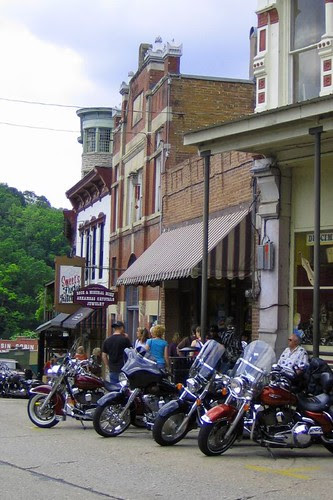 In the area where I live, Motorcycles are very popular. The Christian Motorcycle Association is headquartered here. Motorcyclist come from hundred and sometimes thousands of miles away to ride the roads and see the beauty of the area.

I love to travel to Belize. San Pedro, Belize is on a densely populated island, so it has its own special transportation needs. Here are some photos of transportation in San Pedro 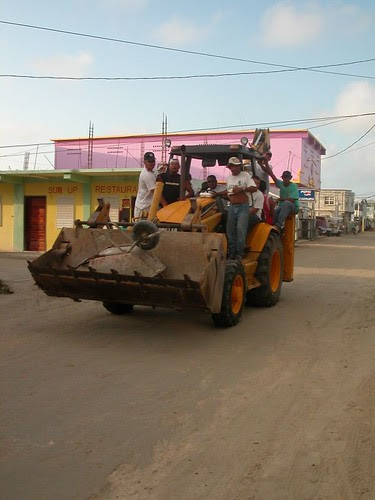 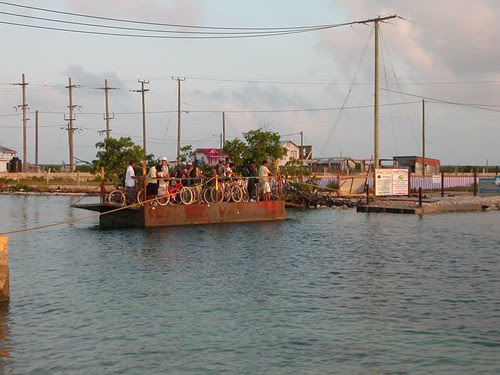 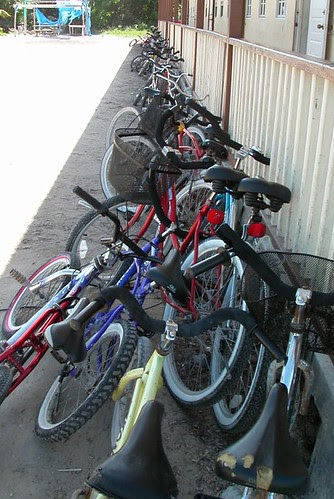 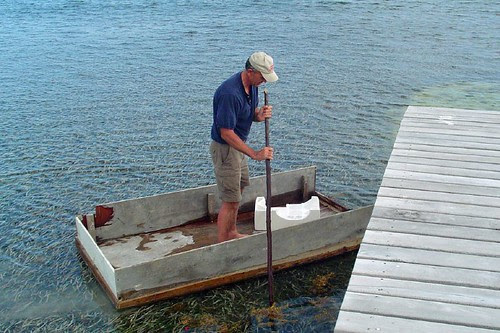 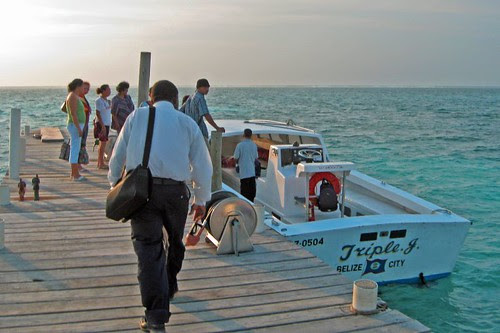 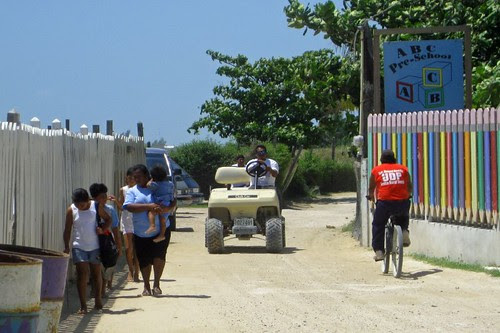 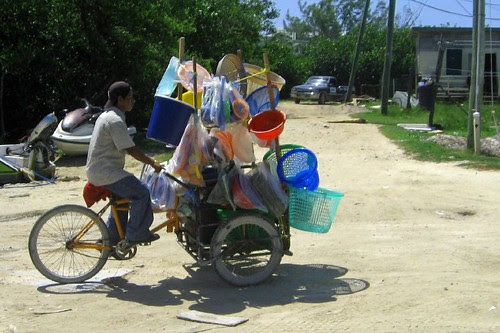 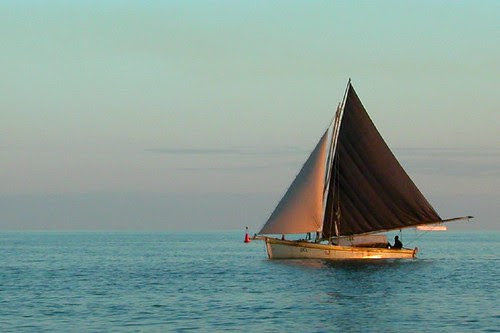 As you can see, San Pedro has many varied forms of transportation. Just about everyone who travels to San Pedro travels by air. Flying is the newest form of transportation. Today, the global airline industry consists of over 2000 airlines operating more than 23,000 aircraft, providing service to over 3700 airports. Last year, the world’s airlines flew almost 28 million scheduled flight departures and carried over 2 billion passengers 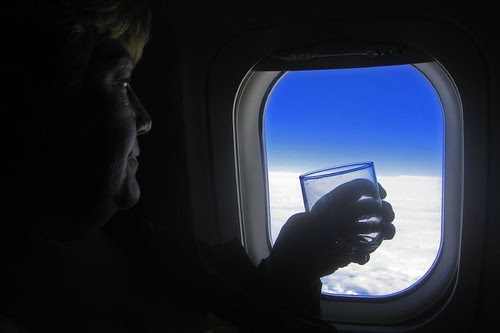 What types of transportation do you use?

Posted by Richard Lawry at 8:15 AM