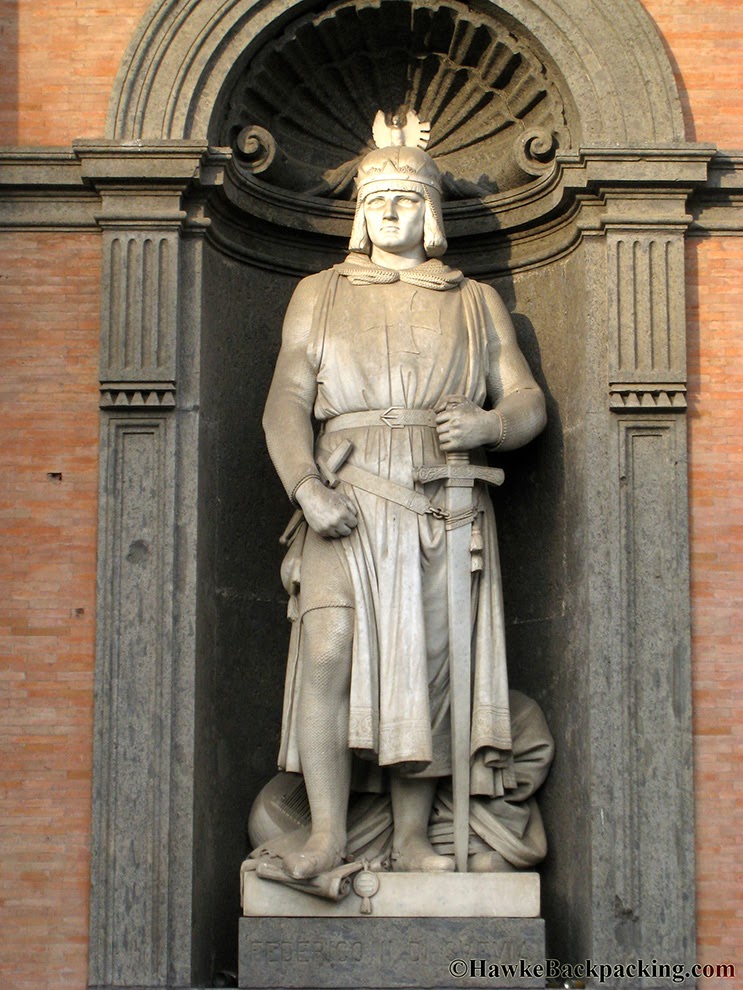 Frederick II was a man of extraordinary culture, energy, and ability. He was king of Sicily and Germany during the first half of the 13th century. He was crowned Emperor of the Holy Roman Empire in 1220. Frederick is considered by modern historians to be the most gifted, vivid and extraordinary of the medieval Holy Roman Emperors.

Frederick astonished his contemporaries who called him stupor mundi, ‘wonder of the world’.  His court blended Norman, Arabic and Jewish elements.  He was witty, entertaining and cruel in six different languages, Latin, Sicilian, German, French, Greek and Arabic.  He was a man of serious intellectual distinction, and he was friendly with Jewish and Muslim sages.  He encouraged scholarship, poetry and mathematics, and original thinking in all areas. 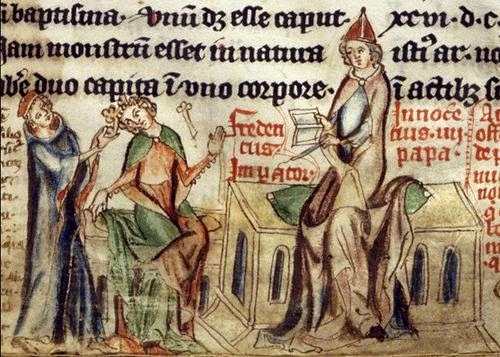 Frederick’s openness to ideas kept him at odds with the Roman Catholic Church. His demands that the Church renounce its wealth and return to apostolic poverty and simplicity did not sit well with the papacy and its supporters, who branded him as Antichrist. He was excommunicated not once but four times.

Frederick was an avid patron of science and the arts. He had an unlimited thirst for knowledge and learning, and considered himself to be an equal of the scientific minds of his times. He carried out a number of cruel experiments on people. 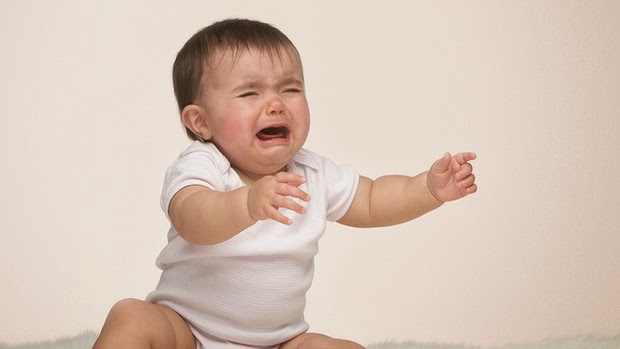 I recently watched a video presentation by Ty Gibson titled, ‘Frederick’s Experiment’. In it he tells of one of these cruel experiments. The purpose of the experiment was to discover what language children would naturally grow up to speak if they were never spoken to.

King Frederick took babies from their mothers at birth and placed them in the care of nurses who were forbidden to speak in the babies hearing. Along with the prohibition on speaking, a second rule was imposed. The nurses were not allowed to touch the infants other than to clean or feed them. To his great dismay, Frederick’s experiment was cut short without finding out what language the babies would speak. The babies grew up to speak no language at all because they died. In the year 1248, an Italian historian named Salimbene di Adam recorded, “They could not live without petting.” The babies literally died for want of touch.

Modern medicine calls this phenomenon, “failure to thrive.” For some reason, we humans flourish under the influence of love and we gradually die without it. Dr. Dean Ornish in his national best seller, Love and Survival, presents study after study demonstrating that love is a chief influence for mental, emotional, and even physical health. He says, “The scientific evidence . . . leaves little doubt that love and intimacy are powerful determinants of our health and survival. Why they have such an impact remains somewhat a mystery”

The problem for many scientists is that they are trying to understand the human need for love within the context of Darwinian evolution. Evolution begins with a survival-of-the-fittest premise; it states that self-preservation is the highest law and the main factor in our survival. Love, is self-giving rather than self-preserving, and, therefore, makes no sense in the evolutionary context.

If evolution is the truth of human origins, then human beings are merely biological animals and there is no such thing as love. And yet, here we are; creatures who thrive on love and are utterly dependent on it. Every human has a desire to love and be loved. 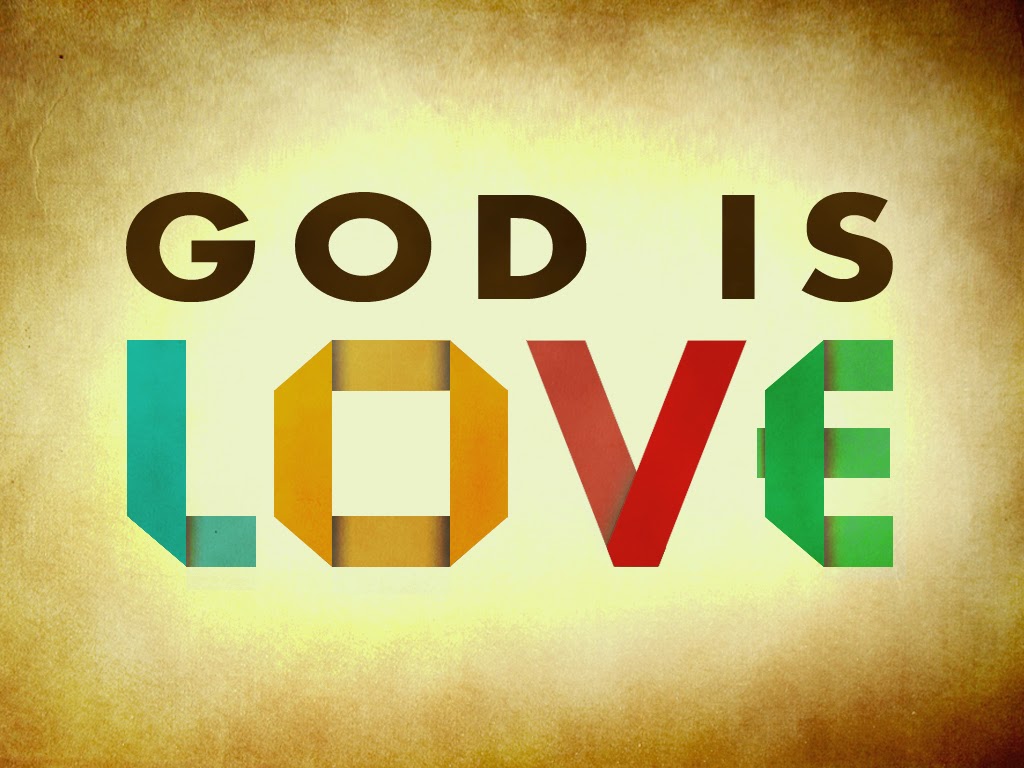 We can’t help but ask the question at some point: What is that something more that we so desperately long for? In 1 John 4:16 the Bible tells us that “God is love”. And in Genesis 1:27 it states that, “God made mankind in His own image”.

Scientist may feel that the reason that love and intimacy have such an effect on our health and survival is a mystery, but I don’t. God made us to love and be loved.