Why Relay For Life Is Important To Me - Lawry's Testimony

The 2014 Relay For Life of Polk County celebration will he held May 30th starting at 6:00 P.M. at Janssen Park in Mena.  15 teams of hard working local volunteers have been raising money to be used in the fight against cancer.  Each one of these volunteers have a story and a reason that they participate in Relay For Life.

For the past eight years my wife and I have worked tirelessly to raise money for cancer research.  One of my wife's motivations is the story of her mothers struggle with cancer.  Even though her mother's cancer was terminal, she agreed to be a part of a bone marrow study that was funded by the American Cancer Society.  My wife and her family tried to talk her out of it knowing how painful it would be, but she said, "you never know who you might help".  She lost her battle with cancer in 1976.  20 years later a bone marrow transplant, made possible by that research from 1976, saved my wife's sister's life. 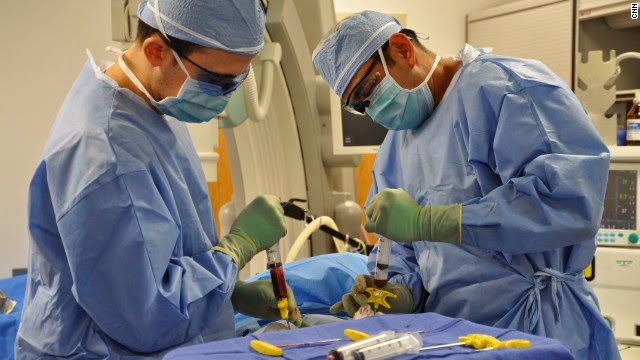 Recently my wife's cousin was diagnosed with Leukemia and was told that without a bone marrow transplant his life expectancy was just three months.  After a successful bone marrow transplant his cancer is now in remission.  My wife's mother was willing to take part in research because it might help a complete stranger not knowing that it would end up saving the lives of family that she loved.  Research that is being conducted today will save many lives in the future.

A little over a year ago my Mom learned that she had a cancerous kidney tumor. Last February she underwent treatment on her kidney tumor. The procedure that the doctors used is called cryoablation. Cryoablation uses hollow needles that are inserted into the tumor. When the probes are in place, the cryogenic freezing unit  uses cold energy to destroy the cancerous tissue. 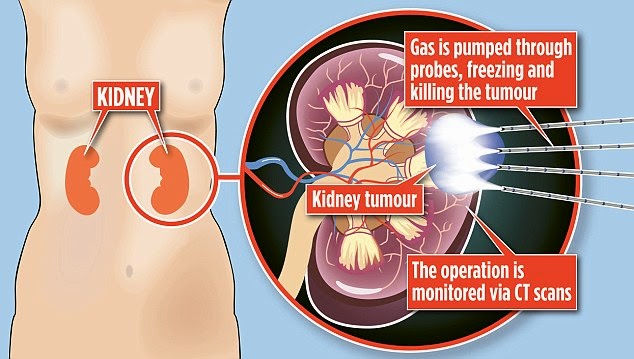 I have spent the last eight years doing all that I can to raise money for cancer research through the American Cancer Society's Relay For Life.  When I first got involved with Relay For Life the procedure that was used on my Mom last year was just in the research stage.  It has only become an available treatment in the last three years.  Research that was funded by money that I helped raise right here in Polk County ended up providing a treatment and cure for my Mom.  With cryoablation treatment kidney cancer is cured in approximately 97 percent of patients. 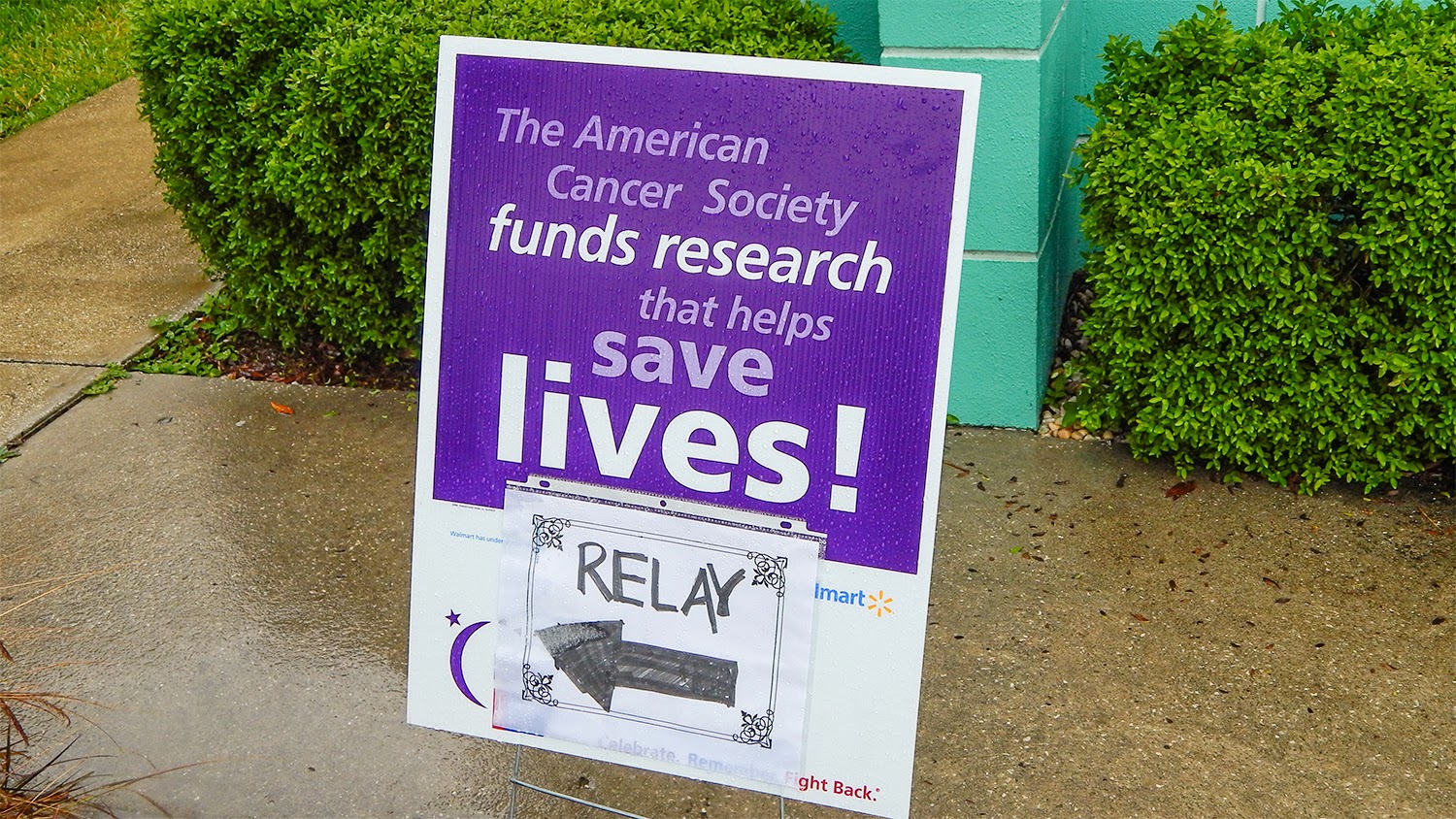 The American Cancer Society, through the fundraising efforts of volunteers of over 5,200 Relays in the U.S., saves lives and creates more birthdays by helping you stay well, helping you get well, finding cures and fighting back against this disease. Thanks to research funded by Relay For Life, many cancers that were once considered a death sentence can now be cured and for many more people their cancer can now be treated effectively.  Every person in Polk County who has been touched by cancer benefits from the research funded by the dedicated volunteers of Relay For Life of Polk County.
Posted by Richard Lawry at 10:23 AM