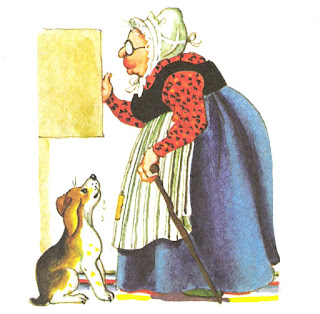 I am a volunteer at a local food pantry. The food pantry purchases a lot of the food that they distribute from an out of town food bank. Once a month the food bank brings our order on a truck. The food bank changed our delivery time from the first Wednesday of the month to the fourth Wednesday. Because of the change, the food pantry was open for almost two months without being restocked. The cupboards were almost bare. Today the food pantry received a shipment, and it felt good to help restock the shelves. The next time the food pantry is open, there will be plenty of food to distribute to those who need it. 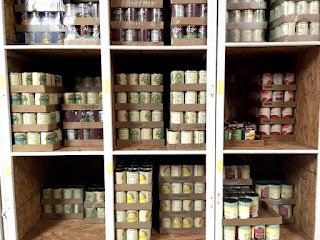 The Bible has several empty cupboard stories. I like the one that we find in 2 Kings chapter 4; the story of a widow with empty cupboards. The widow came to the prophet Elisha and said, “my husband, is dead. You know he honored the Lord. But now the man he owes money to is coming to take my two boys as his slaves!” Elisha answered, “How can I help you? Tell me, what do you have in your house?” The woman said, “I don’t have anything there except a pot of oil.” Then Elisha said, “Go and get empty jars from all your neighbors. Don’t ask for just a few.” 2 Kings 4:1-3 (NCV)

I find it interesting that Elisha didn’t tell the widow to ask her neighbors for food or money. Instead, she was to ask for containers. Imagine with me what her neighbors were thinking. “What in the world is she going to do with all these containers?” I imagine that the widow was wondering the same thing herself. But she believed in God, and she trusted God’s prophet, Elisha. She could have said, “that’s crazy, my boys and I are starving, and my creditors are going to take my boys as slaves, and your solution is for me to borrow containers from my neighbors. How can that possibly help our situation?” 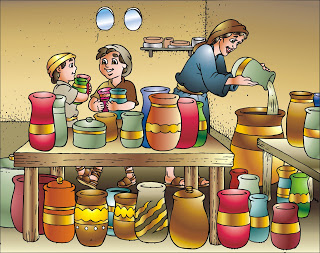 God gives us what we have, and then tells us that if we use what He has given us, no matter how seemingly little or small in our eyes, we have what we need. He has given each one of us talents and gifts and strengths and abilities. The story of the widow teaches us that we have to make them available to God; and even though they seem small and insignificant, He can do great things for us.

Once they gathered the containers, Elisha told the widow, “go into your house and shut the door behind you and your sons. Pour oil into all the jars, and set the full ones aside.” So she left Elisha and shut the door behind her and her sons. As they brought the jars to her, she poured out the oil. When the jars were all full, she said to her son, “Bring me another jar.” But he said, “There are no more jars.” Then the oil stopped flowing. She went and told Elisha. And the prophet said to her, “Go, sell the oil and pay what you owe. You and your sons can live on what is left.” 2 Kings 4:3-7 (NCV) 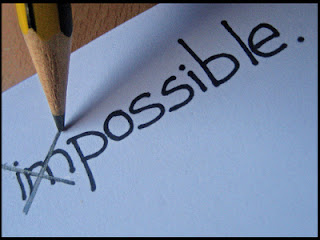 In Mark 9 there is another story of a family in an impossible situation. Their son couldn’t speak, and he would foam at the mouth, grind his teeth, and become rigid. Since he was a baby, he had a spirit that would often throw him into the fire and sometimes into the water, trying to destroy him. The father came to Jesus and said, “I have run out of options; I have tried everything. But if there’s anything You can do, please, have pity on us and help us.” Mark 9:22 (VOICE) Then Jesus said to him, “If you can believe, all things are possible to him who believes.” Mark 9:23 (NKJV)

Gentle Reader, all things are possible when you place them in God’s hands. If your cupboards are empty, put the empty cupboards in God’s hands. Ask Him to take care of your impossible situation. God doesn’t need what we have to produce more for us, but what He is looking for is for us to trust Him with what we do have. “Taste and see that the Lord is good; Blessed is the man who trusts in Him!” Psalms 34:8 (NKJV)

Posted by Richard Lawry at 6:59 AM