F is For Flautist

It's time again For ABC Wednesday. If you aren't participating in ABC Wednesday, you are missing out on a lot of fun. This week the letter is "F". F is for Flautist. Or is it F is for Flutist? The choice of "flautist" versus "flutist" is the source of vicious dispute among players of the instrument. "Flutist" is the earlier term in the English language, dating from at least 1603, while "flautist" is not recorded before 1860. 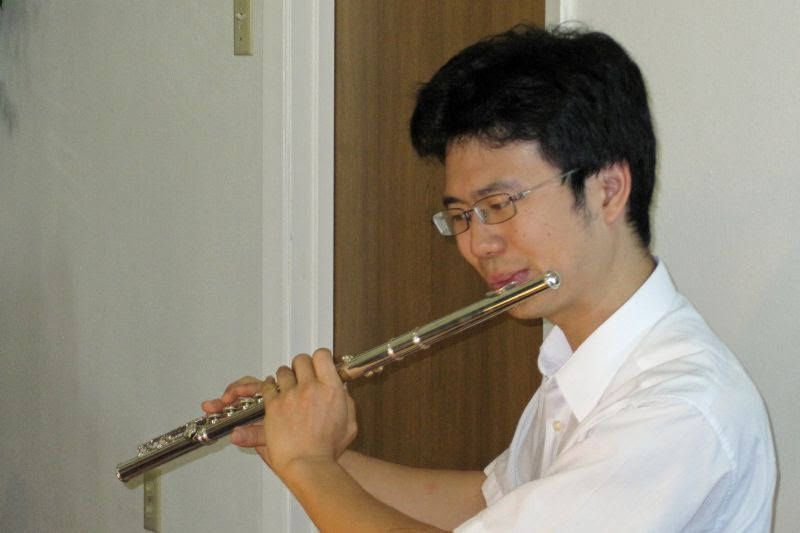 The first edition of the Oxford English Dictionary lists fluter as dating from circa 1400 and Fowler's Modern English Usage states that "there seems no good reason" why flautist should have prevailed over fluter or flutist. However, according to Webster's Dictionary of English Usage, flautist is the preferred term in British English, and while both terms are used in American English, flutist is "by far the more common choice."

James Galway summed up the way he feels about "flautist," saying, "I am a flute player not a flautist. I don't have a flaut and I've never flauted." 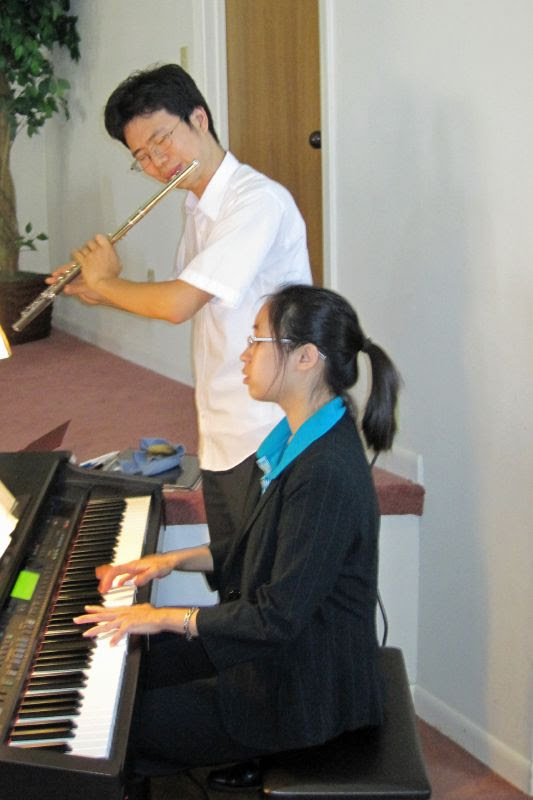 I've never seen James Galway though I have a number of his CD's. Even though I have never seen James Galway perform, I have had the privilege of hearing top quality flute music. A few weeks ago we had a concert at our church by Philip Kim and Katherine Lin. Philip and his family attended our church a number of years ago. I hadn't seen him for some time. When he was a little boy he idolized my daughter and would follow her around wherever she would go. Philip graduated from the University of Southern California this year, and is spending some time this summer here in his old home town.

I asked Philip and Katherine if they would let me film them playing, and they graciously agreed. If you enjoy quality classical music be sure to check out these videos.