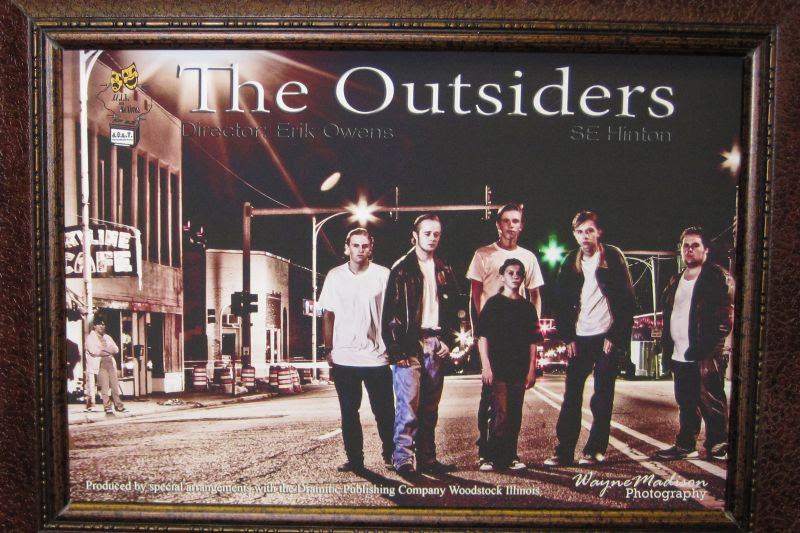 This afternoon Gina and I took my Mom to see the Junior Ouachita Little Theatre play "The Outsiders". I was especially interested in seeing the play because it was directed by Erik Owens. I have known Erik for over 10 years and was especially proud of him and the young cast of "The Outsiders". Here is a photo of him taken in 2004 when he was one of the Pathfinders that went with the Mena Wildcats Pathfinder Club to the Faith On Fire Camporee held in Oshkosh, Wisconsin. 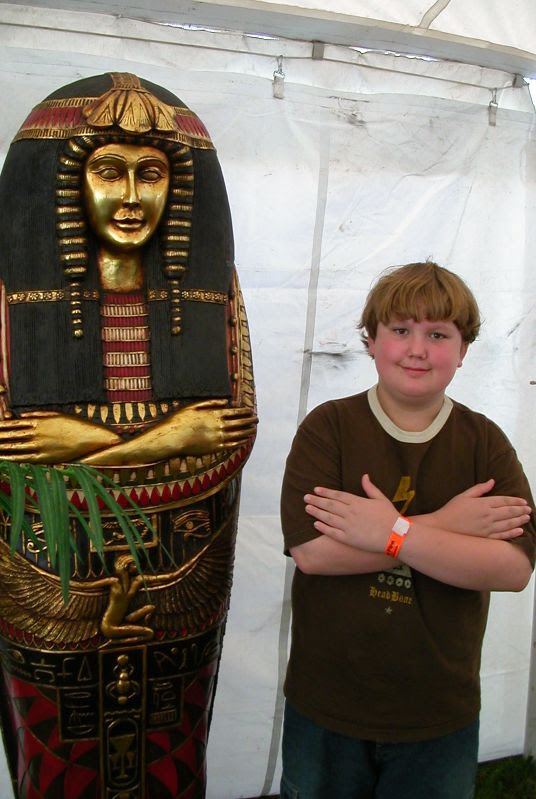 Erik is on the Junior Ouachita Little Theatre board and has acted in numerous Little Theatre productions including a key role as Perchik in "Fiddler On The Roof". This is his first time to direct, and he did an awesome job. 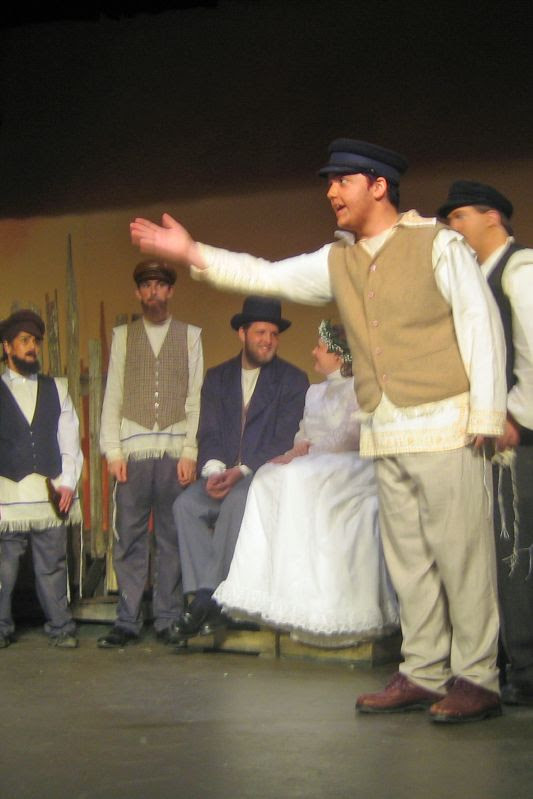 The actors, stage hands, lighting techs, and sound techs are all young people high school age and younger. This ambitious group of young people put on a terrific show. 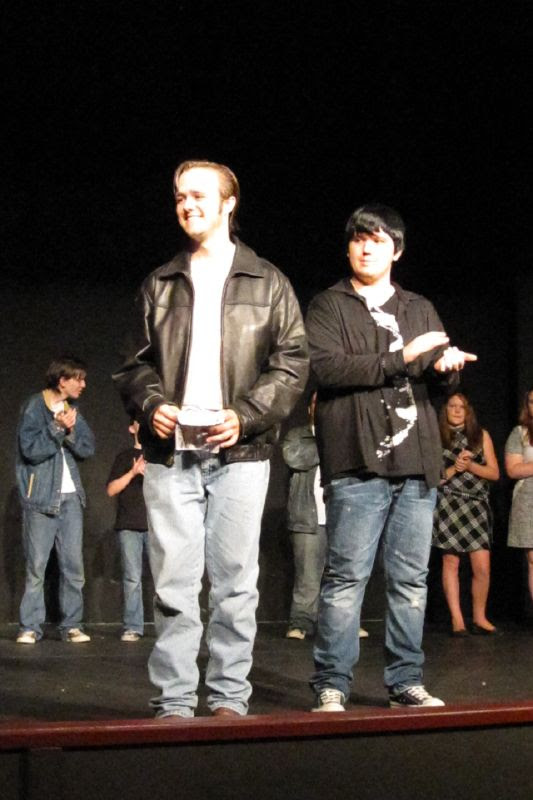 This is the way Erik describes "The Outsiders". "It is a tragic story about teen gangs in the 1960's with all of the drama that occurs when the rich and the poor kids who live and go to school in close proximity, bump up against each other. The authenticity of the story is undeniable, as the author. S.E. Hinton, who went on to have a career in writing books, plays,and movies for young people, was herself a high school senior when she wrote it."

Here are some photos that I took of the performance. It gave me a chance to try out the ISO 3200 setting on my new camera. I was quite pleased at the photos taken in such low light. 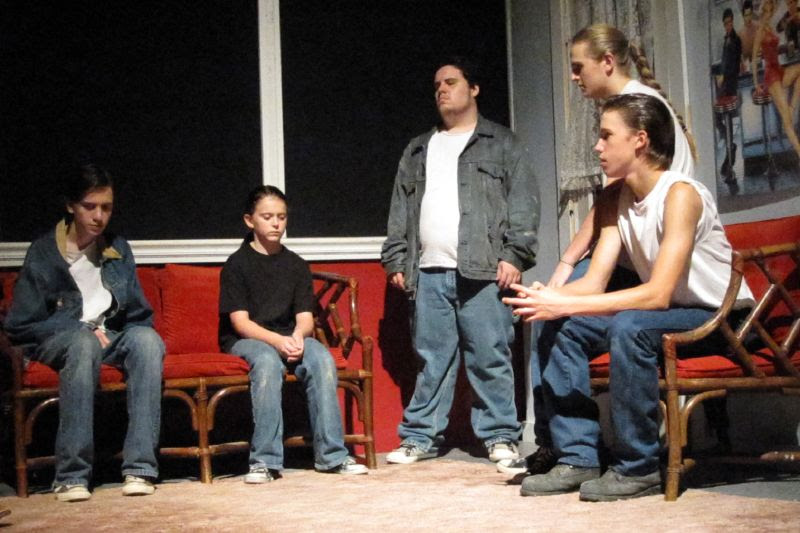 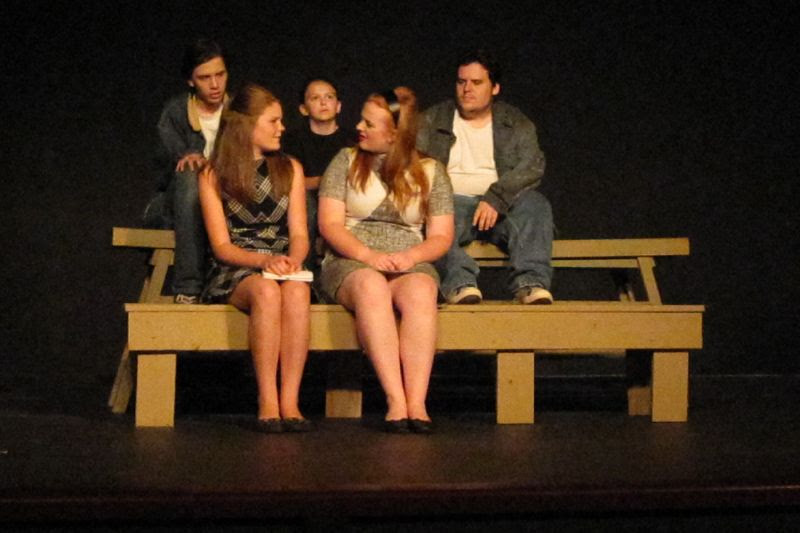 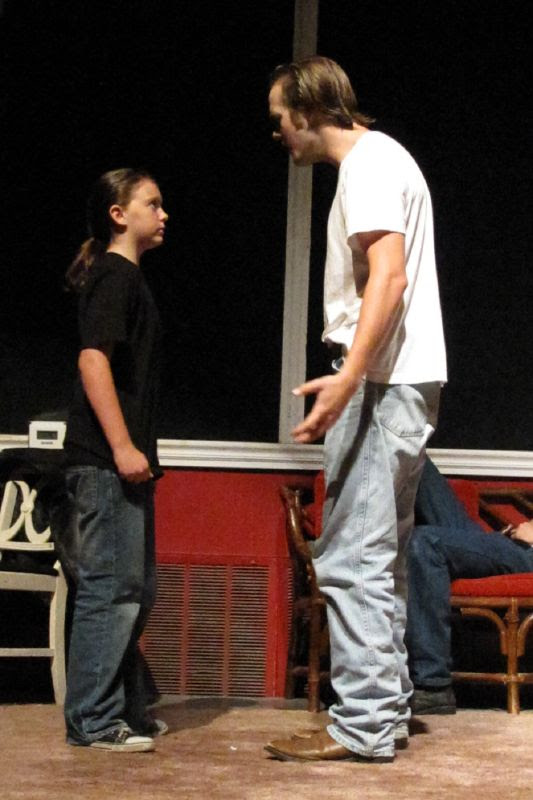 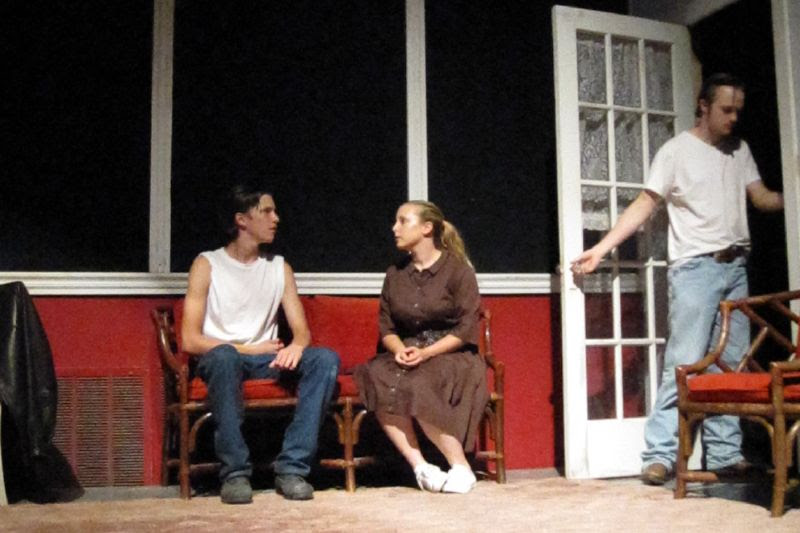 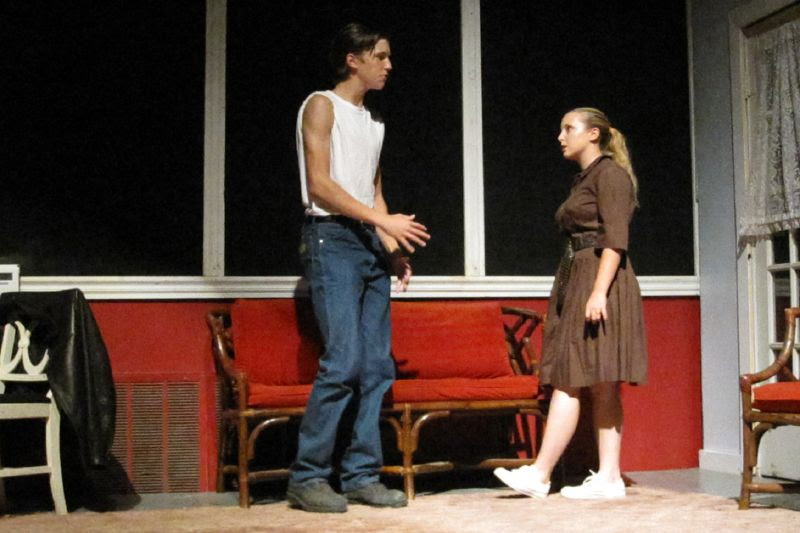 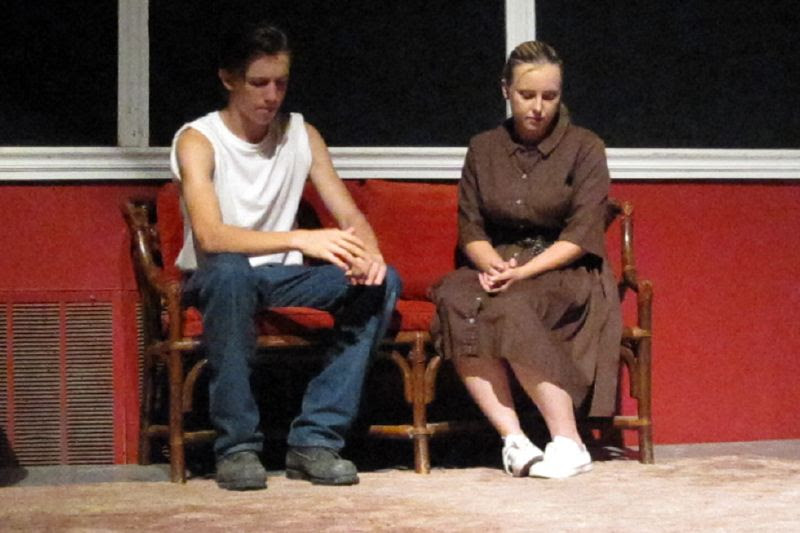 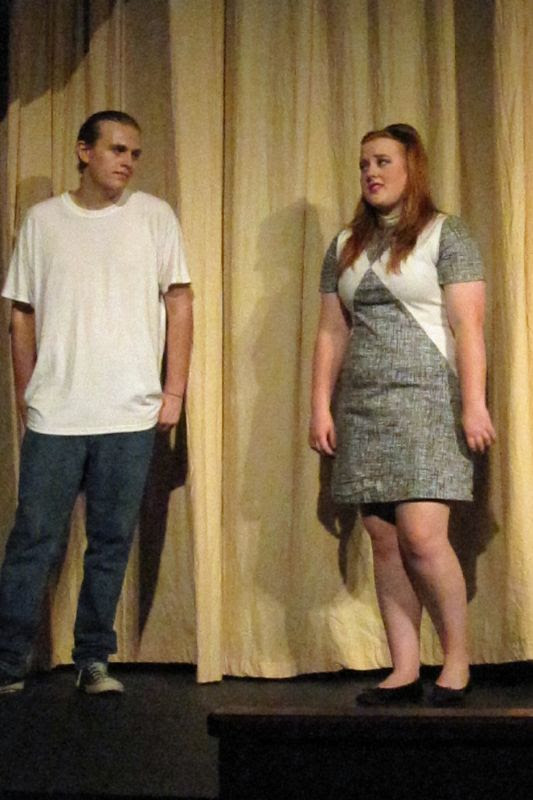 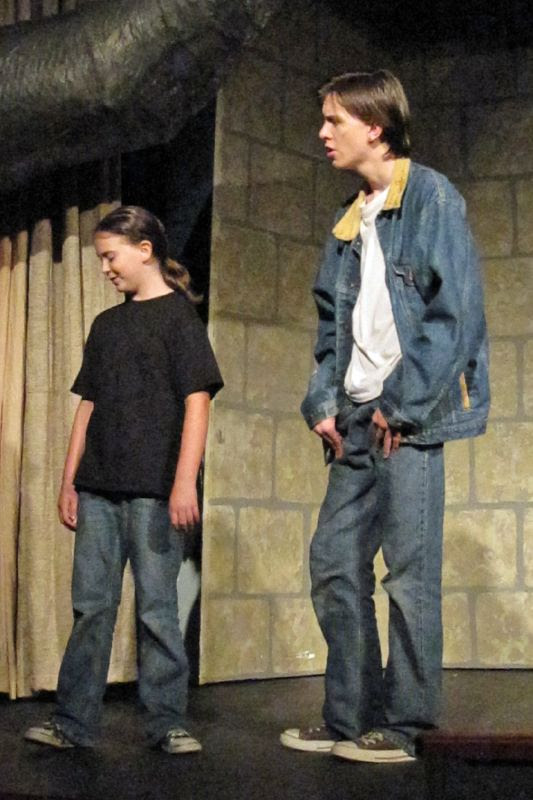 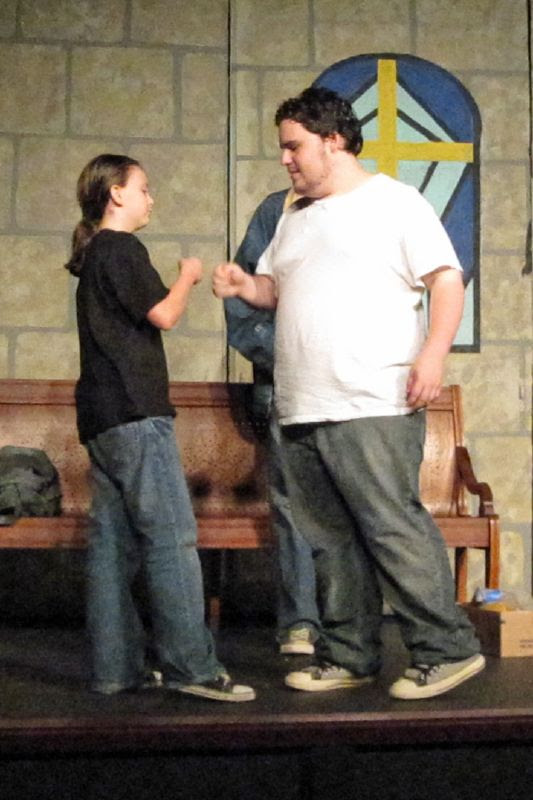 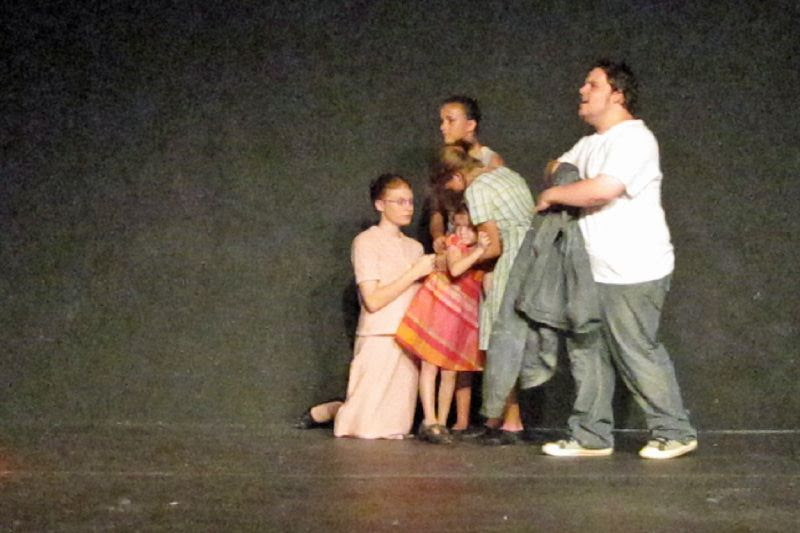 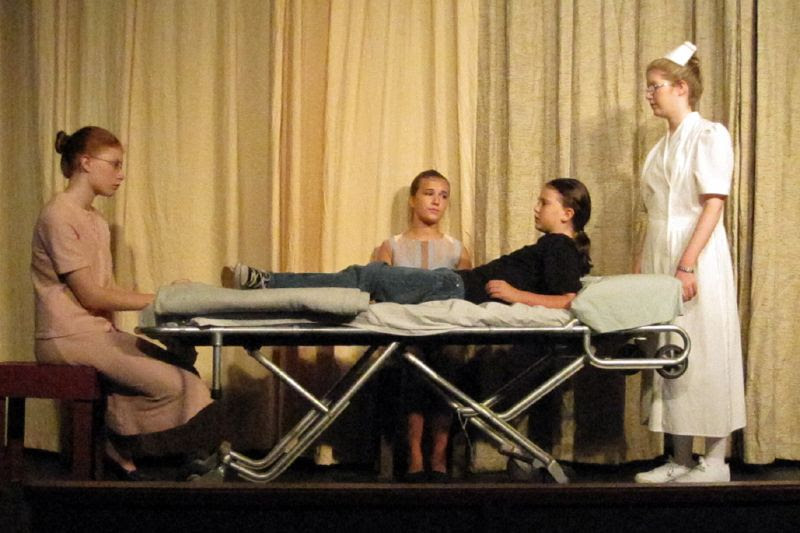 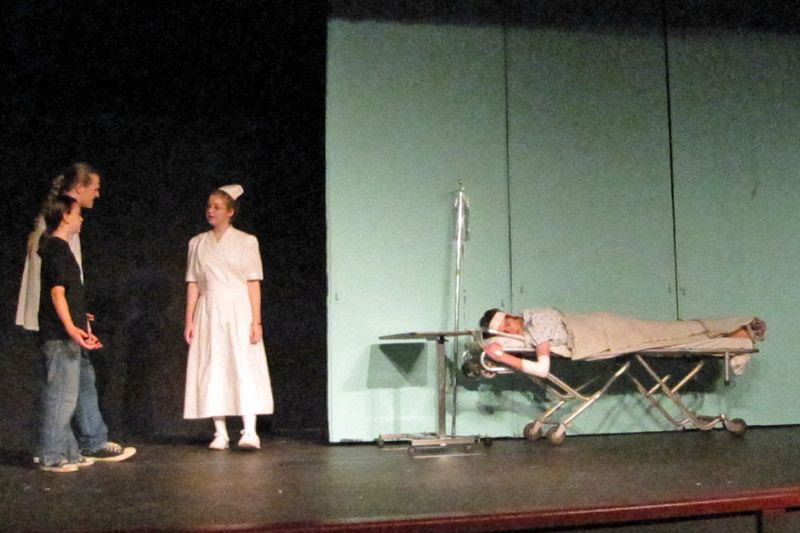 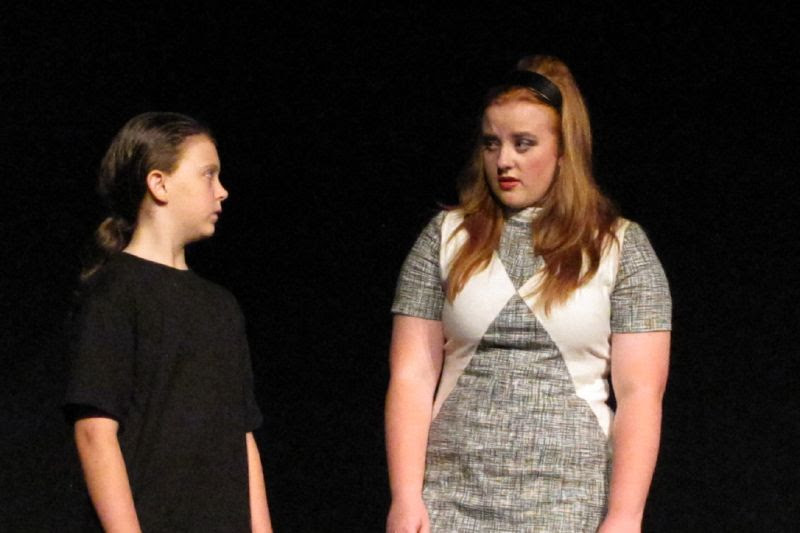 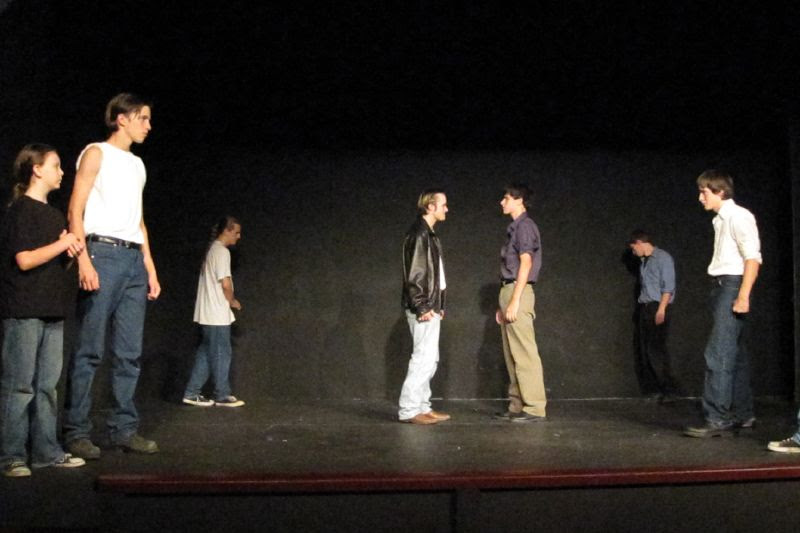 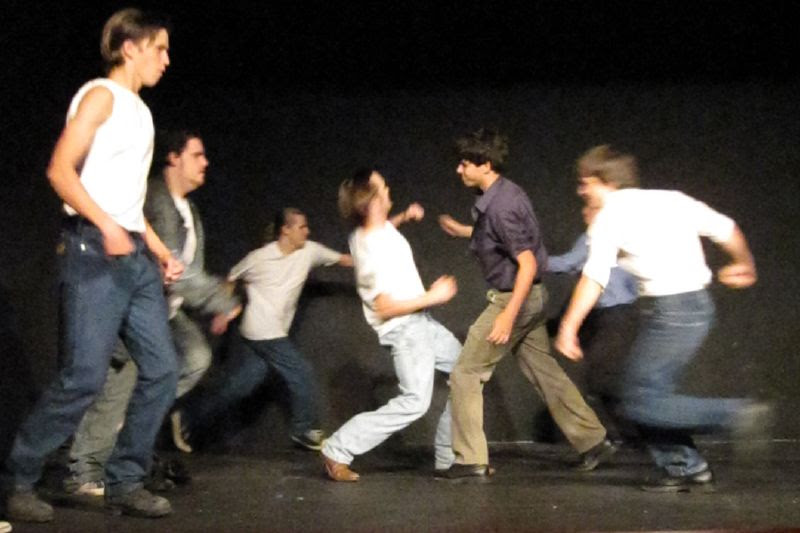 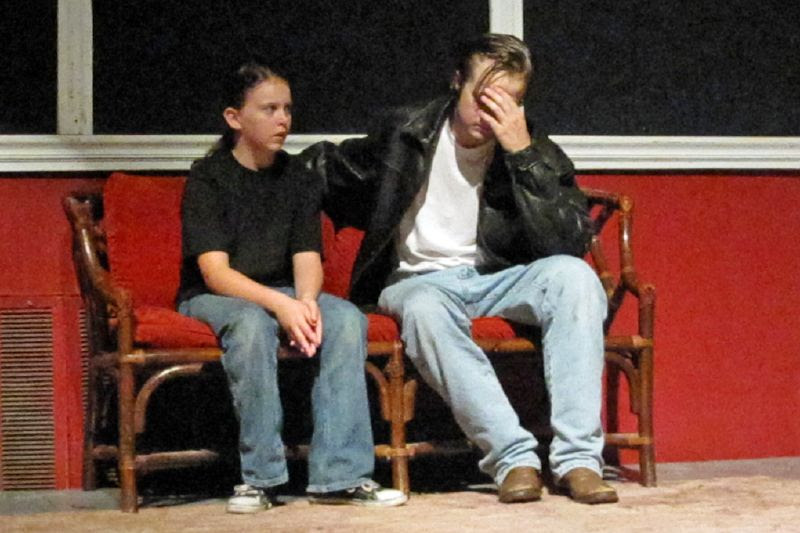 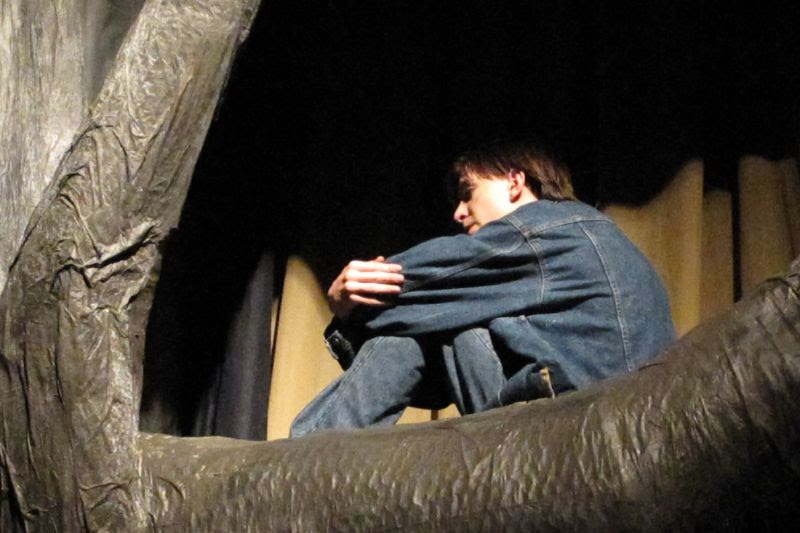 Posted by Richard Lawry at 6:50 PM