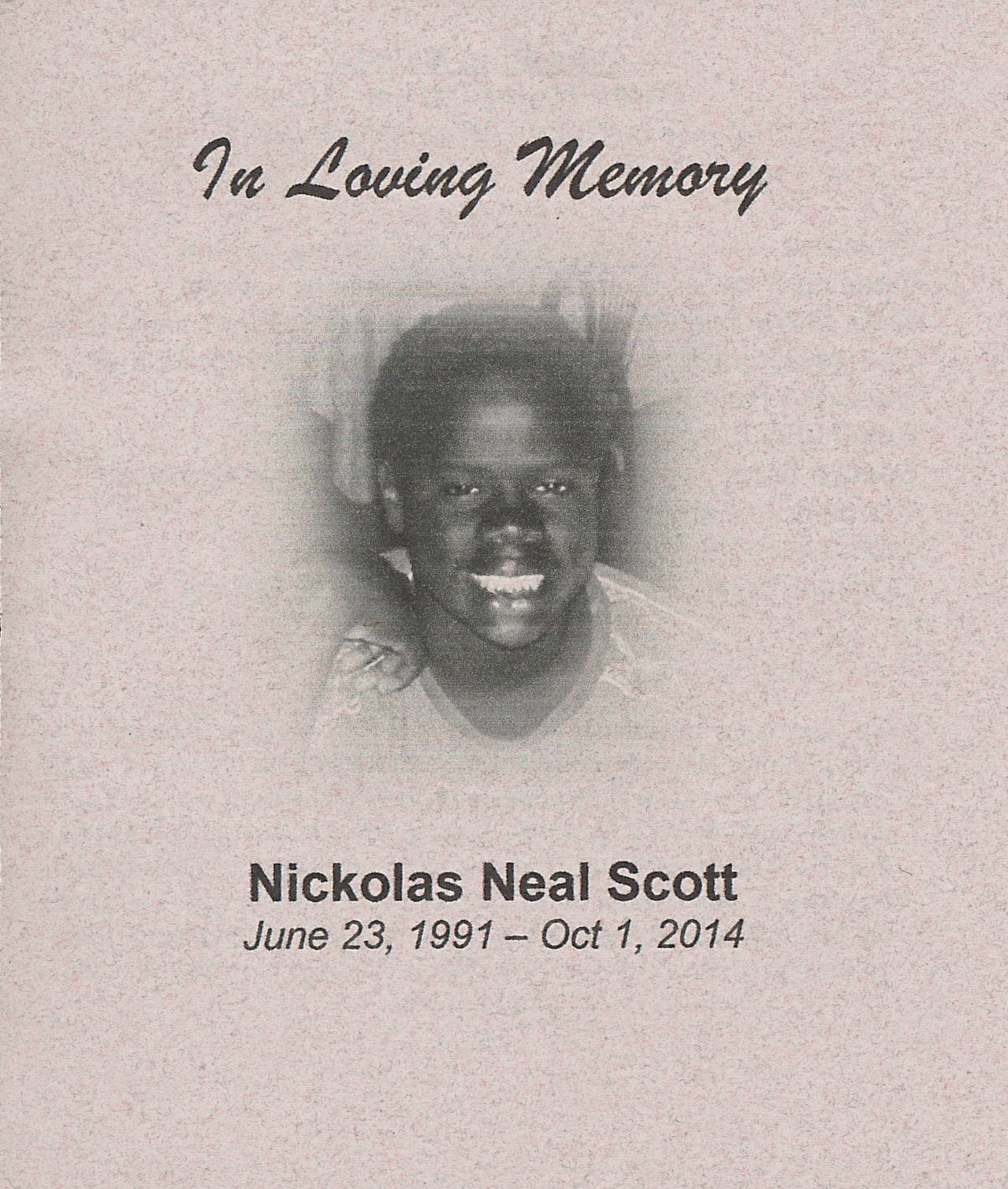 Today my wife and I along with my parents drove to Oklahoma City to attend Nick Scott's memorial service.  I was asked to read the obituary. I was honored to be able to do so. 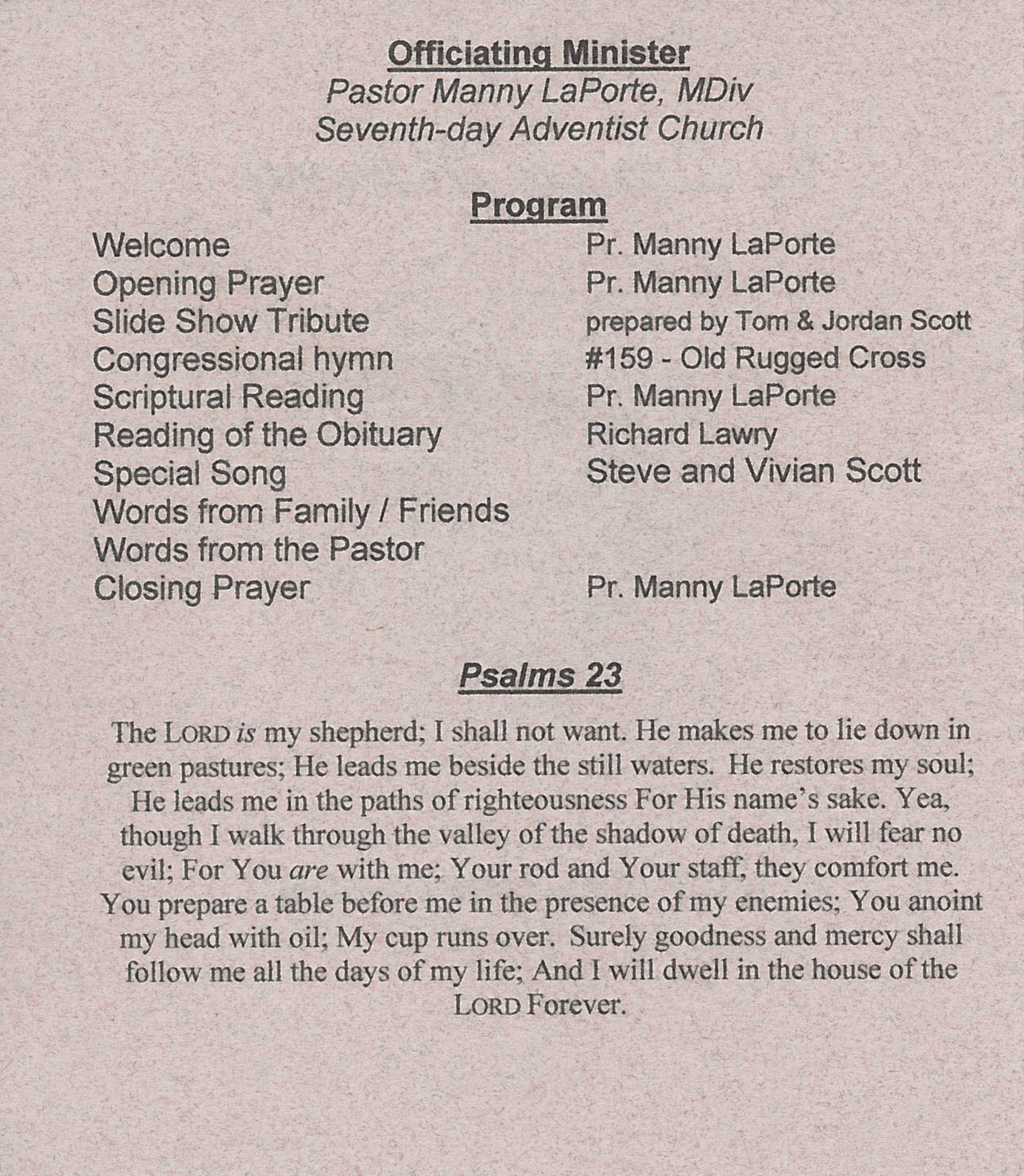 He was born June 23, 1991 near Homa Bay, Kenya. His mother died in childbirth and he was adopted by Neal and Tillie Scott two weeks later. His early childhood was spent in Morogoro, Tanzania where his parents were missionaries. Then the family returned to the United States, residing in Texas, Tennessee, and New Mexico before settling near Hodgen, Oklahoma'

Nick was home schooled for his first 6 years and then completed seventh and eighth grades in Hodgen, Oklahoma. He attended high school in Heavener, Oklahoma and was active in football and basketball. After high school he worked at a series of odd jobs but ran into difficulties when his citizenship papers were misplaced. Repeated attempts at replacing them were lost in red tape and his frequent moves.

He spent most of his adult life in Oklahoma but was homeless for the last several years. Basketball remained a passion throughout his life. Nick was a quiet young man until you got to know him well. Then a sense of humor and deep compassion came through that endeared him to his friends.

I first met Nick as an eight year old boy named Nicky. He was a quiet boy who couldn't sit still. Over the next few years I got to know him in my Sabbath School Class and in Pathfinders. By the time he was twelve he was almost as tall as I was. 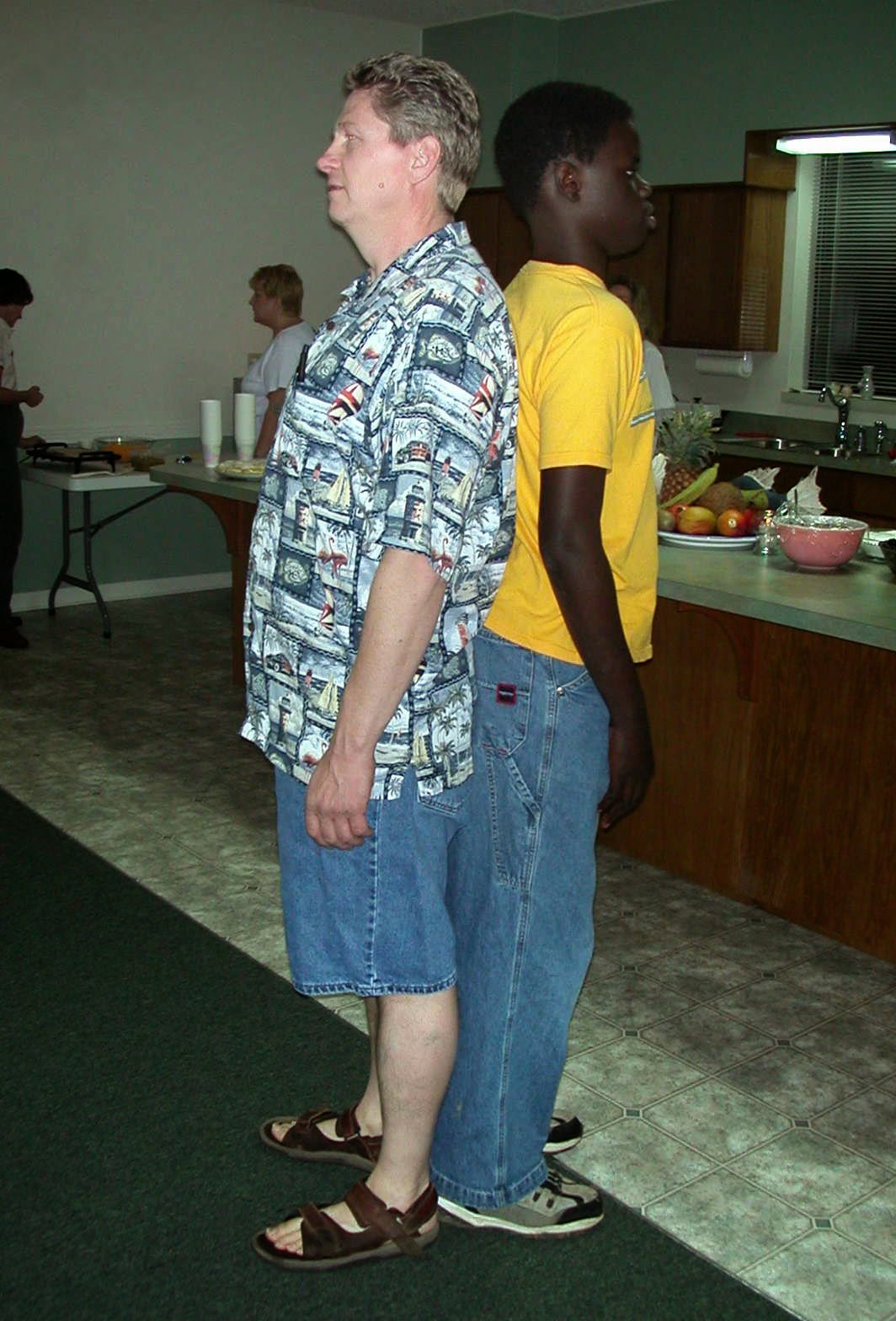 Nick loved Pathfinder camping trips. We always knew to take extra food when Nick was along, especially an extra container of sour cream.

Nick was scheduled to go to the Faith on Fire Camporee in Oshkosh, Wisconsin. Over 33,000 Pathfinders from over 100 countries attended. Shortly before the Camporee he injured his foot and was afraid that he would miss out, but he was able to go with a special boot. He had a great time at the Camporee and never complained even though we had to do lots of walking, (our campsite was almost a mile from the main events hangars), on his sore foot. I'm very glad that he was able to be a part of the Faith on Fire Camporee. 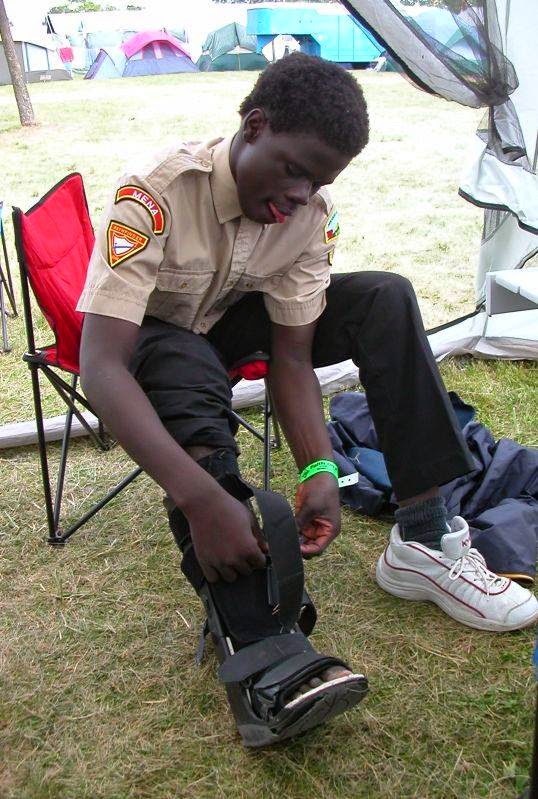 Nick is survived by his father, Neal Scott and wife, Lucy of Harrah, Oklahoma, two brothers, Steve and wife Vivian of Illinois and Tom and wife Jo Ann of Wisconsin, a sister, Marci, of California, and nieces and nephews. His mother, Tillie, preceded him in death in 2011.