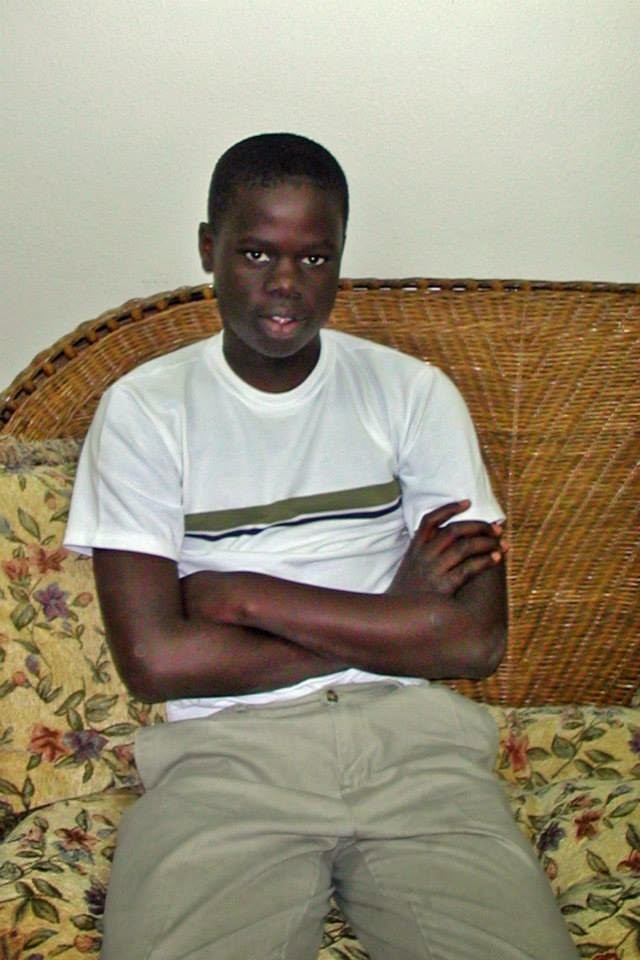 Eric Scott delivered this Eulogy at Nick Scott's memorial service. He graciously gave me permission to post it to my blog. Whether you knew Nick or not, Eric's eulogy is powerful and really made me think about the way I view people. Please take a few moments and read his words. 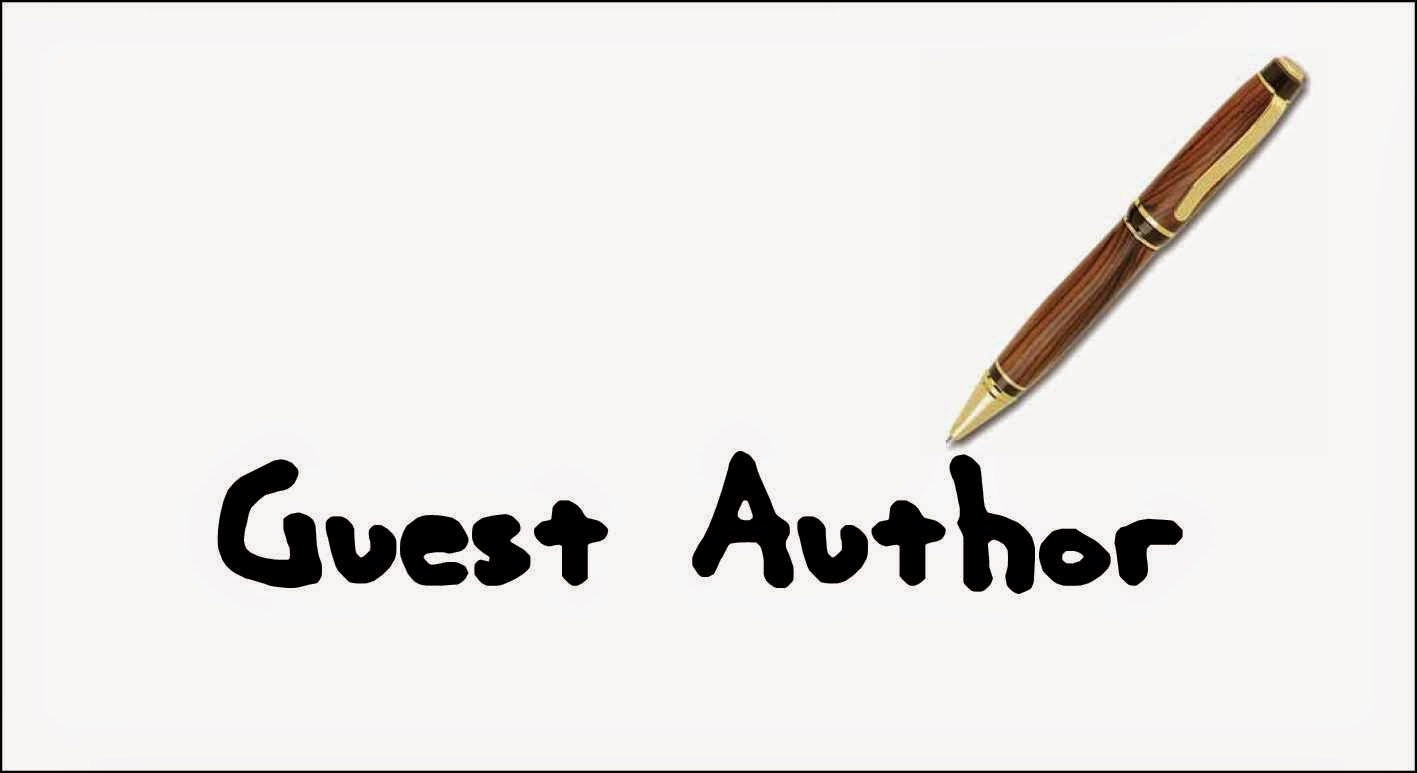 The last few years of Nick’s life were hard. Certainly harder than anything I've been through. There is no way to sugar coat it: as a homeless man in Oklahoma City, Nick suffered a lot. At Nick’s age, he should have been looking forward to an open-ended vista of possibilities. The American Dream, with all its hopes and promises, should have been tantalizing him with its optimism. And on his good days, Nick did dream of future success the way a young person should. He dreamt of getting his G.E.D. and going back to school, of making enough money to pay back everyone he had ever hurt, and of becoming a lawyer and helping people in situations like his.

But most days, Nicolas was trapped in a sense of futility. Robert Frost described an old man in a similar position in one of his poems, “The Death of the Hired Man.” Young as he was, it could easily have been Nick, Nick who lived as an illegal immigrant in his own country, barely eking out a living as a hired hand. Frost writes of him:

If there’s one thing that I've consistently heard from Nick’s friends and acquaintances over the years, it was that he was truly concerned for other folk. Nick did many things that he regretted, some things as innocent as stealing food to survive, and some things less easy to forgive. I don’t know what it’s like to be locked in the cycle of hopelessness that so many people living in poverty experience from day to day. I’m told that money loses value when there is never enough of it. There is a certain logic to irresponsibility in situations where human flourishing is rare and precious.

But people never lost value for Nick. Nick was a passionate believer in compassion and empathy. Nick stood in judgment over himself for his failures to do justice to people and their experiences. And he stood in judgment over me, over society and criminal justice, and over the church. The one person I never heard him criticize was his late mother, Tilly Scott, who for Nick embodied a complete and unconditional regard for the well-being of her son.

Nick went back and forth on his religious beliefs. Life on the street doesn't afford much luxury for debating academic arguments about God and theology. He didn't know what he believed, but he read his Bible regularly, and Nick seemed to genuinely feel that Christ was often more present in the homeless shelters and jail cells of Oklahoma City than in its churches. He tried many times to explain to me his belief that there is good in everyone, a source of dignity even in what most of us would consider broken and violent souls. Nick knew convicted murderers that he believed were among the most profound representatives of Christ-like compassion that you could find.

A few weeks ago the minister at my church in Virginia delivered a message on forgiveness, and challenged everyone in our congregation to forgive one person that week, and to ask forgiveness from someone. Things were tense between Nick and I at the time. He’d told some fibs while trying to get my family to help him with rent money, and I was feeling pretty stern. It was a busy week for me, and I procrastinated on my homework, but finally I told Nick that I forgave him, and that supporting him was what was most important to us. He died that evening.

Because of my minister’s challenge, I have the comfort of knowing that Nick’s last words to me were of gratitude. That week, his family had chosen to love him unconditionally. He told me that it meant a lot, and that he would try to do better toward us. But what I failed to do, and what I wish I could do now, is ask Nick’s forgiveness. Not just for the times I wasn't there to help him. I want Nick’s forgiveness for being slow to learn how to see the dignity in every human being. It is always far easier to judge the homeless than to help them, even with family. On Nick’s behalf, I challenge all of us, myself included, to see the Christ in those in need. We have to go beyond feeling sorry for others, and build relationships that allow us to truly understand them. Nick is no longer here for us to learn to love, but his belief in love is something we can carry on now that he is gone.

Posted by Richard Lawry at 8:16 AM