E Is For Epilepsy Awareness

This week the letter is E. E is for epilepsy awareness. 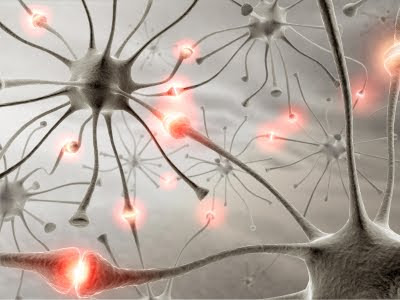 One of the reasons for this Epilepsy Awareness post is because of my blog friend Michele over at Rocky Mountain Retreat Photography. Take a look at her blog and you will see some of the most outstanding photography you will find anywhere. I always enjoy her blog. Michele is an excellent photographer, but she battles epilepsy and suffers from tonic clonic (gran mal) seizures, a type that affects the whole brain. 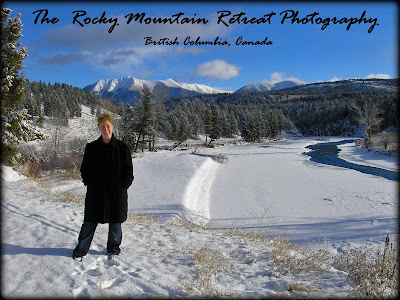 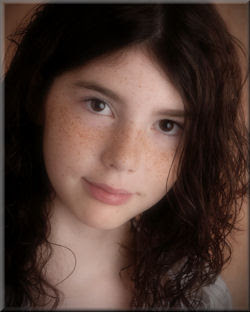