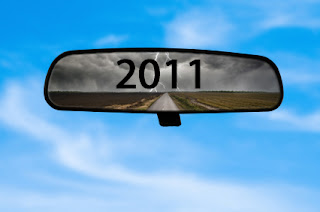 2011 marched by quickly, with many memorable events.  Here is a retrospect of 2011 in photos.

In September Gina and I attended the Mid South Relay For Life Leadership Summit in Birmingham, Alabama.  While Gina and Cynda were at Scrapfest in Mandeville, Louisiana; Bekah got to come spend some time with Papa.  Bekah and Papa visited Cossatot River State Park and Queen Wilhelmina State Park.

BEKAH MAKES FRIENDS WITH A BUTTERFLY

October was a very busy month starting with Deanna and Leonard's wedding in Branson, Missouri.  Gina was chosen as a Hero of Hope by the American Cancer Society and traveled to Birmingham, Alabama for training.  I was asked to be the weekend speaker at the Arkansas Louisiana Pathfinder Camporee held at De Gray Lake.  At the end of the month we traveled to Castor, Louisana to celebrate our grand daughters birthdays.

We started November with a trip to Branson where we met Deanna and Leonard.  We attended the Ozark Folk Festival in Eureka Springs  where we heard 3 Penny Acre, Still On The Hill, and Split Lip Rayfield.  Gina gave her first Hero Of Hope speeches and we had a great time visiting Mulberry Manor in Castor, Louisiana

THE PROWANT'S AND THE LAWRY'S

STILL ON THE HILL

GINA, MY HERO OF HOPE

In December we had a Relay For Life float in the Mena Christmas parade.  We had a great time meeting my sister Jeannie and her family in Branson to go to Silver Dollar City.  Christmas was great with a houseful over the 3 day weekend.  Our family presented a Christmas program for church.

WORKING ON THE RELAY FOR LIFE FLOAT

CHRISTMAS AT THE KEETER CENTER

BEKAH AND AUTUMN SINGING IN CHURCH

AUTUMN AND HER POINSETTIA 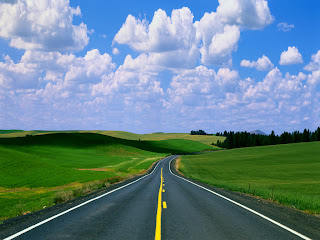