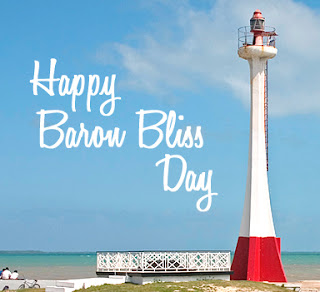 Today, March 9th, is Baron Bliss Day in Belize. On one of our visits to Belize, we were in Caye Caulker and there were many Belizeans swimming and enjoying themselves at the area they call The Split. I asked someone about it and they told me it was Baron Bliss Day and it was a holiday for many people.

In 1926 Baron Bliss came to British Honduras, as Belize was known then, in search of big game fishing.  When he was younger he had contracted polio and decided to travel the world in a luxury yacht. After spells in the Bahamas, Trinidad and Jamaica, he arrived in Belize harbour, where he found a climate which suited him. He was extremely fond of the local people. When he arrived in British Honduras, his health was poor, and in less than two months he died. He loved British Honduras and wrote a will that revoked any former will in order to leave the bulk of his fortune for the benefit of the people of British Honduras. 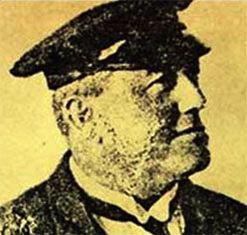 Over the decades, the Baron Bliss Fund has used money from the savings accumulated on many projects for the benefit of Belize. The projects completed have benefited all parts of Belize in different spheres. Some projects completed in the past century with the help of the Fund were The Baron Bliss Institute and Promenade, The Bliss School of Nursing, Belize City Water Supply System, Intransit Lounge at Belize International Airport, the Corozal Town Hall and the purchase of land for the building of Belmopan. 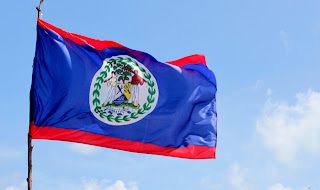 Posted by Richard Lawry at 5:32 PM