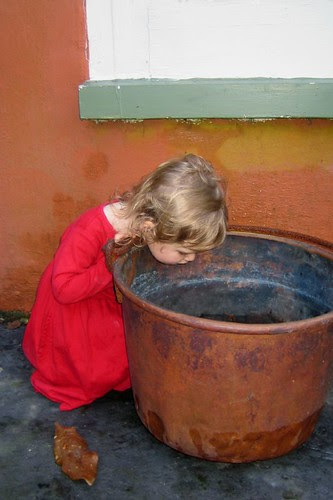 My entry for this weeks ABC Wednesday Meme is a picture of my granddaughter Autumn, taken a few years ago, looking into a large kettle at Houmas House.

Houmas House is a restored plantation home on the Mississippi River in Louisiana. The first owners of the plantation were the indigenous Houmas Indians, who were given a land grant to occupy the fertile plain between the Mississippi and Lake Maurepas to the north.

The Houmas sold the land to Maurice Conway and Alexander Latil in the mid 1700's. The original French Provincial house that Latil erected on the property in is situated directly behind the Mansion, adjoined by a carriageway to the grand home described during its antebellum heyday as "The Sugar Palace." The original home was later used as living quarters for the staff that served the great house.

By the time of the Louisiana Purchase in 1803, the plantation was established and producing sugar.

In 1810, Revolutionary War hero Gen. Wade Hampton of Virginia purchased the property and shortly thereafter began construction on the Mansion. However, it was not until 1825 when Hampton's daughter, Caroline, and her husband, Col. John Preston, took over the property that the grand house truly began to take shape. 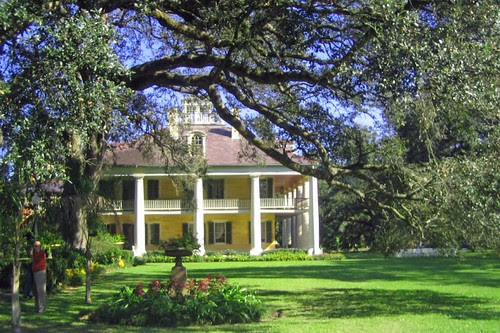 Construction on the Mansion was completed in 1828. At the same time, Houmas House began to build its sugar production and continued to increase its land holdings, which ultimately grew to 300,000 acres.

Here are some more pictures of Autumn taken at Houmas House. 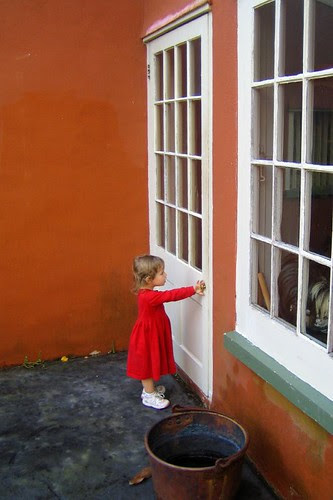 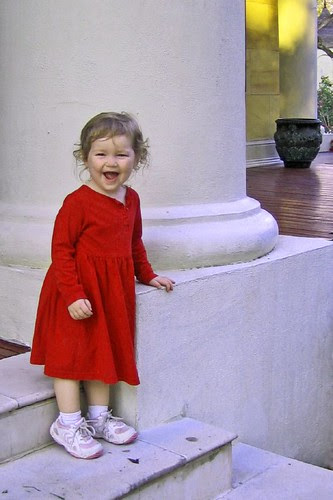 ABC Wednesday Meme is a fun way to see some great blogs.