2013 is now behind us.  Here is a listing of the top ten most viewed posts of 2013 on An Arkies Musings.  It is always interesting to me to see what topics other people are interested in. 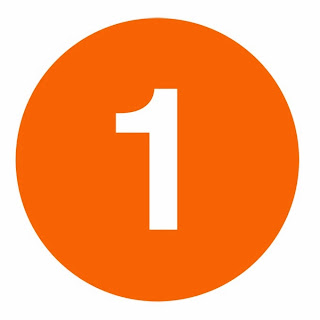 The most viewed post of the year is my post on Duck Dynasty from February 5th 2013.  I'm sure the Phil Robertson controversy had a lot to do with it's Number 1 position.  You can read the post here. 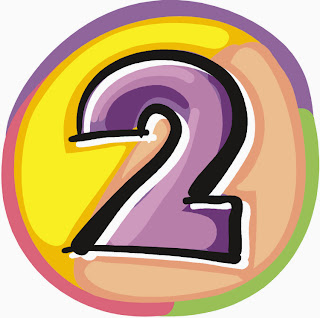 The number two post of the year was titled Happy Holidays.  Although the post didn't address the term Happy Holidays, I wonder what drove the traffic to the post.  Probably the cute photo of me as a child.  :)  You can read the post here. 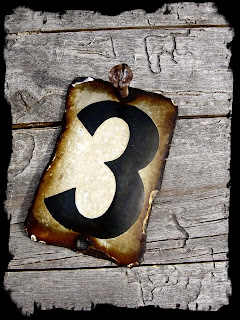 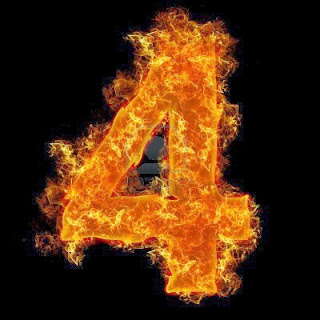 The number four post wasn't written by me. When a friend of mine, Maurine Burden, passed away this story was found in her possessions. It was read at her memorial service. It made such an impact on me that I shared it with my readers.  You can read it here. 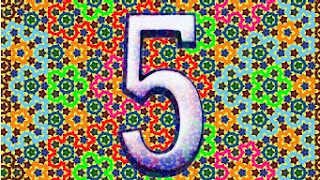 As Easter was approaching I wrote the fifth most popular post of the year.  I titled it What Did Jesus Do?  You can read it here. 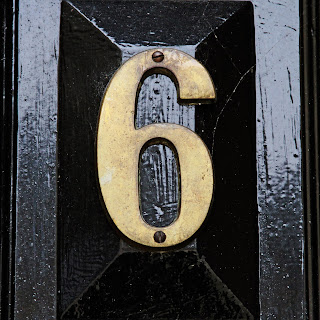 Each week I participate in the ABC Wednesday Meme.  Those of us who participate write about something that starts with a designated letter each week.  The number 6 post of the year was written for the letter "E".  E is for Empathy.  You can read it here. 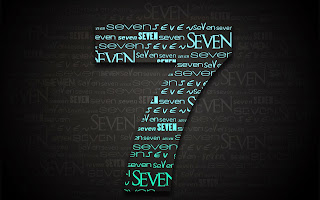 Number 7 was a post titled, "All You Need Is Love".  Did The Beatles have it right?  Read the post here. 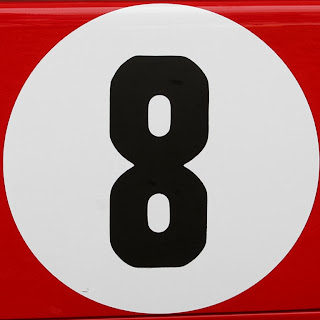 This spring my granddaughters participated in a cardboard boat race. They had to construct a boat from nothing but cardboard, duct tape and paint. It was amazing how seaworthy the boats were. The boat race provided the topic for the number eight post of the year.  You can read it here. 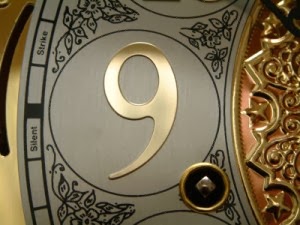 The 9th most popular post of the year highlighted the organization ADRA.  ADRA stands for Adventist Development and Relief Agency. It is a charity that I support on a regular basis.  You can read the post here. 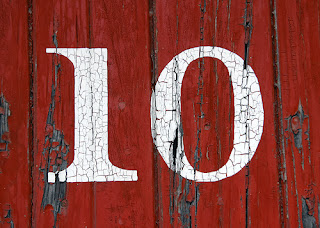 In March, my wife and I attended the Jonquil Festival at Historic Washington State Park.  The number ten post was a photo essay of the event.  You can see the photos here. 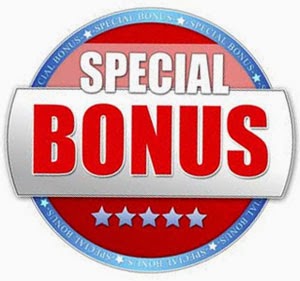 Just because I can, here is a special bonus.  It wasn't one of the top ten most visited posts of the year, but it was my favorite.  You can see my favorite post here.

I can't wait to see what adventures and experiences 2014 will bring.  I wonder what the top ten posts of 2014 will be.