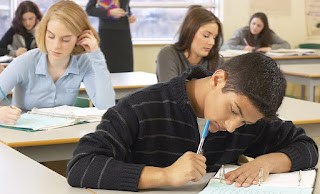 Most people don't like to take tests.  It makes them nervous. Some occupations require passing a test before you can be licensed to work, such as Nursing, Law, Civil Service jobs and many others.  This can create a lot of anxiety in people.  Waiting to find out if you passed is very stressful. 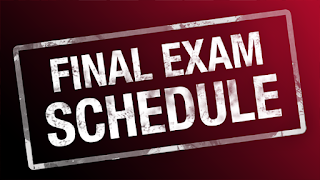 Many Christians go through life like they are in school, always wondering how they are doing in their grades, and are they making a passing grade.  They spend their lives in anxiety about the outcome.
They have the belief that they cannot know if they are saved or lost! Many don't have that assurance of salvation.

The Bible has a lot to say on this topic. You can have assurance that you are saved. 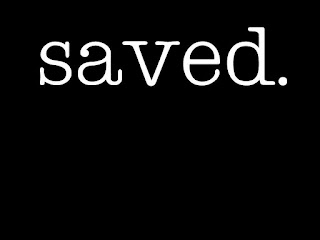 We can know if we are saved today, but only God knows the future. But let us not be bashful about knowing in our heart whether or not we are in a saved condition right now. We need to know that. Philippians 4:7 tells us that, "God’s peace, which exceeds anything we can understand will guard your hearts and minds as you live in Christ Jesus".

The devil doesn't want you to know if we are saved or not!  He is your accuser.  Revelation 12:10 tells us , “Then I heard a loud voice saying in heaven, “Now salvation, and strength, and the kingdom of our God, and the power of His Christ have come, for the accuser of our brethren, who accused them before our God day and night, has been cast down. 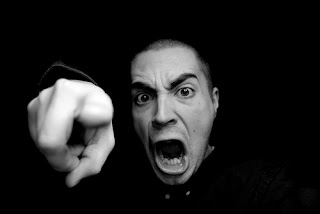 Satan wants you to believe that God has made impossible demands on you and that you cannot measure up to what God want’s from you.  Too often Christians not only believe his lies but spread them to others.

Works oriented Christians know they don’t measure up.  They know that the wages of sin is death.  They have a hard time believing that eternal life is actually a gift of God. Jesus wants you to know in your heart that you are saved. In John 6:47 Jesus says, “Most assuredly, I say to you, he who believes in Me has everlasting life”. 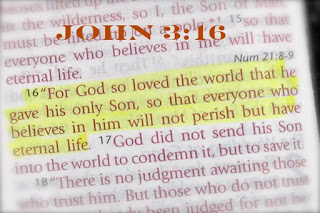 Let’s look at John 20:31, "But these are written that you may believe that Jesus is the Christ, the Son of God, and that by believing you may have life in his name." How do you get that life? By believing. Isn't that beautiful? By believing you have life.

You can read my blog post on the four steps to salvation here.