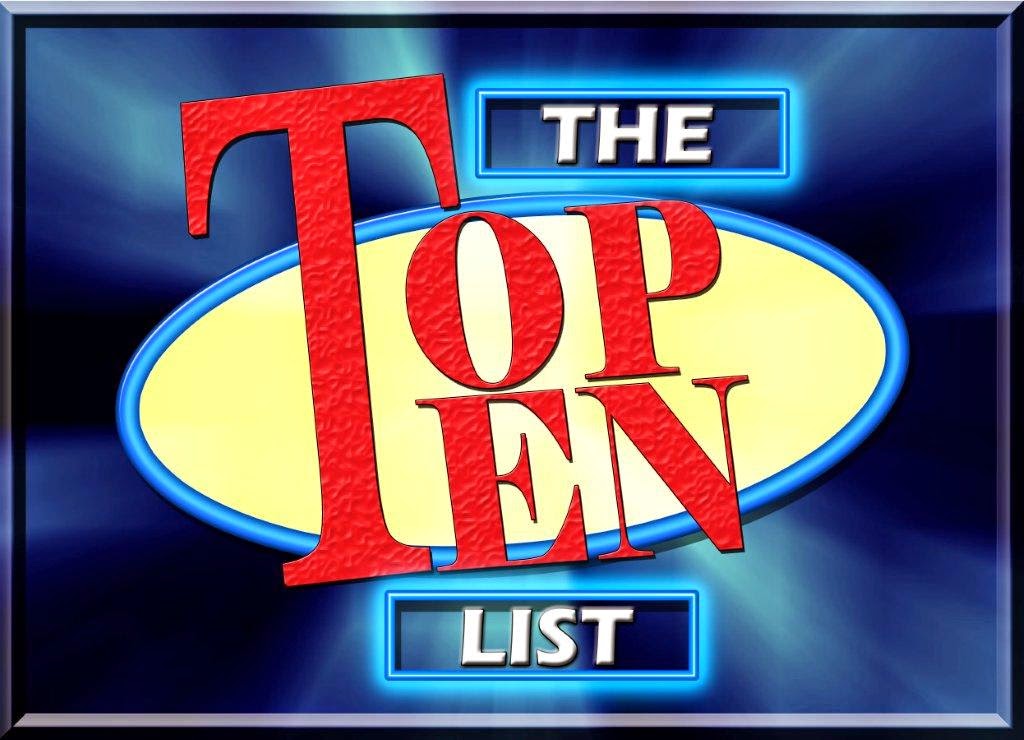 2015 is almost over.  Here is a list of the top ten most viewed posts of 2015 on An Arkies Musings.  It is always interesting to me to see what topics other people are interested in. 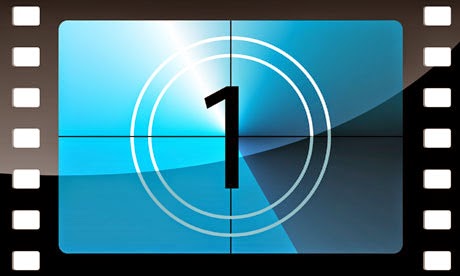 The most viewed post from 2015 was Caddo Lake.  We spent a weekend in February in Uncertain, Texas on the shores of Caddo Lake.  It was so eerily beautiful and relaxing.  We rented a lovely house on the lake shore called Hoot n Holler.  Caddo Lake is on the border of northeast Texas and northwest Louisiana.  It includes one of the best examples in the southern United States of a mature bald cypress forest, and is one of the largest cypress forests in the world.  The moss-draped cypress groves are beautiful.  You can read the post here. 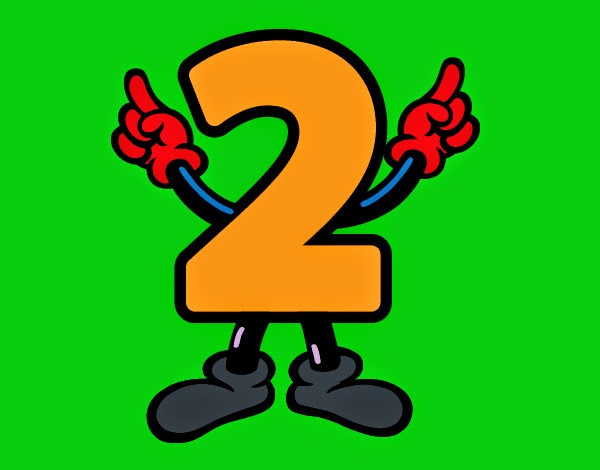 The second most viewed post was Rebecca Loebe.  In April my wife and I saw Rebecca Loebe in concert at Eureka House Concerts in Eureka Springs, Arkansas.  We first saw Rebecca Loebe in concert at The Blue Door in Oklahoma City, Oklahoma.  The Eureka Springs concert was in a beautiful old church and there was a potluck before the concert. Rebecca Loebe is an amazing singer-songwriter, but the best thing about her concert was her ability to make you feel like she was just singing to some friends of hers and by the end of the evening you really felt like you knew her. You can read the post here. 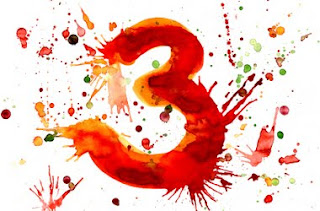 He's Alive - a post from April 3, 2015 - was the third most viewed post of the year.  It is a condensed version of a sermon that I gave at the Mena Seventh-Day Adventist Church.  The sermon was inspired by a Don Fransisco song.   Don’s music often tells a story and “He’s Alive” is one of his best. It tells the story of the resurrection of Jesus from Peter’s point of view.  You can read the post here.

As born again Christians, people adopted into the family of God, we are called to form a new kind of community where people show each another the same grace we have received from God. My July 17, 2015 post titled Born Again made it to number 4 for the year.  You can read the post here. 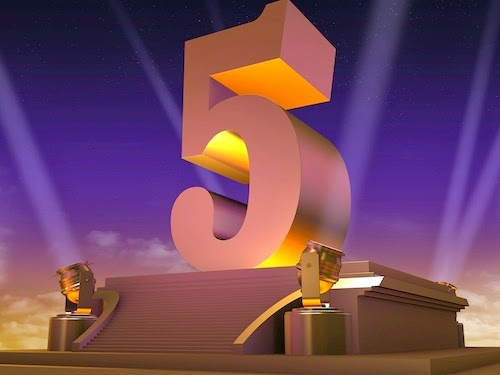 In June of this year, the band Smokey and the Mirror had their album Thin Black Line removed from Spotify because too many of their fans were listening to the album too many times. I was one of those fans. I attended the Album Fundraiser Concert for this album.  My fifth most popular post of the year was the story of Smokey and the Mirror's dealing with Spotify.  You can read the post here. 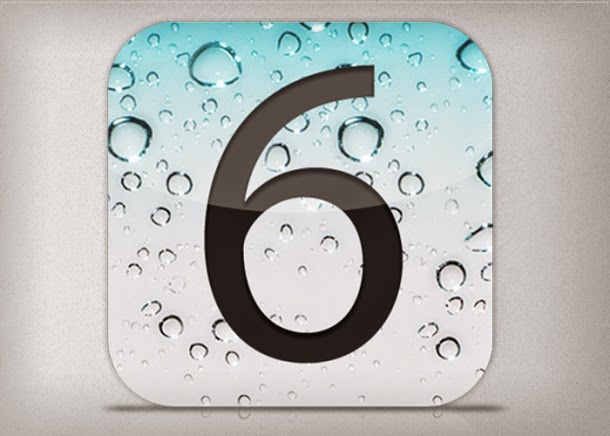 In Matthew 18:3 Jesus said, "unless you change and become like little children, you will never enter the kingdom of heaven".  My post titled Little Children was the sixth most read post of the year.  You can read the post here. 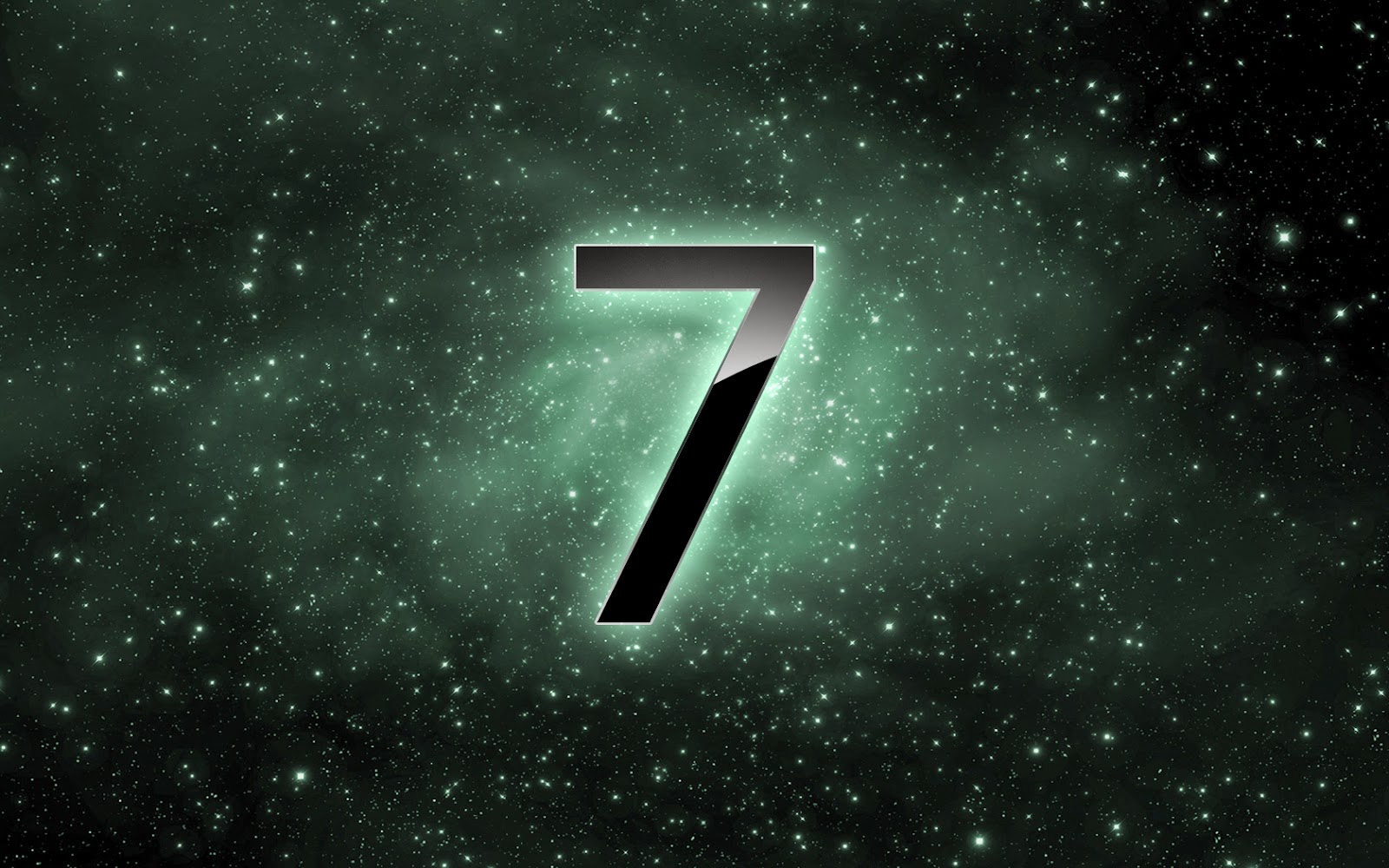 The seventh most read post of this year was The Effects of Epilepsy.  I had been contacted by Healthline.com and asked if I would share the article with my readers.  They had seen my post on Epilepsy and thought that it would be a great resource for An Arkie's Musings readers.  The article was written by Ann Pietrangelo and medically Reviewed by George Krucik, MD, MBA
You can read the post here.

My eight year old granddaughter Rebekah loves to take photos.  On our trip to Jefferson, Texas, I let her use my camera one afternoon.  As a proud Papa I was impressed with the photos she took and wrote a blog post titled Young Photographer, sharing some of her photos. It became the eighth most read post of the year.  You can read the post and see her photos here. 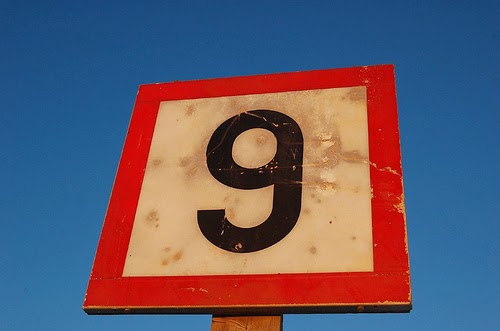 Number nine for the year is a post from August 22, 2015 titled Pharisees. It is another condensed version of a sermon that I gave at the Mena Seventh-Day Adventist Church. You can read the post here. 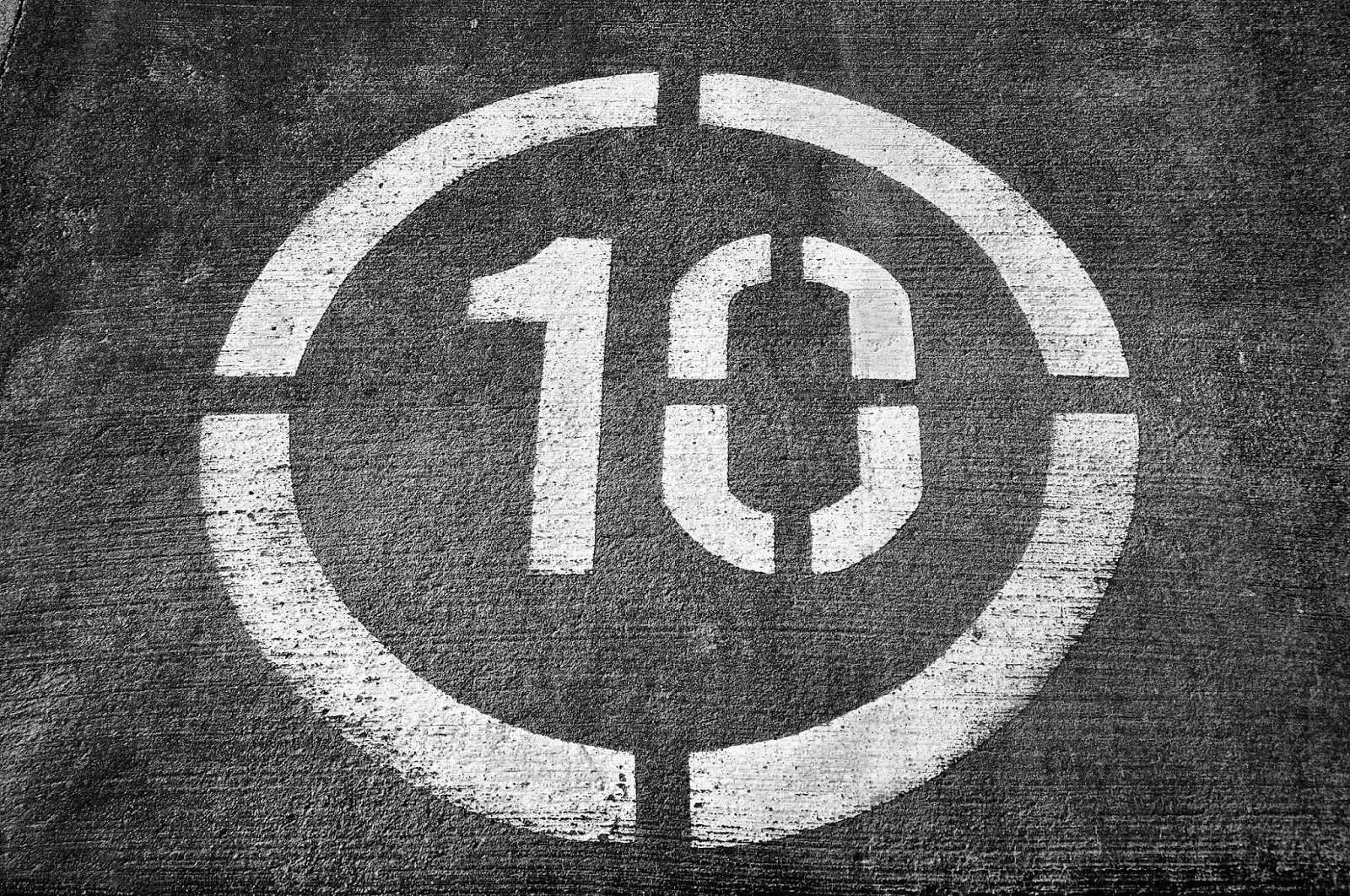 The final post in the top ten of 2015 is from September 11, 2015 and is titled September 11.  Every year when September 11th comes again, emotions of Americans are heightened as we remember September 11, 2001. Most Americans can remember where they were and what they were doing when they heard the awful news that airplanes had crashed into the World Trade Center.  But this post is about September 11, 1857 which was the date of one of the worst massacres in American history.  You can read the post here.

The post Strawberries and Rugs was one of my favorite of the year. The story was written by my daughter Cynda when she was in high school. My Uncle Lloyd Lawry saved the story and included it in a collection of family stories and writings of his own.  You can read the post here. 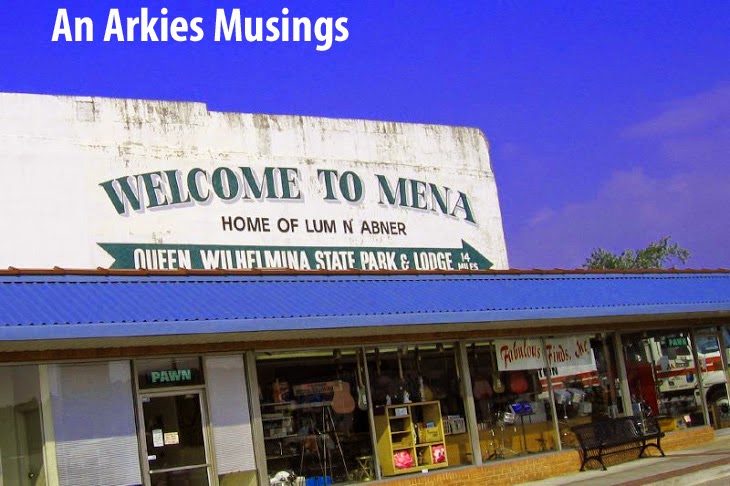 I can't wait to see what adventures and experiences 2016 will bring.  I wonder what the top ten posts of 2016 will be.