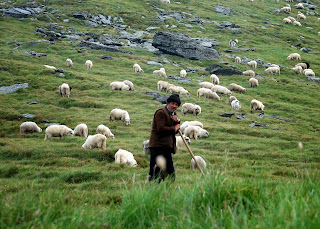 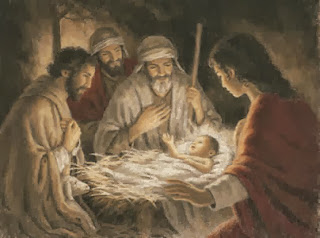 Even though I will never be a shepherd or experience the things that the humble shepherds of Bethlehem experienced on that first Christmas, I can follow their example.  I can spread the word about the baby Jesus.  I can be excited about Jesus and what he means to this world.  That is what Christmas is all about.  Let’s all be shepherds!
Posted by Richard Lawry at 9:55 AM