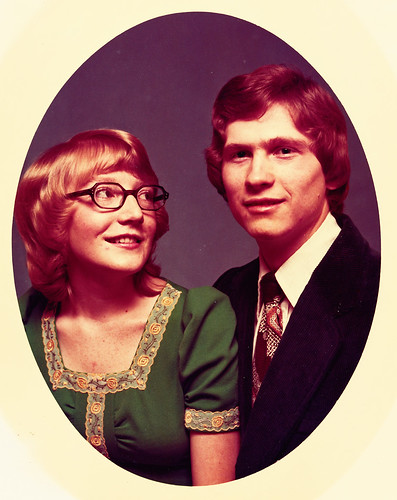 Today a special day. Forty-three years ago on June 15, I said "I Do" to my very best friend. The best decision I ever made was to marry the girl who stole my heart when she walked in.to Mr. Brost's History class the beginning of my senior year of high school. I know that high school romances are not supposed to be forever and that when kids get married when they are in their teens the marriages aren't supposed to last, but we have proven those things wrong. It is still awesome to go through each day with my best friend. 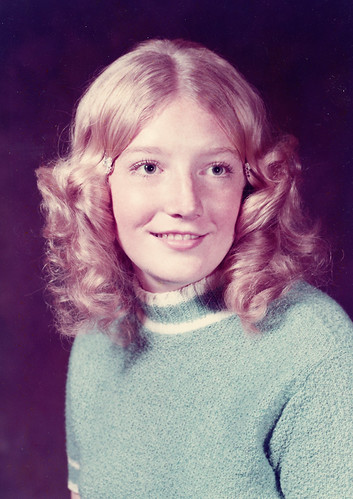 The rest is history. After a year of a long distance relationship, five hundred miles, we were finally in the same place at the same time. I knew that I wanted to spend the rest of my life with this girl. On June 15, 1975, we were married in the Denver First Seventh-day Adventist Church. 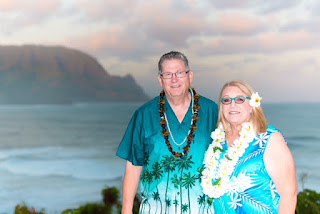 My new favorite new song is "If the Rain is Fallin'" by National Park Radio. They played at this year's Lum and Abner Festival in Mena.

I have a version that I sing while I am at work.

Happy Anniversary, Sweetheart!
I was young when I first saw you
We held hands and I was scared
But now the only fear I go through
Is living life without you there