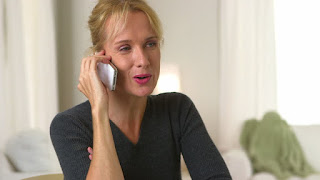 The extra loud telephone bell ringer announced an incoming phone call. I heard the ringing over the cacophony of the air compressor and the air cut-out tool I was using. When I answered the call, the lady on the other end of the line said, “during last night’s storm, a tree branch fell and broke the windshield on my car. I need to see about getting it replaced.” I assured her that we could do the job and asked her about her vehicle. She said that she had a Hyundai Ioniq. It was the first time I had priced a windshield for an Ioniq. I had never seen one up close. 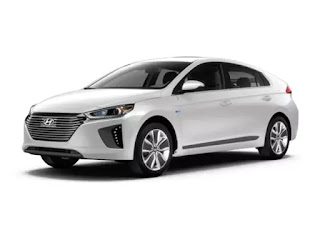 The Ioniq (pronounced "eye-on-ick") is Hyundai’s new hybrid car. It has a 104-hp gasoline engine, a 43-hp electric motor, and an EPA highway rating of 54 mpg. The Ioniq’s closest competitor is the Toyota Prius. Hyundai introduced the Ioniq in the 2017 model year. When I contacted my windshield supplier, I learned that there was only one Ioniq windshield available in the entire Southeast region of the U.S. It came with a very high price tag.

When I priced the windshield to my customer, she was unsure of what to do. The cost was just a few dollars more than her deductible, so she didn’t know if she should use her insurance or just pay out of pocket. She said that she would talk to her husband and they would decide what to do. 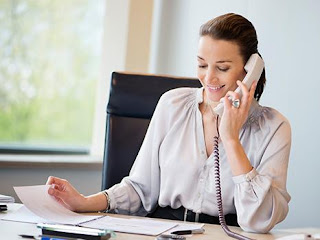 About ten minutes later, the telephone rang again. On the other end of the line was a local insurance agent. They said, “I have a lady here in the office with me who needs to order a windshield for her Hyundai Ioniq.” Because I had just been in contact with my windshield supplier and knew that there was one available, I said, “I can have the windshield here tomorrow.” I guess she decided to use her insurance company, I thought to myself.

The caller was very polite and understanding, but I knew that she was not happy with the situation. She would have to drive her car with significant windshield damage until I could find another windshield. I told her that I would check on what a windshield would cost from a dealer and see how long it would take to get one. I explained that I would call her as soon as I could figure something out. 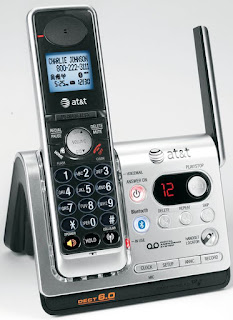 Not long after our conversation, the phone rang again. “How am I ever going to get this job finished if the phone won’t stop ringing,” I thought. “My insurance company just arranged for you to put a windshield in my Ioniq,” the caller said. “I’m glad you called,” I answered. “I am having some issues getting a windshield for your car. How soon do you need the work done?” “There is no hurry,” the caller answered. “It is just a small break on the passenger side. You can call me when you get a windshield.”

I breathed a sigh of relief and called the first customer back. I told her that the other Ioniq customer wasn’t in a hurry and was willing to wait for a few days. Everything had worked out, but I had gotten myself into a jam by making an assumption. Because I had just received a call about an Ioniq windshield, I assumed that the second Ioniq call was about the same vehicle. We all need to be careful about making assumptions. 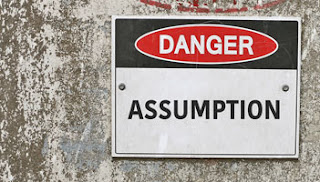 Assumptions can get us in trouble, but we all do it. We often do it without thinking. We have a small bit of information about someone or know a little bit about a situation; then we allow our mind to fill in the rest of the story. Assumptions are often a form of judging. When we assume something about someone else, we are making a judgment about them. We may make assumptions based on the color of their skin, their religion, their political beliefs, the people they are friends with, or their socio-economic status.

The Bible talks about this issue of judging. Many people, myself included, like to quote Matthew 7:1 (NIRV). “Do not judge other people. Then you will not be judged.” People like the fact that Jesus said, “Do not judge, ” but what Jesus is prohibiting in Matthew 7:1 is judging unfairly. We are not to make assumptions. We are to follow the golden rule and treat others the way we would like to be treated.  “This is what our Scriptures come to teach: in everything, in every circumstance, do to others as you would have them do to you.”  Matthew 7:12 (VOICE) 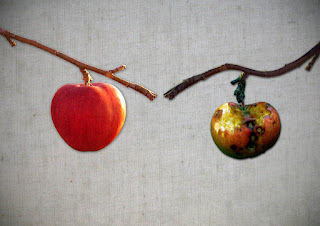 But a short while after Jesus gave the command not to judge, he gives instructions about making a judgment based on the fruits of a person’s life. “Be careful of false prophets. They come to you looking gentle like sheep, but they are really dangerous like wolves. You will know these people by what they do. Grapes don’t come from thornbushes, and figs don’t come from thorny weeds. In the same way, every good tree produces good fruit, but a bad tree produces bad fruit.”Matthew 7:15-17 (NCV)

What does this have to do with the assumptions we make? When we pass judgment based on assumptions, we get in trouble. Jesus tells us that we should not judge, but that we should know peoples character by what they do. We should be careful.

Gentle Reader, “love is patient and kind. Love is not jealous, it does not brag, and it is not proud. Love is not rude, is not selfish, and does not get upset with others. Love does not count up wrongs that have been done. Love takes no pleasure in evil but rejoices over the truth. Love patiently accepts all things. It always trusts, always hopes, and always endures.” 1 Corinthians 13:4-7 (NCV) God has asked us to love our neighbors and to love our enemies. Love doesn’t make assumptions. We are to believe the best about people until we know otherwise. We are to hope for the best.

Posted by Richard Lawry at 5:05 PM