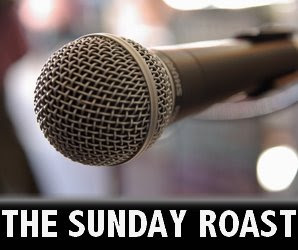 The Sunday Roast is a weekly series of interviews with bloggers from around the world by David McMahon on his wonderful blog authorblog.

David is a Melbourne-based journalist and internationally-published photographer. His first novel, `Vegemite Vindaloo', was published in April 2006 by Penguin Books India and was on the bestseller lists from July to December. He was born and educated in India, where he finished high school at St Joseph's College, North Point, Darjeeling and university at St Xavier's College, Calcutta. He has lived in Australia for 20 years.

I am the 61st person that has appeared on The Sunday Roast. You can see it here.

On The Sunday Roast, David asks six questions. Here are the answers I gave to his questions. 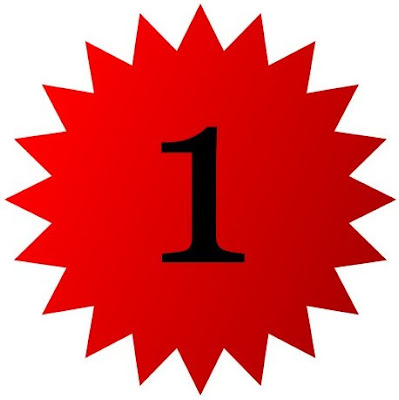 I guess that the answer in it's simplest form is "because I'm addicted". The next question would be "How did I get addicted?" Sometime towards the end of August last year, My friend Laurel was visiting in our home. She was excited because her daughter was moving from Canada to Arkansas, and she would be able to see her three grandsons regularly.

She showed me her daughter's blog, Winter's Day In. Because she lived so far away from her daughter, she kept up with he through the blog. I had heard the word "blog", but really had no idea what it was all about.

As I was reading this blog, I noticed at the top of the page that it had a link that said create blog. I had to see what it was all about, so I clicked it. In a few days I had my own blog, and I enjoyed writing and posting pictures to it. I had written a little before starting the blog, but definitely not regularly. I occasionally write a column for the religion page of the local newspaper, and I had posted a few articles on the writing website Helium, but I had never had a "reason" to write before.

Now as I go through my day, I am thinking about what to write about. At first my wife did not understand what in the world I was doing all the time on the computer, but she has resigned herself to the fact that I am now a blogger. 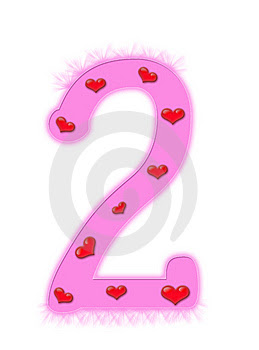 2. What's the story behind your blog name?

I have to admit that very little thought went into the name of my blog. As I was looking at the create blog page in Blogger, just trying to figure out what it was all about, one of the first things that had to be filled in was the title. I spent about thirty seconds thinking, and typed An Arkies Musings. Arkie is slang word for someone who lives in Arkansas.

I have lived here for 28 years. Though I'm not a native, I am proud to be an Arkansan or even an Arkie. You have to admit that An Arkansan's Musings just doesn't roll off the tongue. 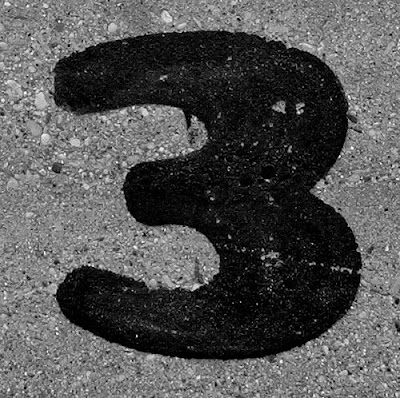 3. What is the best thing about being a blogger?

What I enjoy the most about blogging is the people that I have met, around the world and close to home. It helps me have a greater understanding of the world as a whole. Most of us associate with and are friends with people who are very similar to ourselves. Blogging for the few months that I have has broadened my horizons and really made me think.

I had never experienced internet friendships before, but reading and commenting on people's blogs does help you get to know them. I am a very curious person by nature and reading peoples blogs, especially those from other countries and cultures, has helped satisfy my curiosity and taught me so much. 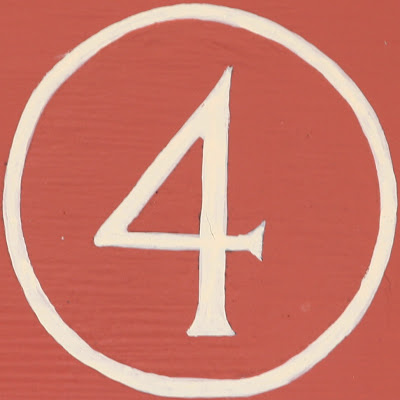 4. What key advice would you give to a newbie blogger?

Since I am a newbie myself I don't think I am in a position to give advice, but since you asked, here goes. My advice would be to be yourself. I have read blogs where the purpose of the author was to gain readership. They try to pick topics that are popular at the time. Decide what the purpose of your blog is and don't worry what others think. My favorite blogs to read are personal and no holds barred. 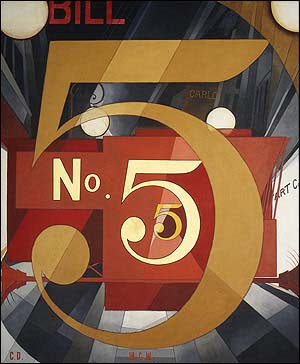 5. What is the most significant post you have ever read?

Blackhawk Down, by Captain Cat's Dairies. I read this blog shortly after I started blogging and it was eye-opening for me to find information of such a personal sort that tied into the national issues. It showed me the importance of getting information from many sources and to not rely on the news media alone for your information. 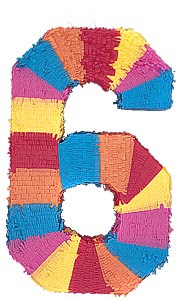 6. What is the most significant post you've ever written?

I'd say Why I Relay. I am very involved with American Cancer Society's Relay For Life. My wife is the chairman of the committee that puts on the Relay For Life in our town. Relay for Life is a community event that raises money for Cancer research.

Just about everyone has been affected by cancer in one way or another. Relay For Life is a fun way to raise money and awareness for the American Cancer Society. There is probably no other cause that a person can support that touches more lives. Relay celebrates those who have battled cancer, it remembers those who have fallen, and it provides a way to fight back. That is why I am proud to be a part of Relay For Life.

Thanks so much, David, for being an internet friend and including me in your circle.
Posted by Richard Lawry at 12:03 AM