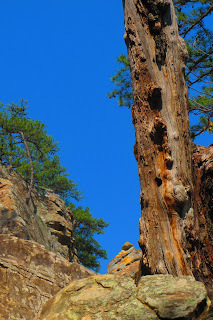 Robbers Cave State Park is located in the scenic, hilly woodlands of the San Bois Mountains of southeast Oklahoma near Wilburton. Although it is only a two hour drive for us, we had never visited before.

Recently we were listening to a podcast of Stuff You Missed in History Class on the life of Belle Starr. 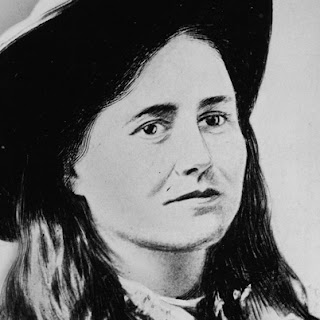 Belle had a reputation as an outlaw. She was known to steal horses and cattle, and was suspected of robbing stage-coaches. Her home in Indian Territory (now Oklahoma) was a hideout for members of the Cole Younger gang and other criminals.

Myra Belle Shirley was born near Carthage, Missouri, the daughter of a farmer and tavern keeper. She married Sam Starr, a Cherokee Indian, in 1880 and lived in Indian Territory until she was murdered by an unknown person in 1889.

The podcast mentioned Robbers Cave State Park and when I looked it up found that it was not too far from home and would make a great day trip. 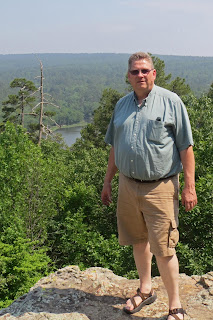 Robbers Cave is a 8,246-acre park with 2 lakes.  There are equestrian trails with campsites that have horse corrals, excellent fishing and boating, swimming, paddle boats, cabins and a lodge, a nature center, a heritage museum, and lots of hiking. 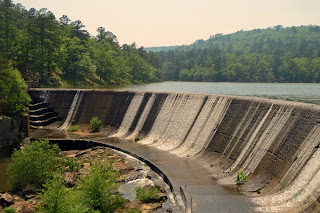 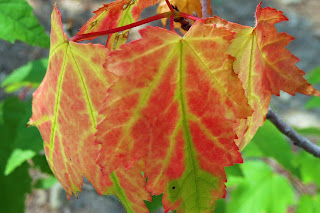 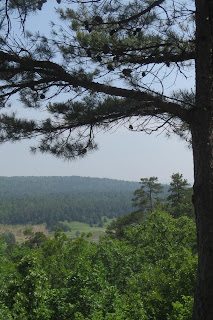 Even though the temperature was in the 90's we made the hike up to Robbers Cave.  The hike is steep and strenuous.  The cave was a legendary hideout for Old West outlaws. Among the names commonly associated with the cave in local legend are those of Jesse James and Belle Starr.

Belle was constantly involved in nefarious dealings, she was married into a family of Indian Territory outlaws. It is known that for a time she lived in a cabin about twenty miles north of Robbers Cave and is generally accepted that she associated with and often welcomed some of the area's most notorious outlaws into her home. These outlaws were constantly battled and pursued by deputy marshals from the U.S. District Court in Fort Smith. They used hideouts similar to Robbers Cave on numerous occasions and it is reasonable that local tradition associating the cave with "robbers" is probably true.

The other name commonly associated with Robbers Cave is that of Jesse James. The acknowledged leader of the James-Younger Gang, James and his associates operated  at times in the general area. Whether they actually ever used Robbers Cave is impossible to determine, but considered likely according to local legend. 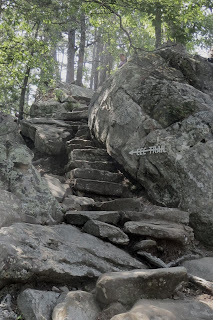 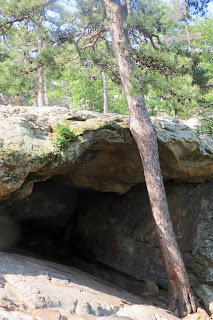 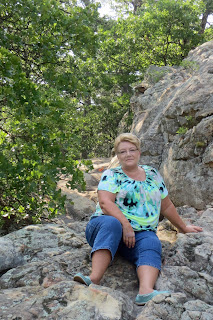 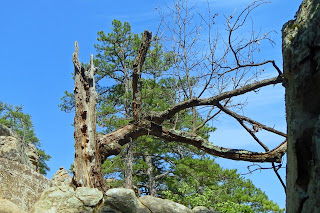 As you hike to Robbers Cave, it is easy to see why it made a good hideout.  The terrain is really rugged, and you can see a long ways.  It is a dangerous hike with steps cut into the steep rocks.  While we were there we visited with a man who had visited the site 30 years ago and was returning with his teenage daughter.  While we were at the cave we heard sirens.  The sirens got closer and we realized they were coming to this area.  As we made our way down we learned that someone had fallen and rescue was on it's way.  We found out that it was the man we had been talking to earlier.  I hope he will be okay. 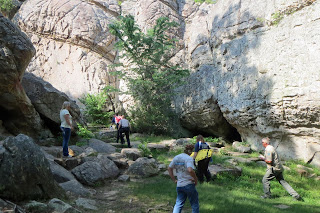 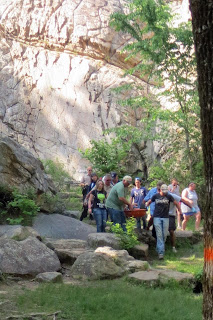 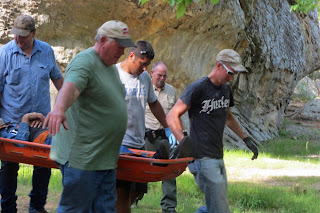 Other than our concern for the man that fell we had an absolutely great day.  On our way home we stopped at the Southern Belle Diner in Heavener, Oklahoma to eat.  We have been driving by this diner for years but had never stopped.  It is a beautiful old railroad dining car. 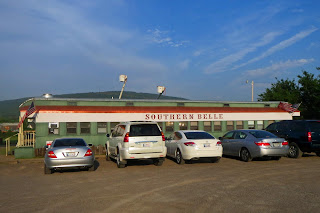 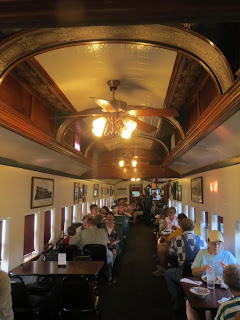 I can't believe that I have lived two hours away from Robbers Cave State Park for thirty years and this was the first time I have visited it.  It will definitely not be the last.
Posted by Richard Lawry at 12:32 PM