Y is for Y I blog.  I know that it is cheating a bit, but the end of the alphabet gets pretty difficult.  When I ran across this cartoon, it made me think about why I blog. It is certainly not for the money. In a way blogging is kind of like a diary or journal. I guess that it feels good to leave some kind of mark; some way for people to actually know you exist and have done something. Maybe it's because my memory is so poor that I feel that blogging can help my memory.

I know that I am not blogging for the money, but the benefits have been many. I have met, if you can call typing on the computer meeting, many wonderful people. With all of the ugliness we see and hear about in the world, it is nice to get to know interesting people from all parts of the world.  I like getting a personal perspective that hasn't been filtered through the media.

After 5 years, over 440 posts, and over 200,000 unique visitors from over 190 different countries,  sometimes I'm still not sure why I blog. I guess that the answer in it's simplest form is, "because I'm addicted". The next question would be, "how did I get addicted?" In 2008, my friend Laurel was visiting in our home.  She showed me her daughter's blog. Because she lived so far away from her daughter, she kept up with her through the blog. I had heard the word "blog", but really had no idea what it was all about.

As I was reading the blog, I noticed at the top of the page that it had a link that said create blog. I had to see what it was all about, so I clicked it. In a few days I had my own blog, and I enjoyed writing and posting pictures to it. I had written a little before starting the blog, but definitely not regularly. I had occasionally written a column for the religion page of the local newspaper and I had posted a few articles on the writing website Helium, but I had never had a "reason" to write before.

Now, whenever an interesting idea pops into my head, My first thought is,"that would make a good blog post".  I enjoy the process of taking a thought and turning it into a post. 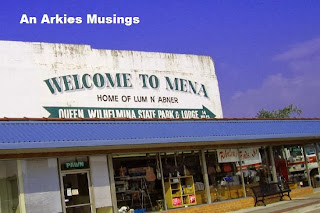 I have had some people ask me about the name of my blog.  I have to admit that very little thought went into it. As I was looking at the "create blog" page in Blogger, just trying to figure out what it was all about, one of the first things that had to be filled in was the title. I spent about thirty seconds thinking, and typed An Arkies Musings. Arkie is slang word for someone who lives in Arkansas.

I have lived here for over 30 years. Though I'm not a native, I am proud to be an Arkansan or even an Arkie. You have to admit that An Arkansan's Musings just doesn't roll off the tongue. 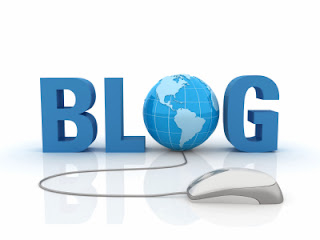 What I enjoy the most about blogging is the people that I have met, around the world and close to home. It helps me have a greater understanding of the world as a whole. Most of us associate with and are friends with people who are very similar to ourselves. Blogging has broadened my horizons and really made me think.  I had never experienced internet friendships before, but reading and commenting on people's blogs does help you get to know them. I am a very curious person by nature and reading people's blogs, especially those from other countries and cultures, has helped satisfy my curiosity and taught me so much. 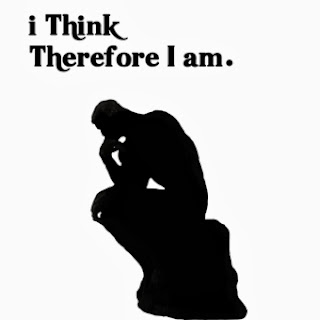 Posted by Richard Lawry at 7:13 AM