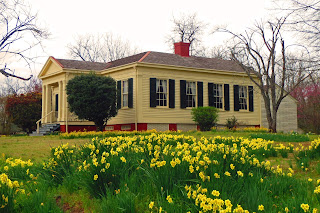 Washington, Arkansas is a peaceful tree-shaded town and one of the most amazing historic places in Arkansas. The old town still looks like the 19th century with plank board sidewalks and streets that have never been paved.   Most of the town is now a part of Historic Washington State Park.  It is commonly referred to as Old Washington. 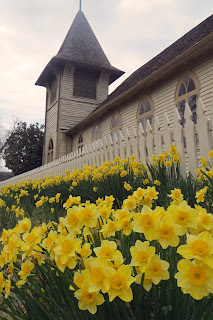 In the State Park there are over thirty restored historic structures including classic examples of Southern Greek Revival and Federal architecture, Gothic Revival, Italianate, and the oldest building built of hand-hewn timber. 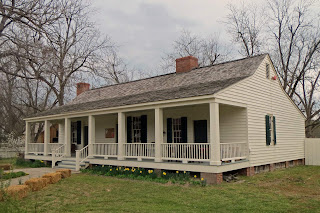 From its establishment in 1826, Washington was an important stop on the rugged Southwest Trail for pioneers traveling to Texas. Frontiersmen James Bowie, Sam Houston and Davy Crockett all traveled through Washington on their way to the Alamo. Houston planned parts of the revolt strategy in a tavern in Washington during 1834.  James Black, a local blacksmith, is credited with creating the legendary Bowie knife carried by Jim Bowie at his blacksmith shop in Washington. 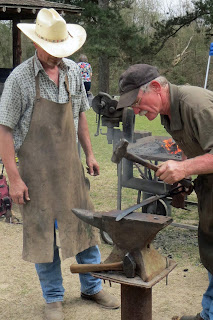 At the State Park they often have blacksmith demonstrations.  My wife enjoys watching blacksmiths at work. Her Grandpa was born in 1855 and was a blacksmith by trade in Stratton, Colorado. Her Dad said that when he was a boy, you could hear his anvil ringing all over town. When it quit ringing you better get home. It was time for supper. 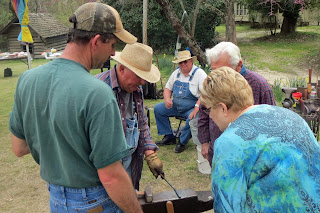 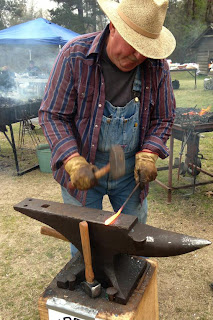 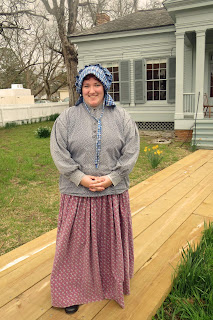 When the railroad was built that connected much of the state with Little Rock, it was eight miles from Washington.  Because it was no longer on the main travel route, Washington began a slow decline. The decline caused by most of the business moving to Hope, Arkansas, which was on the railroad, was the reason that Washington seems to stand still and lets modern visitors go back in time. 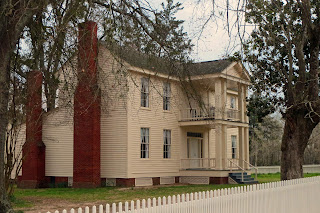 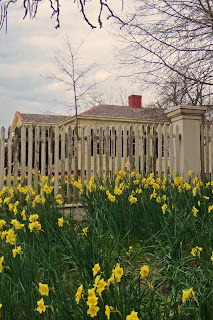 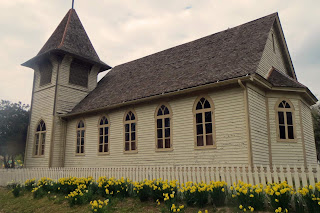 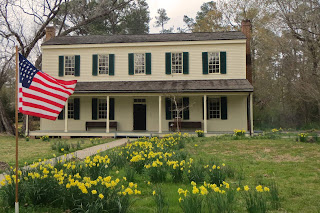 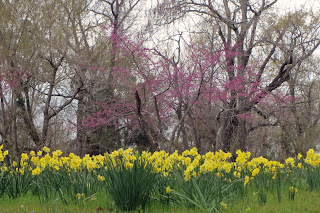 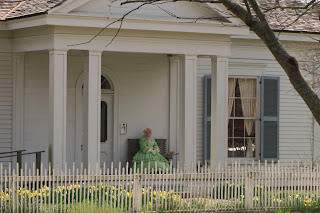 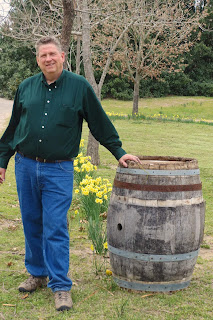 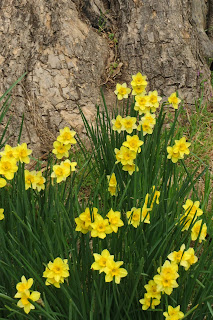 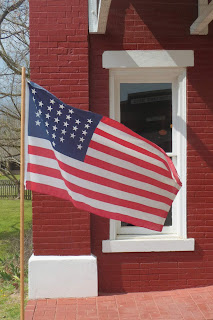