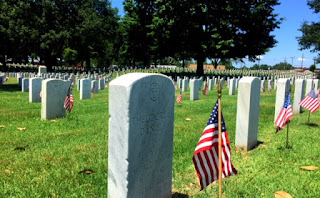 Memorial Day is a day for remembering the men and women who died while serving in the United States Armed Forces. I have been fortunate enough to not have any close family members who died in the service of their country. But as I think about how wartime affected some family members who served and how sad their lives ended, I have come to realize what they sacrificed to serve their country. 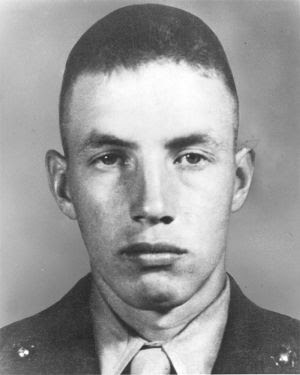 Littleton earned the nation's highest award for valor on April 22, 1951, at Chungehon. At the time he was serving as a Radio Operator with the First Marine Division. Littleton was standing watch when a large well-concealed enemy force launched a night attack from nearby positions against his company. PFC Littleton quickly alerted the forward observation team and immediately moved into position to assist in calling down artillery fire on the enemy force. When an enemy hand grenade was thrown into his vantage point shortly after the arrival of the remainder of the team, he threw himself on the grenade, absorbing its full impact with his own body. By his prompt action, he saved the other members of his team from serious injury or death and enabled them to repulse the enemy attack. For his valor in the face of certain death, Herbert A. Littleton was awarded the Medal of Honor. 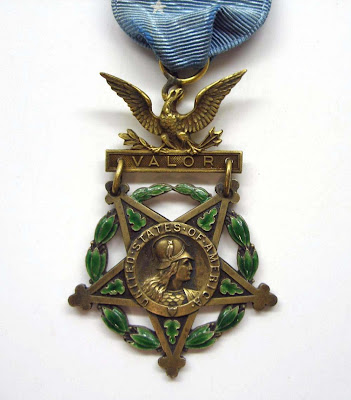 At the Polk County Courthouse here in Mena, Arkansas there is a Polk County War Memorial that honors the fallen. The names of the Polk County citizens who have made the ultimate sacrifice for their country are engraved on it. 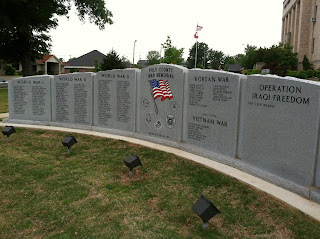 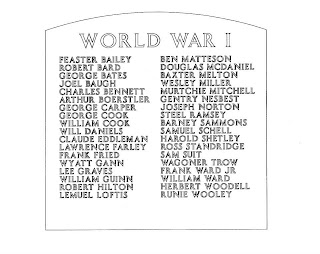 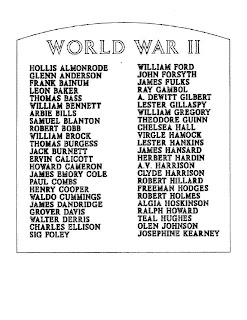 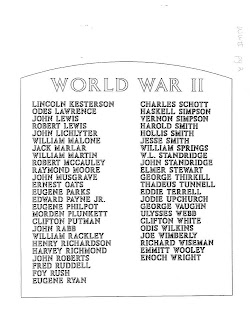 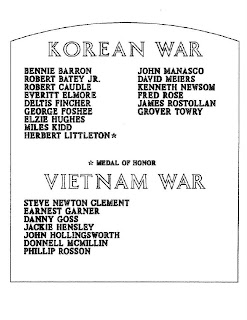 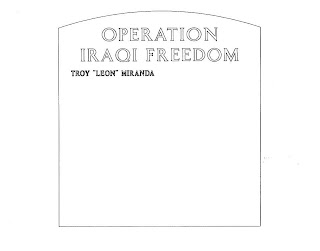 On this Memorial Day, I will remember the men and women, such as Herbert A. Littleton and all the rest of those whose names are engraved on the Polk County War Memorial, who died while serving their country. Thank You to our men and women who served, are serving, and especially those who sacrificed their lives. 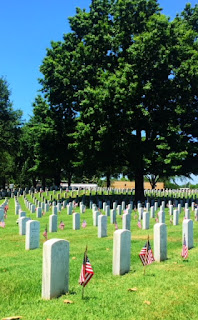 Posted by Richard Lawry at 7:34 AM