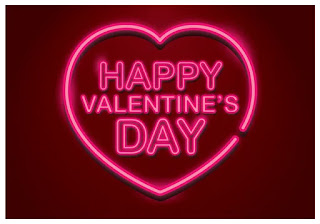 I love history and learning.  Many things we learn about history are a bit uncertain, but it is always a little frustrating when you can't find out with any certainty the history of someone or something. The origin of St. Valentine and Valentine's Day is one of those topics.
Who was Saint Valentine?  According to the website Catholic Online, The origin of St. Valentine, and how many St. Valentines there were, remains a mystery. One opinion is that he was a Roman martyred for refusing to give up his Christian faith. Other historians hold that St. Valentine was a temple priest jailed for defiance during the reign of Claudius. Whoever he was, Valentine really existed because archaeologists have unearthed a Roman catacomb and an ancient church dedicated to Saint Valentine. In 496 AD Pope Gelasius marked February 14th as a celebration in honor of his martyrdom. 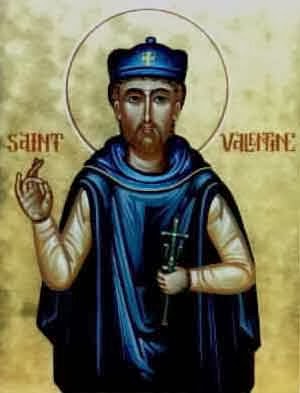 It is unclear how the modern idea of celebrating Valentine's Day by giving gifts to your romantic partner started and evolved into the commercialized holiday that it is today.  According to market research, Valentine's Day sales reached $17.6 billion last year; this year's sales are expected to total $18.6 billion.

The first time Valentine's Day is associated with romantic love is in the poem titled Parlement of Foules, written in 1382 by Geoffrey Chaucer. Chaucer wrote: "For this was on St. Valentine's Day, when every bird comes there to choose his mate."  This poem was written to honor the first anniversary of the engagement of King Richard II of England to Anne of Bohemia. When they were married they were each only 15 years old.

Valentine's Day is mentioned by William Shakespeare in the play, Hamlet:
To-morrow is Saint Valentine's day,
All in the morning betime,
And I a maid at your window,
To be your Valentine. 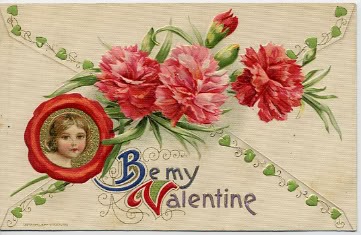 It became very popular for young men to write verses of poetry on a card and give them to their lovers.  As early as 1800, companies began mass-producing cards for those who had poor poetry skills.  In the United States, the first mass-produced valentines of embossed paper lace were produced in 1847.  The U.S. Greeting Card Association says that 190 million valentines are sent each year in the US. When you include the valentine cards exchanged by school children, the figure goes up to 1 billion.

Happy Valentine's Day to my valentine for over 45 years. 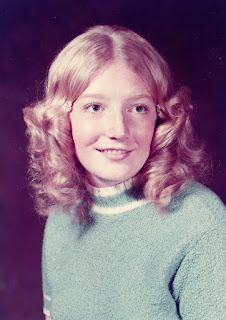 I hope you have a great Valentine's Day.

Here is an awesome song written by my friend Paul to My Valentine.