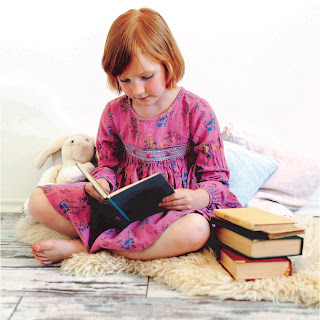 The little red-haired girl crawled up onto my lap with a stack of books. She loved her books and wanted me to read to her every night. She always came with a stack of books even though she knew that the rule was two books. Each night, she could pick out two books that my wife or I would read to her. It was such a hard choice. She had so many books that she loved. Some nights she would try to find a loophole in the rules by bringing one of her large volumes of The Bible Story series. We had to amend the rule to only two stories if she chose a large book.

Many of her favorite books were from the Scholastic Book’s Children’s Choice Book Club. Each month the book club would send a new book. The little red-haired girl would eagerly await her book. Some of her favorites were Mike Mulligan and His Steam Shovel, Make Way for Ducklings, Noisy Nora, and The Little Engine That Could. 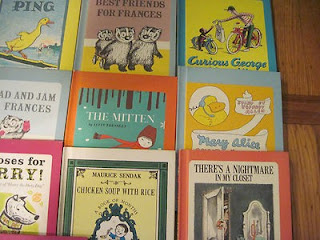 You probably remember the story of The Little Engine That Could. The story has become a part of the fabric of America. It is such a part of America that no one is sure of its origins. The roots of the story date at least to the beginning of the twentieth century. Rev. Charles S. Wing published a version, “Story of the Engine That Thought It Could,” in the New York Tribune on April 8, 1906. Mary C. Jacobs published another version with the name “The Pony Engine” in 1910. A different version with the same title appeared in a magazine for children in 1916 written by Mabel C. Bragg, but she “took no credit for originating the story.”

In 1930, Arnold Munk, the owner of the publishing firm Platt & Munk, published his version of the story. Arnold was born in Hungary, but he immigrated to the USA with his parents when he was a child. The family settled in Chicago, but Arnold eventually moved to New York City. He rented offices on Fifth Avenue and founded the publishing company Platt and Monk. Arnold published his version of the story, titled “The Little Engine That Could,” under the pen name Watty Piper. It quickly became a best-seller. In 1999, The National Education Association named the book one of its “Teachers’ Top 100 Books for Children.” Teachers like the story because it teaches children the value of optimism and hard work. 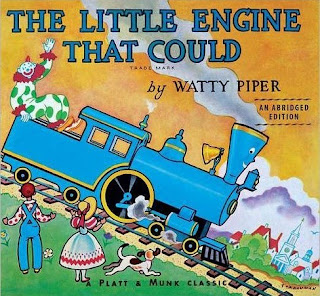 It’s a very American story. The Little Blue Engine used her own resources, her energy, and fuel. What did she gain? Growth, a sense of wellbeing from the accomplishment, and a platform for doing great things in the future. At the beginning of the story, The Little Blue Engine is willing to help but has no confidence in her abilities. But after completing her task successfully, her final words are, “I thought I could, I thought I could, I thought I could.” The Little Blue Engine teaches us that we can accomplish anything with a bit of optimism, hard work, and perseverance. I have always been encouraged to “believe in yourself, and you can do anything.” To think that “I can do it!” To have the attitude that “I can shape my destiny.” But is that the truth?

The problem is that the “I think I can” mentality leaves God out of the equation. Many Christians believe in the power of positive thinking. If I just put my mind to it, I can become a better person. If I work hard enough, I can overcome the sin in my life.

In our spiritual lives, self-confidence is a misplaced reliance on ourselves. When we show the “I think I can” attitude towards overcoming sin, imagine how God feels. The Bible tells us that “we are all infected and impure with sin. When we display our righteous deeds, they are nothing but filthy rags.” Isaiah 64:6 (NLT) Imagine how God feels when we display our good deeds and are proud of them.

Self-confidence looks excellent on the outside, and people notice it. Self-confident people fill Christian churches. They trust in their ability to be good enough for God. God wants us to have confidence; Just not in our own works. We need to put our confidence in Him. We need to understand that we are entirely powerless – in and of ourselves – to do any good thing. And that we can’t save ourselves, fix ourselves, change ourselves, or even give God our love without His help. 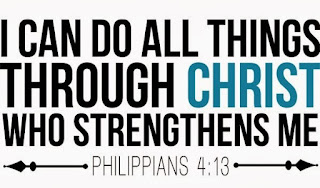