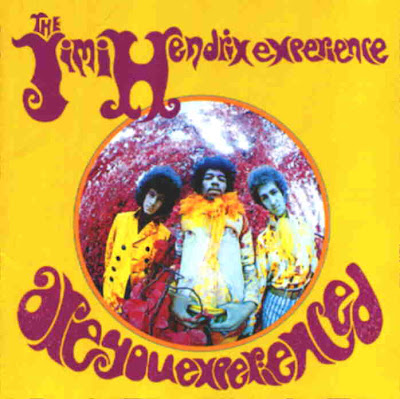 James Marshal Hendrix was born in Seattle, Washington, on November 27, 1942; an American of African, European, Cherokee Indian and Mexican descent. An unsettled home environment made Jimi spend much of his early years living with his grandmother, a full-blooded Cherokee Indian, in Canada.

His mother died when Jimi was 15, about the same time that Jimi began to take a serious interest in music and playing the guitar. When he was 12 he got his first electric guitar - the instrument which shaped the rest of his life. 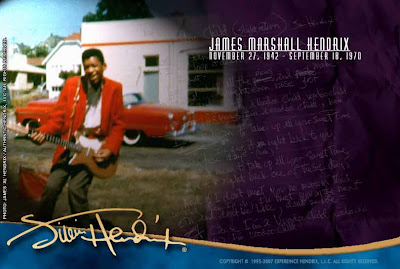 Jimi Hendrix is considered by many to be the most influential and talented electric guitarist in history. He achieved worldwide fame in 1967 playing at the Monterey Pop Festival, then headlined at Woodstock in 1969. Hendrix is widely known for and associated with the use of hallucinogenic drugs, most notably LSD. Various forms of sleeping pills and speed fueled his "stop and go" lifestyle throughout his career.

The most controversial topic however, concerns his alleged abuse of heroin. The Hendrix family, along with a portion of his friends and biographers, emphatically maintains that Jimi was never a heroin user. An equally strong number of associates and writers, including former band mate Noel Redding, insist that he did use heroin.

Jimi's life was cut short at the age of 27. In the days that lead up to his death witnesses said that he was obviously high on drugs and he had a lot of cannabis on him. He was in a terrible state, highly nervous. He spent Wednesday, September 17, 1970 looking for drugs, while visiting houses around London. 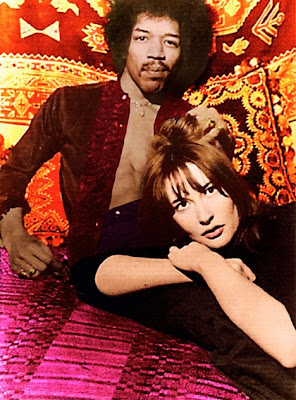 In the early morning hours of Thursday, September 18, 1970, Jimi Hendrix was found dead in the basement flat of the Samarkand Hotel in London. Hendrix died amid circumstances which have never been fully explained, and the exact details of his death will probably never be confirmed. He had spent the night with his German girlfriend, Monika Dannemann, and likely died in bed after drinking wine and taking nine Vesperax sleeping pills, then drowning in his own vomit. 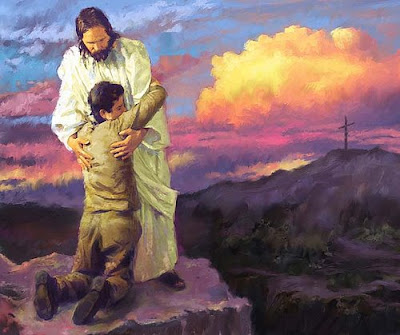 I know that I have received one gracious blessing after another. The greatest blessing is found in Romans 5:8, "God demonstrates His own love toward us, in that while we were still sinners, Christ died for us". What a blessing. I know that God loves me because while I was still a sinner Jesus died for me.

In Ephesians 1:7,8 Paul writes "In Him we have redemption through His blood, the forgiveness of sins, according to the riches of His grace which He made to abound toward us in all wisdom and understanding.”

God's grace is a wonderful gift to humankind. Grace is God's love freely offered to us. We do not do anything to "earn" it. I hope that you take time each day to reflect upon how you have experienced God's grace in your life.