ABC - B is for Belize 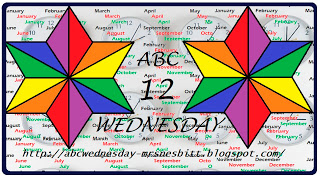 The ABC Wednesday Meme is a great way to see some great blogs.  This week the letter is B. My favorite place to visit is Belize. Belize is a small country in Central America. In February 2004, 17 members of my church raised 20,000 dollars and went to San Pedro, Belize in Central America to build a church. While we were there we made lots of friends. We were only in San Pedro for a short time, but by the time we left the walls of the church were finished. During the following months, the church members in San Pedro finished the church building. Below are photos of the completed church. 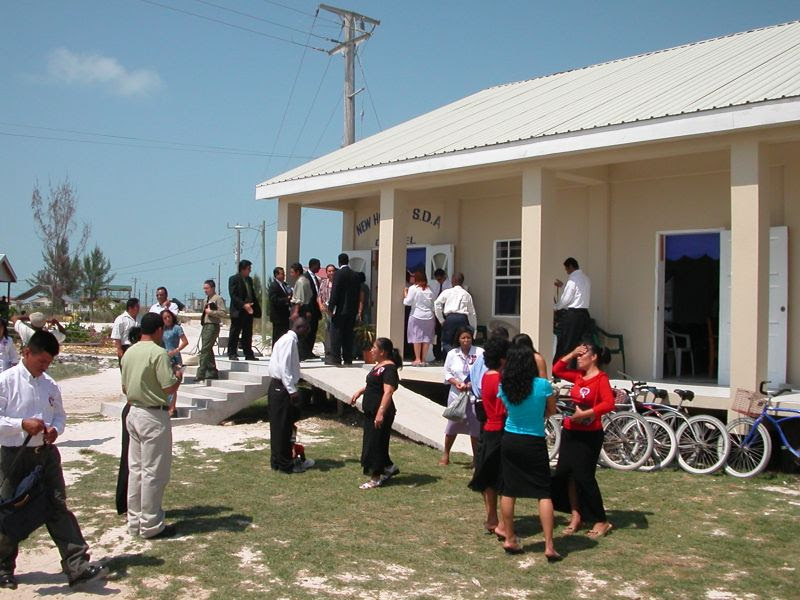 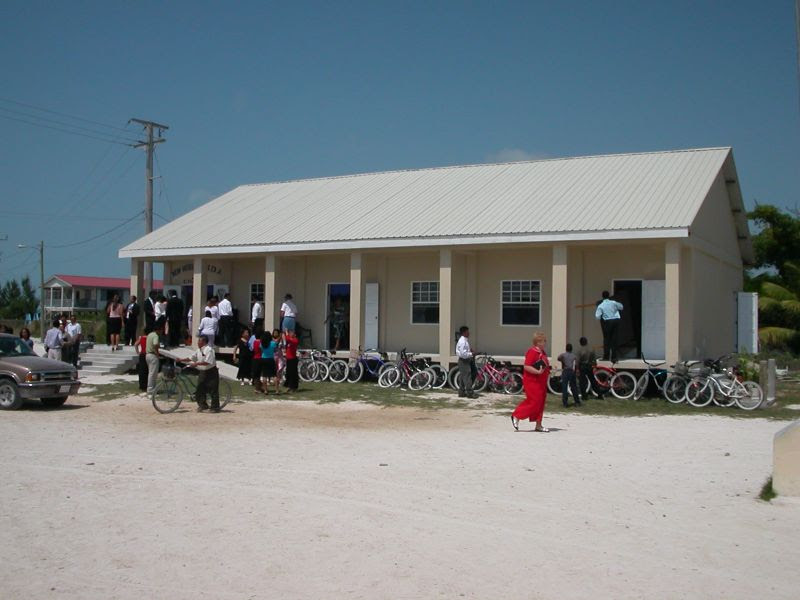 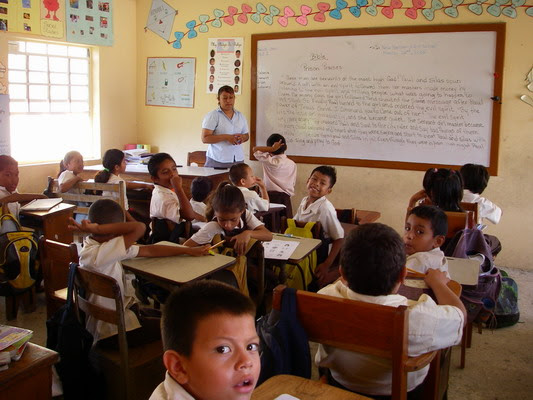 During our stay in Belize we learned to love the people, the culture, and the natural beauty. We have returned three times since our first trip, and we have had friends from Belize come visit us in Arkansas. We have made so many friends while in San Pedro. You can read the story of our friendship with the Amaya family here. 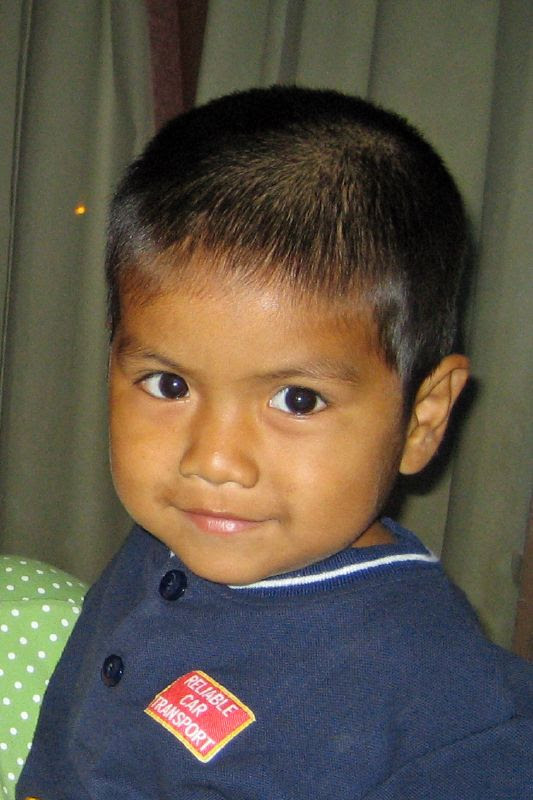 On our first trip to Belize, my wife and little Jeffery formed a special bond almost immediately. She held him through church. She played with him on the beach. Jeffery's Mom and Dad helped with the construction of the chapel, so we spent time together. Whenever Jeffery was where my wife was, he wanted to be with her.  We stay in touch with Jeffery and his family. We received a phone call from them just a couple of weeks ago. The story of little Jeffery is here. 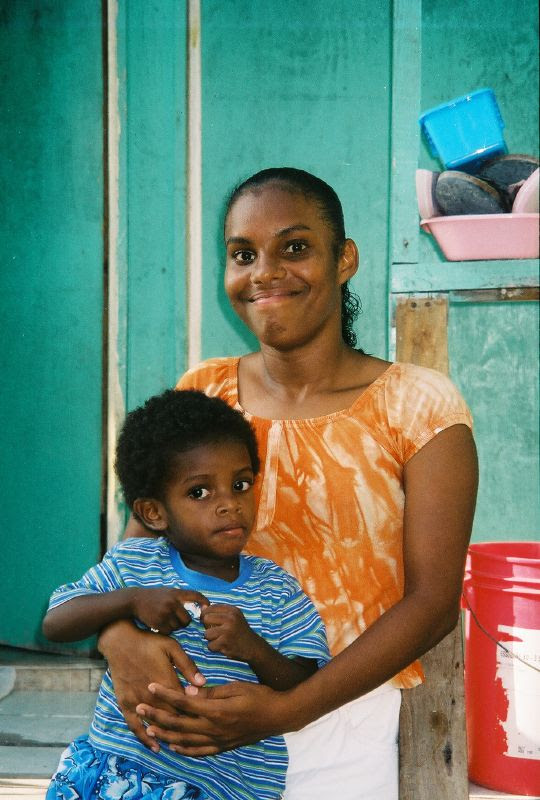 JEFFERY AND HIS MOM

During our visits to San Pedro, we have become good friends with Rigoberto Roches and his wife Shirley. They are wonderful friends who have invited us into their home. During the summer of 2008 they came to visit us in Arkansas. 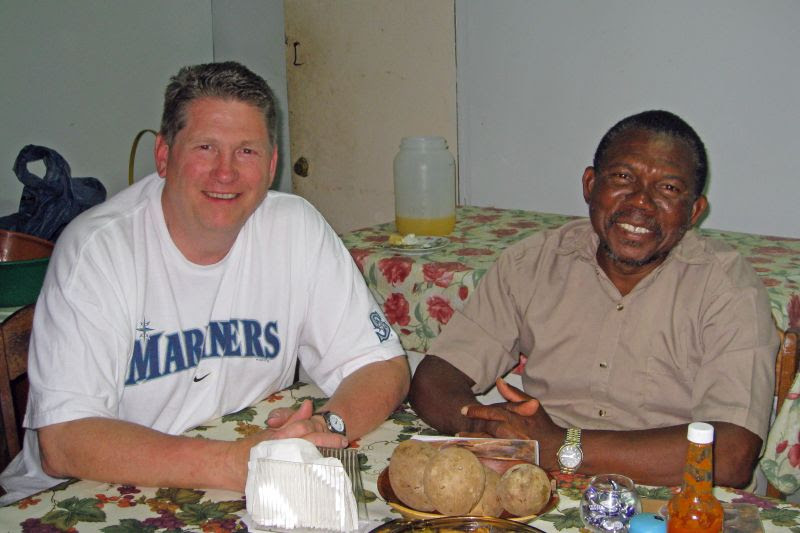 One of the friends that we made on our trip was Collet Montejo.  While we were in Santa Elena we toured La Loma Luz hospital where he was the administrator.  When we left for the airport, Collet loaned us the hospital van, and put all of our luggage in the back of his pickup. 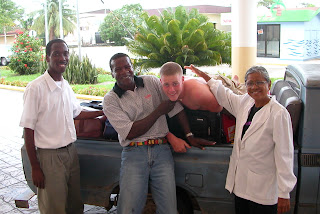 I have kept in touch with Collet over the years .  He has come to Mena to visit us several times, and we returned to Belize to see him. 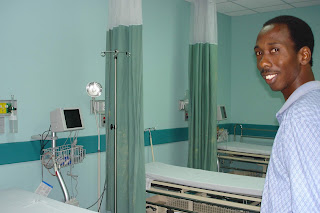 In 2012 Collet became a Senator of Belize.  There are 12 Senators in the Senate.  When he came to visit us last year I asked him if he was still a hospital administrator.  He said that he wasn't, and that he was now working for the government.  When I asked what he did for the government, he told me that he had just become a Senator. Collet is one of the most humble men I have ever met, and I am proud to call him my friend. 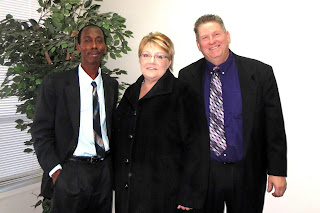 One of our favorite things to do when we visit Belize is to go snorkeling. Belize has the second longest barrier reef in the world. Inside the reef, the waters are shallow and calm, and the amount of wildlife is amazing. Besides many kinds of fish and coral, there are stingrays and sharks. One of the tour guides that we made friends with was Eddie. He likes to play with the sharks, and had my wife Gina help him bring this one to the surface for a photo opp. 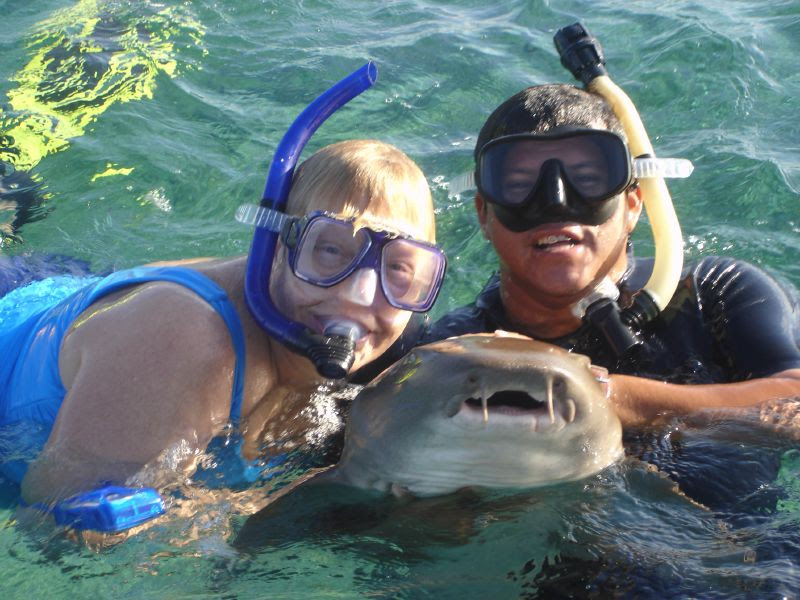 GINA AND EDDIE HOLD A SHARK

Belize is a beautiful and interesting place to visit. If you are a scuba diver, it is one of the premier diving locations in the world. I loved getting up every morning to photograph the sunrise. There just happened to be some fisherman out on the water as I was taking this shot. It is one of my favorite photos from Belize. 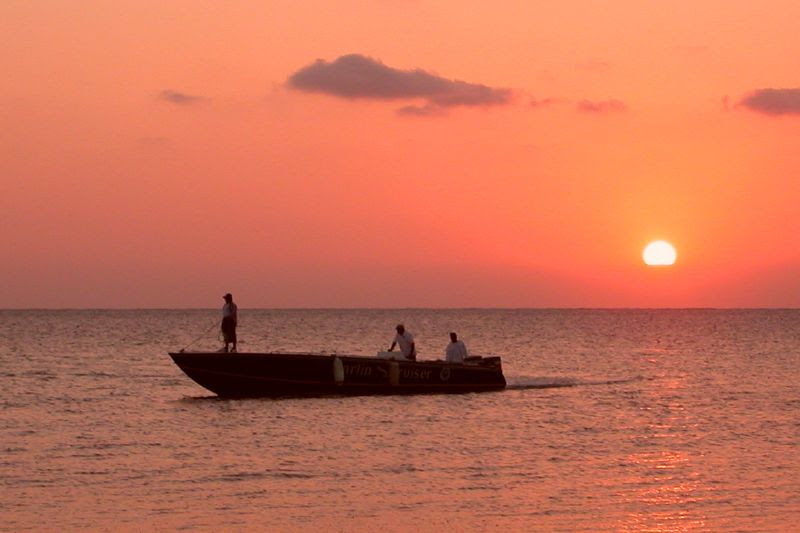 Every morning I was in San Pedro I would walk through the town taking photos. Here is a slideshow of San Pedro coming to life set to the song "Good Mawnin Belize".