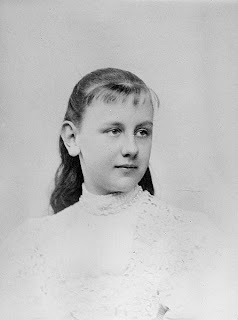 She guided the Netherlands through World War I and was able to stay neutral.  She was always wary of a German attack, especially in the beginning. However, the chief violation of Dutch sovereignty was the Allied blockade. After the war, the popularity of the young Queen helped restore confidence in the government. Wilhelmina brought about a mass show of support by riding with her daughter through the crowds in an open carriage.

During World War II, the Germans invaded the Netherlands. Queen Wilhelmina and her family fled to Britain, planning to return as soon as possible.  She took charge of the Dutch government in exile, setting up a chain of command and immediately communicating a message to her people. Following the end of World War II, Queen Wilhelmina traveled through the countryside to motivate people, sometimes using a bicycle instead of a car. 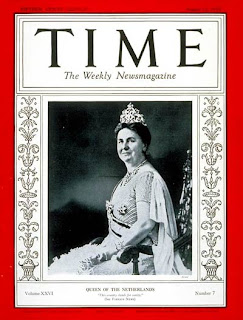 In 1947, bad health caused her to considered abdication but her daughter Juliana pressed her to stay on for the stability of the nation, urging her to complete 60 years on the throne. Wilhelmina tried to comply, but exhaustion forced her to relinquish her monarchial duties to her daughter on May 12, 1948.  On September 4, 1948, she abdicated in favor of her daughter Juliana.  Throughout he reign, Queen Wilhelmina remained popular with her people.

Just a few miles from my hometown of Mena on the top of Rich Mountain is Queen Wilhelmina State Park.  The state park is located on the sight of the Wilhelmina Inn that was opened in 1898.  Because many of the investors were Dutch, the luxury hotel was named for the newly crowned Queen Wilhelmina.   A suite of rooms was located in the southeast corner of the second floor and named for Wilhelmina in the hope she would visit. Soon, Wilhelmina Inn became known as the "Castle in the Sky."  The mountaintop Inn with its breathtaking scenery, fine accommodations and exquisite service, only lasted a few years.  The inn closed in 1910. 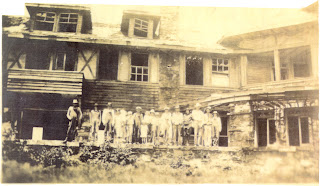 The site was abandoned and the inn fell into disrepair.  In 1957 plans were made for a new state park on the site where Wilhelmina Inn had been.  Plans were made to construct a new lodge on the site of the original inn.  The new inn opened it doors on June 22, 1963.  The new building, which was not as grand as the original hotel, contained 17 guest rooms and a restaurant.  Occupying the same site as the first inn, the second structure was built with some of the rockwork still remaining from its predecessor.  Operated for 10 years by the State of Arkansas as an Arkansas State Parks lodge, the facility was a popular travel attraction until, on the evening of November 10, 1973, a fire that began in the kitchen area destroyed it. 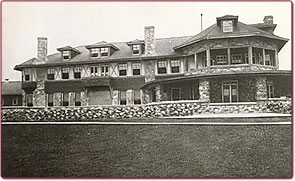 To carry on the lodging tradition atop Rich Mountain, Arkansas State Parks replaced the inn with a $3 million lodge that opened in 1975. Today, this lodge is the crowning attraction of Queen Wilhelmina State Park. The lodge is currently closed while undergoing a major renovation.  It will reopen later this year. 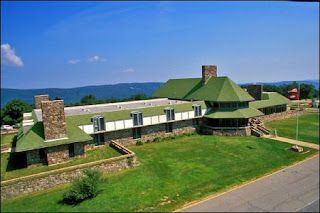 Queen Wilhelmina State Park is one of our favorite places to visit. The views from the top of Rich Mountain are spectacular. Here are some photos I have taken at Queen Wilhelmina over the years. 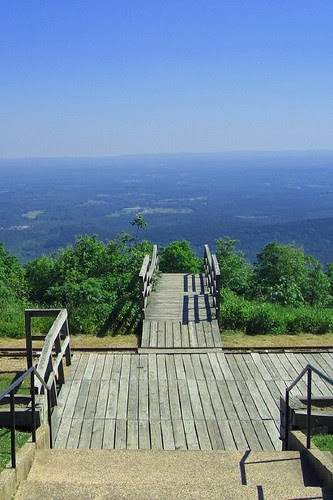 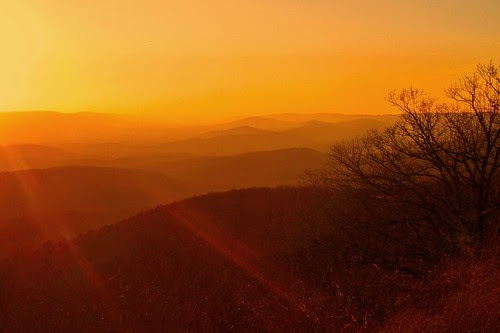 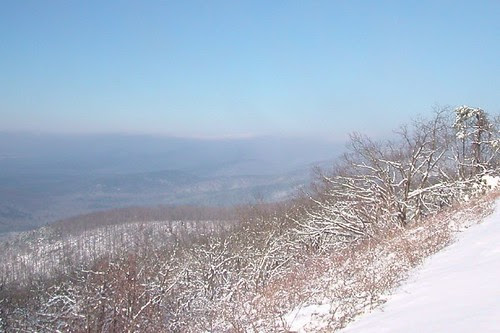 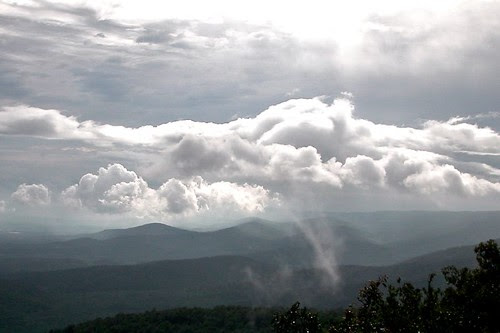 One of our family's favorite things to do at Queen Wilhelmina State Park is to ride the miniature train. We have been riding the train for almost 30 years. Here is a picture taken in 1981 with my mother, my wife, and my daughter riding the train. 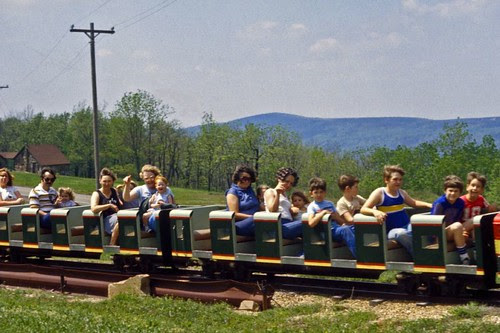 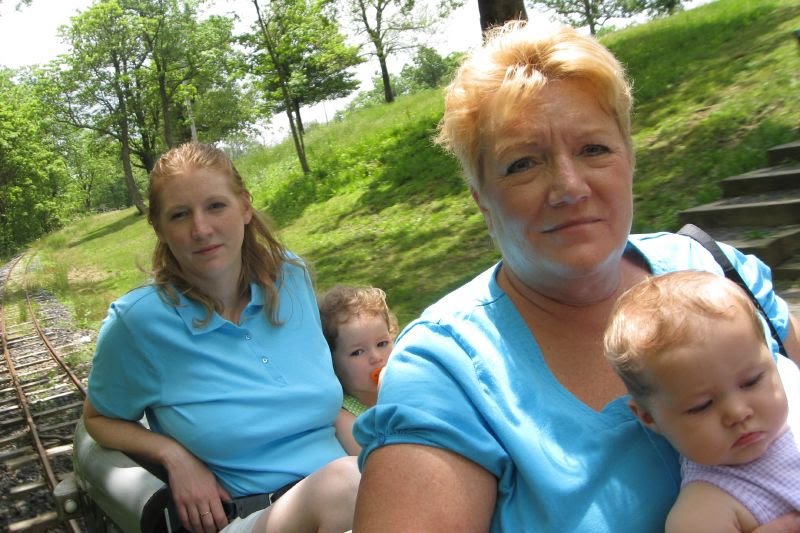 Posted by Richard Lawry at 7:48 AM