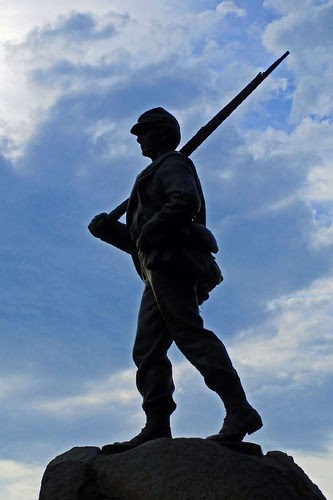 Last month my wife and I went on a vacation to Disney World in Florida with our daughter and her family.  On our way home we spent a couple of hours at the Vicksburg National Military Park in Vicksburg, Mississippi.

The park commemorates the campaign, siege, and defense of Vicksburg. The city's surrender on July 4, 1863 split the South, giving control of the Mississippi River to the Union. There are over 1,340 monuments, a restored Union gunboat, and National Cemetery on the 16-mile tour road. 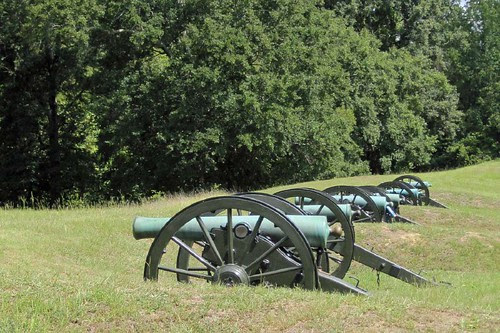 There is so much history in the park. The U.S. Government established the battlefield as a National Military Park in 1899.

The battles of the Vicksburg campaign were some of the fiercest and longest lasting of the war. General Grant attacked the Confederates on May 19, 1863 and again on May 22. The Confederate positions were too strong, and the Union casualties were high. On May 25 General Grant decided on a siege of the city as he had it surrounded and had naval bombardment from the Mississippi. He stated in his memoirs, "I now determined upon a regular siege—to 'out-camp the enemy,' as it were, and to incur no more losses." 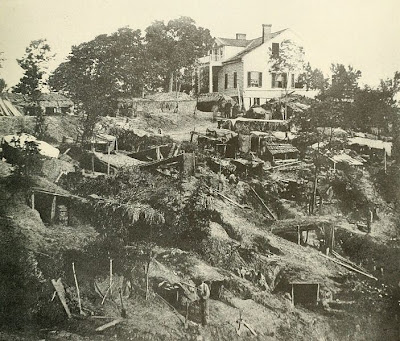 By the end of June, half of the Rebel soldiers were sick or hospitalized. Scurvy, malaria, dysentery, diarrhea, and other diseases cut their ranks. Food was almost non-existent, with soldiers resorting to eating dogs, mules and shoe leather. On July 3 General Pemberton rode out of the city with white flags to meet General Grant to discuss terms of surrender. 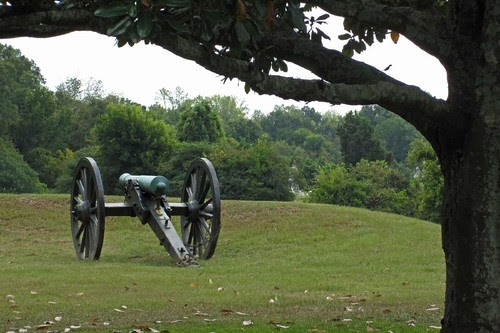 The most important thing for the Union army was that they now controlled all of the Mississippi River. The side that controlled that waterway controlled a direct route through the Confederacy and would eventually dominate the war. The full campaign claimed 10,142 Union and 9,091 Confederate killed and wounded.

As we toured the park and looked at all of the monuments it was sobering to think of the loss of life and the hardship that occurred in this beautiful countryside. 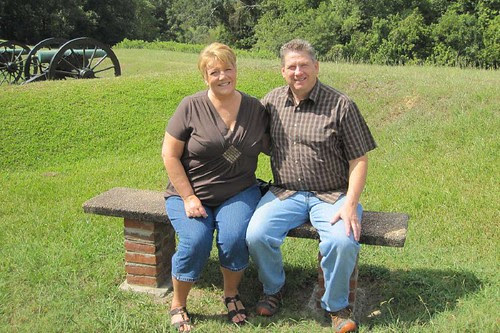 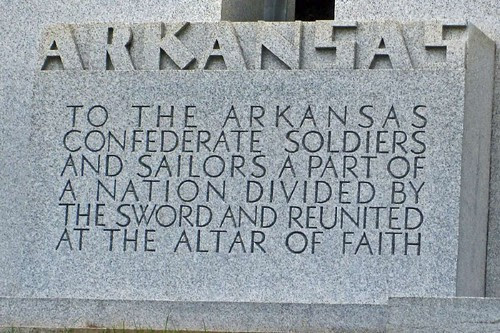 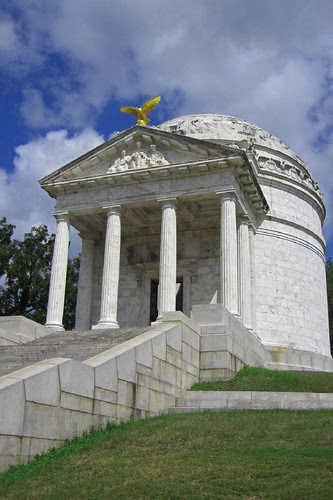 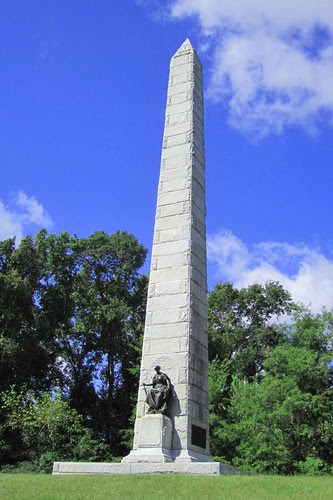 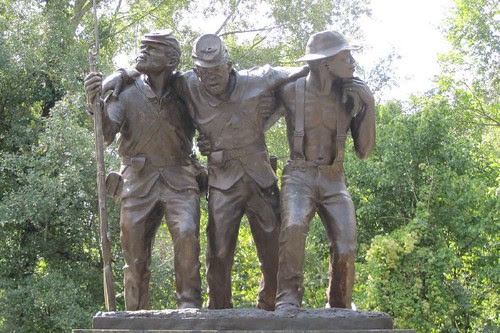 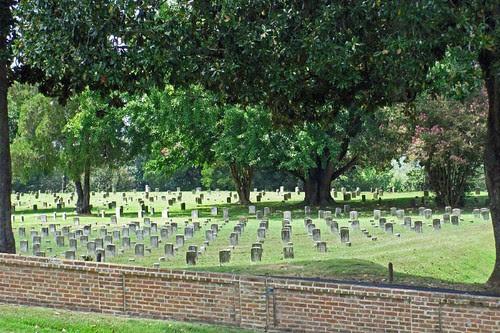 Posted by Richard Lawry at 8:23 AM